As the mom ran after the kidnappers, police said she was able to pull the paper plates off their car. That's why police say the baby was found so quickly.

GARLAND, Texas -- North Texas police are crediting a mother's quick-thinking action that led to getting her baby boy back into her arms.

In the middle of the night, the 20-month-old baby, only wearing a diaper, was snatched away from his mother, and the whole thing was caught on camera, WFAA reports.

Around 12:30 a.m. Sunday, the mom said she was at a motel in Garland when two women went into her room and walked out with her baby.

Surveillance video shows the driver of a black Jeep SUV pull up to the motel. Police said one female suspect got out and made her way through a back door. Then, investigators say two other women knocked on the mother's door.

"When she opened the door, the three women basically pushed her down, and stripped the baby away from her," Lt. Pedro Barineau with the Garland Police Department said.

Police said the mother opened the motel door, thinking it was a friend, before she was overpowered by the suspects.

That's when police say the mother ran outside and managed to rip the paper plates off of the Jeep before the suspects got away. She then ran to the front desk for help.

According to the hotel manager, they waited a few minutes before calling 911, as the mother was still half asleep and had trouble communicating.

Within minutes, the baby was found safe when police pulled the Jeep over. All three suspects have since been arrested and face kidnapping charges.

Police are still trying to figure out the connection between the mother and the suspects, but an early investigation indicates that the suspects knew the victim's mother. 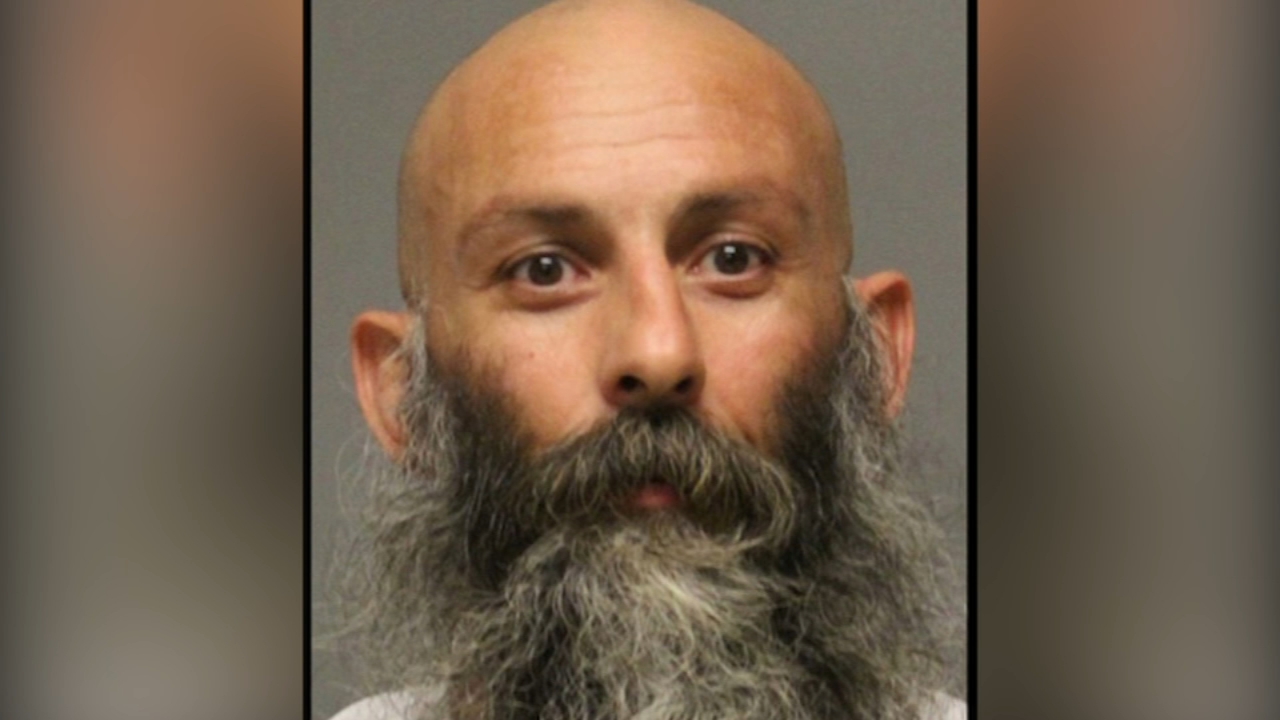