Man shot 4 times while pumping gas in Germantown, drives himself to hospital

Man shot in back multiple times while pumping gas in Germantown

It happened just after midnight at the Speedway station on the 100 block of East Chelten Avenue.

Police said while the man was pumping gas he sat back inside his car and someone pulled up and fired seven shots into his car.

The man was struck four times but somehow managed to drive himself to Einstein Medical Center, police said. He remains at the hospital in critical condition.

Anyone with information regarding the incident is asked to contact police. 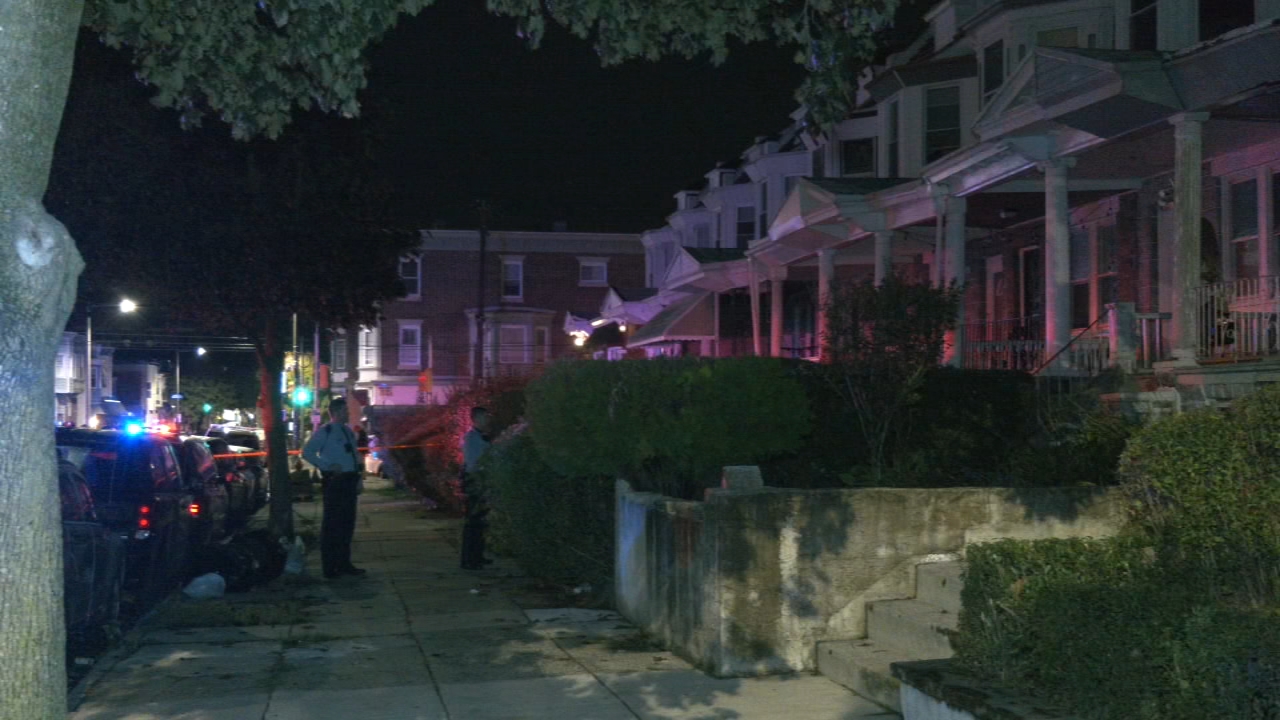