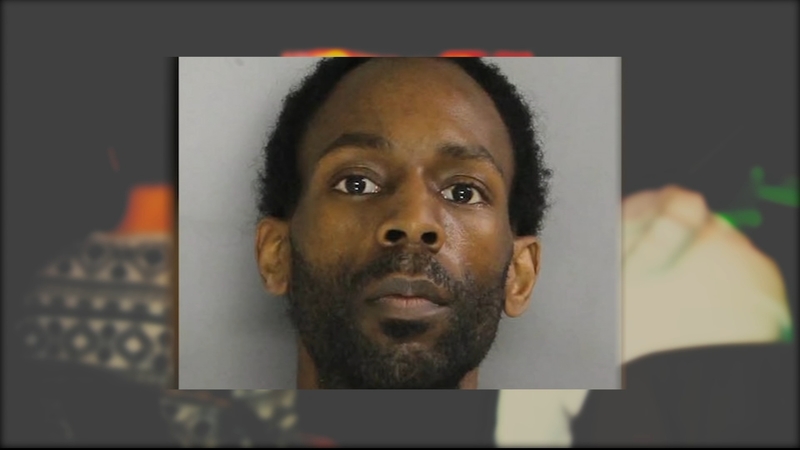 UPPER DARBY, Pennsylvania (WPVI) -- The wheels of justice are turning in the case of a Delaware County man accused of soliciting young boys online during the pandemic.

Geoffrey Hines made an initial appearance in federal court on charges of manufacturing or attempting to manufacture child pornography on Friday.

A startled mother, who didn't want to be identified, watched as her son played video games live online earlier this year.

The Delaware County Internet Crimes Against Children task force said with more kids at home and online, predators are using it to their advantage.

She then captured a horrific sequence play out from another room: her son undressing.

"What are you doing!?" said the mother.

Authorities said the man talking to this child and on the hunt for sexual gratification was Geoffrey Hines of Upper Darby.

He allegedly would secretly record them.

Anthony Somerville says his son is one victim who was targeted.

"The guy wanted him to go into another room and take pictures of himself," he said.

Hines has been behind bars since May on state charges. But the feds have stiffer penalties.

A judge on Friday ordered him to be held in federal custody until trial.