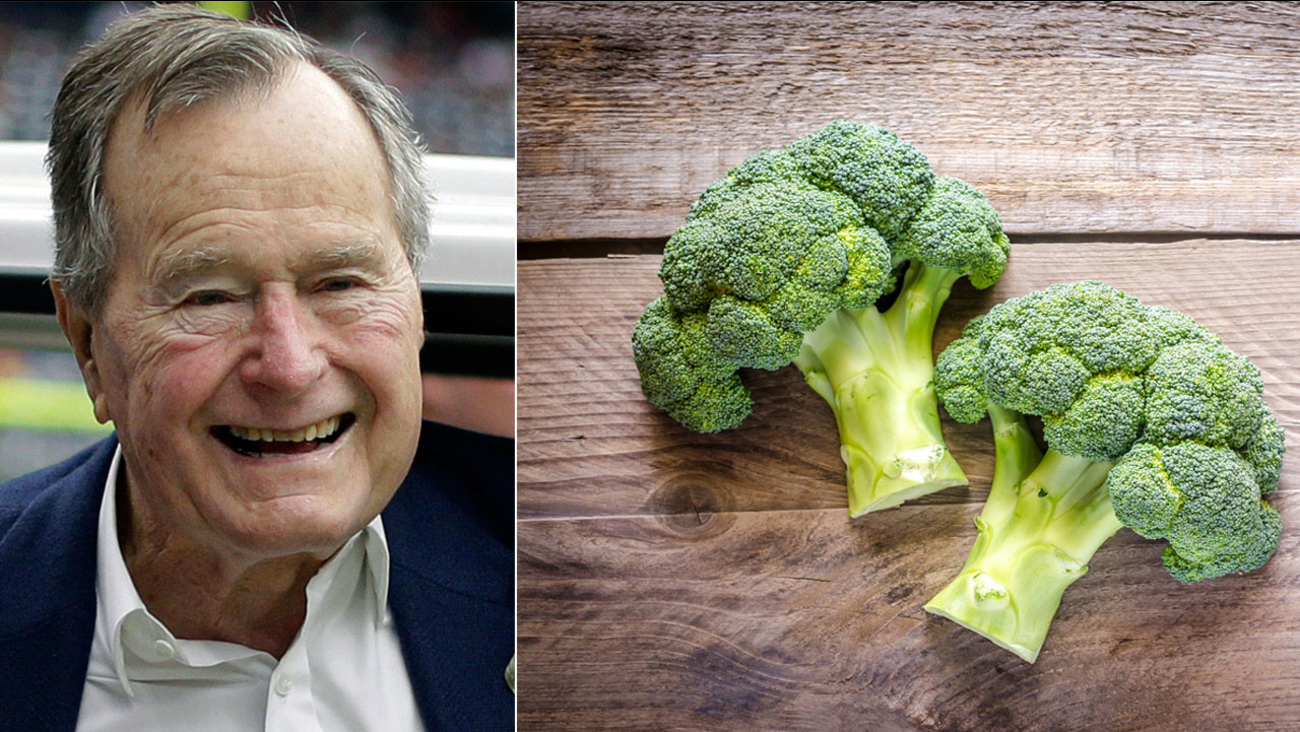 A young boy tried to convince former President George H.W. Bush to reconsider eating broccoli, but failed at his attempt.

On Saturday, the former president and father of George W. Bush tweeted out a letter from a 5-year-old named Cooper. In the letter, Cooper urges Bush to give broccoli a second chance because the veggie is good for him.

Proud of young Cooper's interest in healthy eating. His declared love of broccoli is genuine, if also unpersuasive. pic.twitter.com/r5wHKvigDb

Bush said he was proud of Cooper's interest in healthy eating, but he would not give the vegetable another shot.