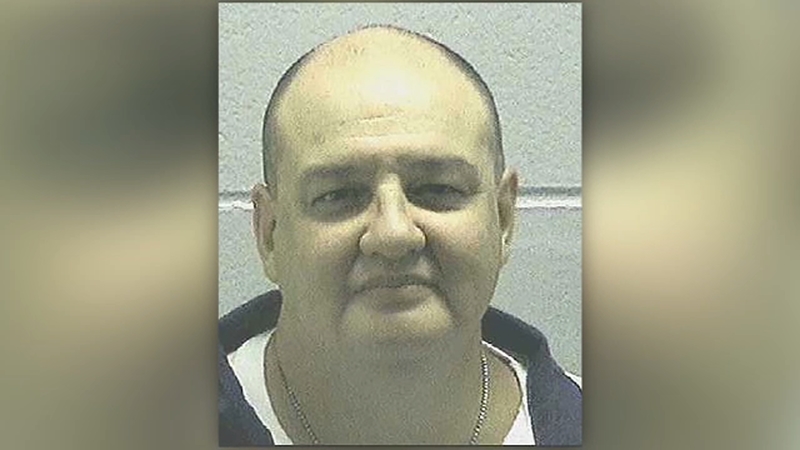 ATLANTA, Georgia (WPVI) -- A death row inmate in Georgia is asking to be executed by firing squad.

Michael Wade Nance says he prefers that over lethal injection because injection would cause him "excruciating pain" due to a vein problem.

His attorney filed a complaint arguing Nance's veins are hard to see and too narrow and that execution by firing squad is "swift and virtually painless," making it a better option.

Nance was convicted in the 1993 murder of a man after robbing a bank.

Nance's appeals are in their final stages.