Girl hurt in fight at high school in Glasgow, Delaware 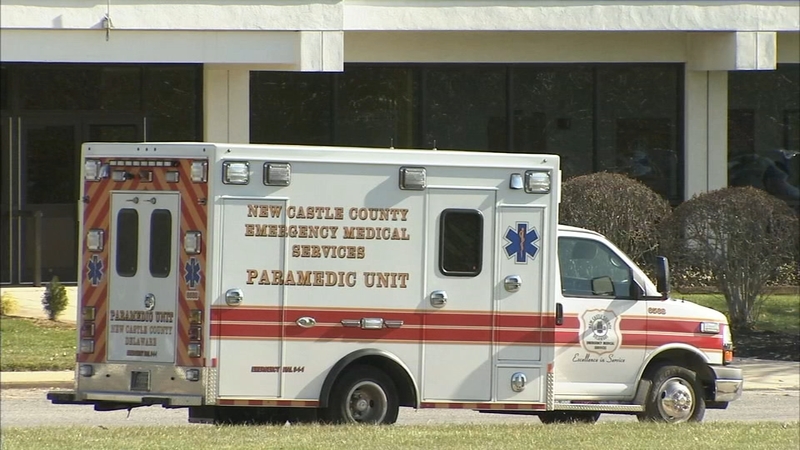 GLASGOW, Del. (WPVI) -- A teenage girl is hospitalized after being injured in a fight at Glasgow High School in Glasgow, Delaware.

It happened before 12 p.m. Wednesday.

Action News is told Delaware State Police were called to the school to assist the school resource officer after a fight was reported.

Initial reports suggested the fight involved as many as four girls.

One girl was injured, and medics took her to Christiana Hospital.

There was no immediate word on the extent of her injuries.

Police remained on the scene as the investigation continued.