Pollsters and pundits were expecting a Murphy blowout on election night but it went down to the wire. Is this a sign of things to come? Pollster Dr. Ashley Koning and analyst Dr. Guillermo de Veyga help make sense of what we saw last Tuesday.

PHILADELPHIA (WPVI) -- It was not supposed to be this close.

After enduring an election night and post-election morning that, for a time, looked like he needed to start packing up his office in Trenton, Governor Phil Murphy declared victory in Asbury Park on Wednesday night when the AP and ABC News reported it was clear Republican challenger Jack Ciattarelli no longer had a pathway to unseat him.

The pollsters and the pundits were expecting a Murphy blowout.

Even though the incumbent might have been spared, that was not the case for many other Democrats across the country, particularly in the Virginia governor's race, which went Republican, and local school board elections here and elsewhere, where better-funded GOP candidates rode the wave of parent discontent over COVID rules and curriculums.

Is this a rehearsal for the 2022 mid-terms, which will feature open races for Pennsylvania Governor and one of the Keystone State's US senate seats?

To analyze what it all means, Matt O'Donnell is joined by Dr. Ashley Koning, pollster with the Eagleton Institute of Politics at Rutgers University and Dr. Guillermo de Veyga, a political analyst and vice president for strategic initiatives at William Paterson University. 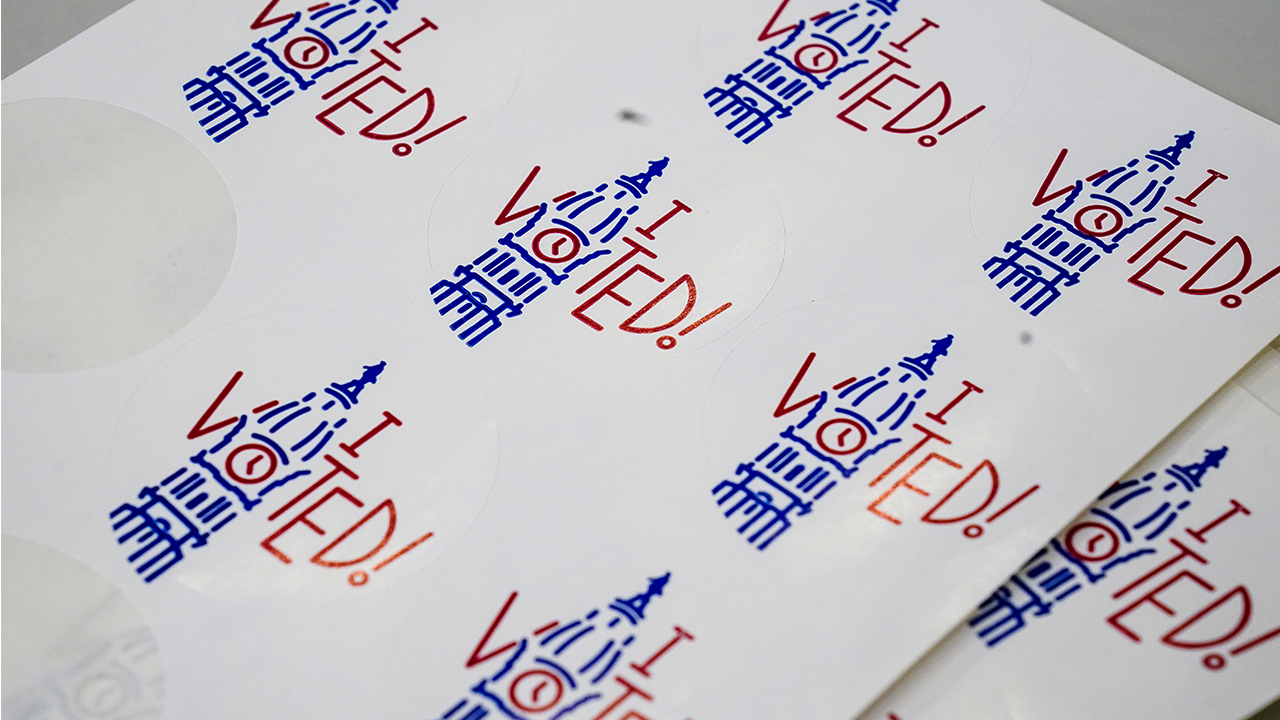 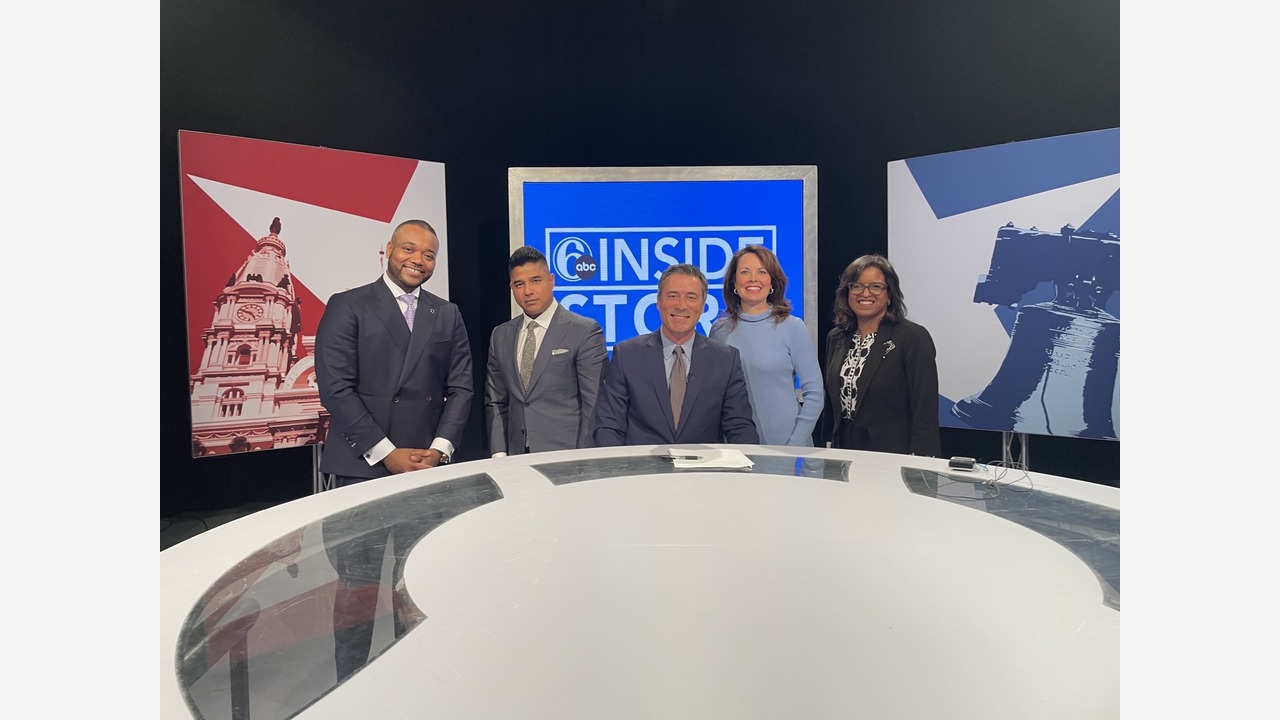 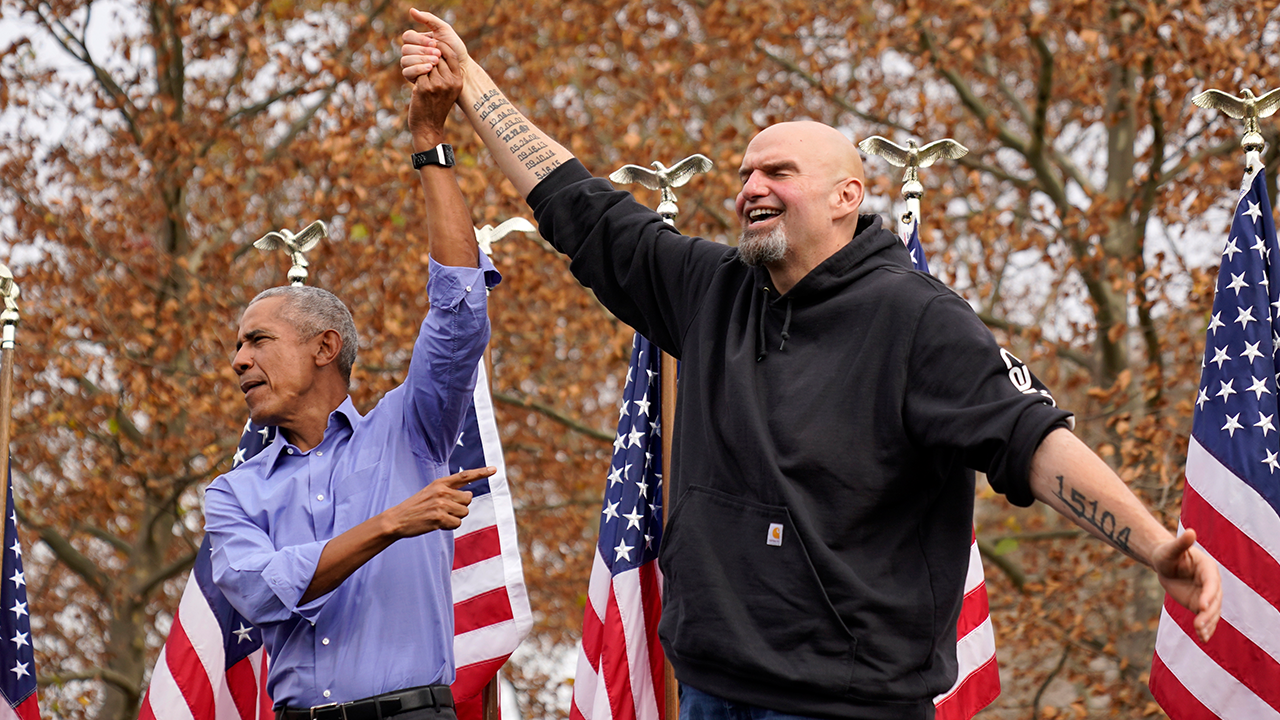 Watch Nov. 13 Inside Story | What happened to the Midterm 'Red Wave'? 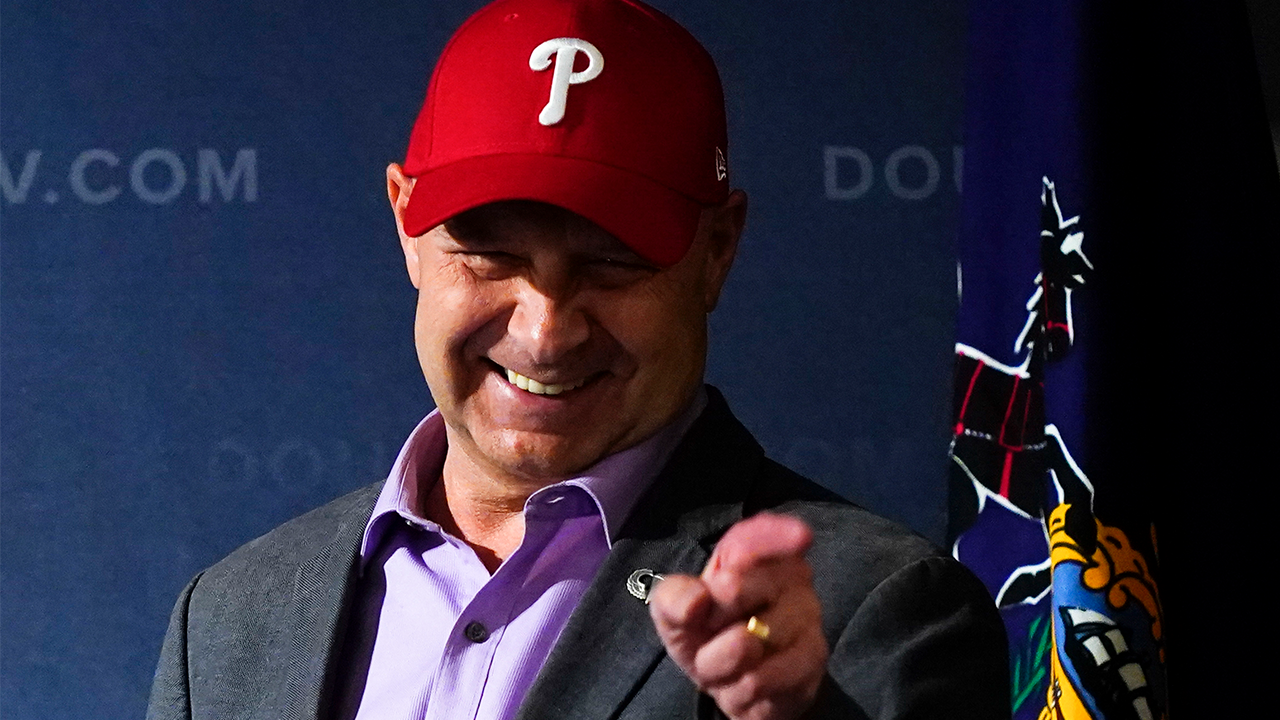 Watch Nov. 6 Inside Story | How political ads could impact midterms