WPVI
WILKES-BARRE, Pennsylvania (WPVI) -- Authorities allege that a man charged in the death of his 91-year-old grandfather last week ingested LSD and exhibited "violent and erratic behavior" that prompted his friends to leave the northeastern Pennsylvania home hours before the victim's body was found.

Nineteen-year-old Joshua Bacon is charged in Luzerne County with third-degree murder in the death of George Bacon, whose body was found Friday in their Ross Township home. 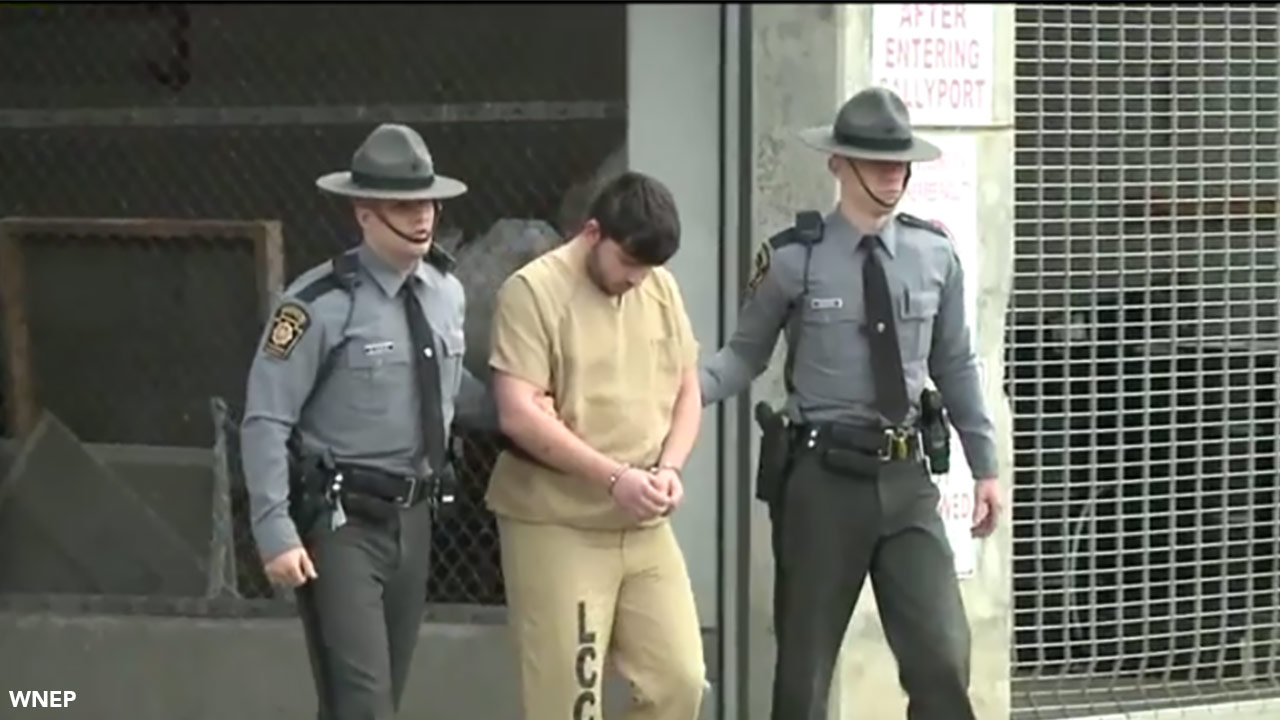 Prosecutors allege that the defendant ingested LSD and smoked marijuana Thursday night with two juveniles and a man who told investigators that Bacon began to act violently and erratically and attacked them, prompting them to leave early Friday.

Later that morning, prosecutors allege, emergency personnel called to the home said a naked man ran up to the ambulance and pounded on the windows. State police troopers called to the scene reported that Bacon charged at them, yelling that he woke up naked, was trapped in a burning house and felt like he "was on a different planet."

The defendant was hit twice with a stun gun and taken into custody. He denied having seen his "pops" for four days and denied being under the influence of drugs or alcohol. The victim's body was found on the second floor. Authorities said he died of multiple traumatic injuries.

Bacon was also charged with aggravated assault and resisting arrest in the alleged confrontation with troopers.

The (Wilkes-Barre) Citizens' Voice reports that at a court hearing the defendant responded affirmatively when the judge asked him whether he has any mental problems or anger issues, but defense attorney Joseph Nocito curtailed the line of questioning when the judge asked if he wanted to elaborate.

Bacon declined comment, telling reporters and photographers "No questions, no comments, no pictures." His attorney, asked for comment Wednesday night, said ""This family is a wonderful family who has suffered an unthinkable tragedy, and we will just have to let the legal system play out."
Report a correction or typo
Related topics:
pennsylvaniamurder
Copyright © 2020 WPVI-TV. All Rights Reserved.
More Videos
From CNN Newsource affiliates
TOP STORIES