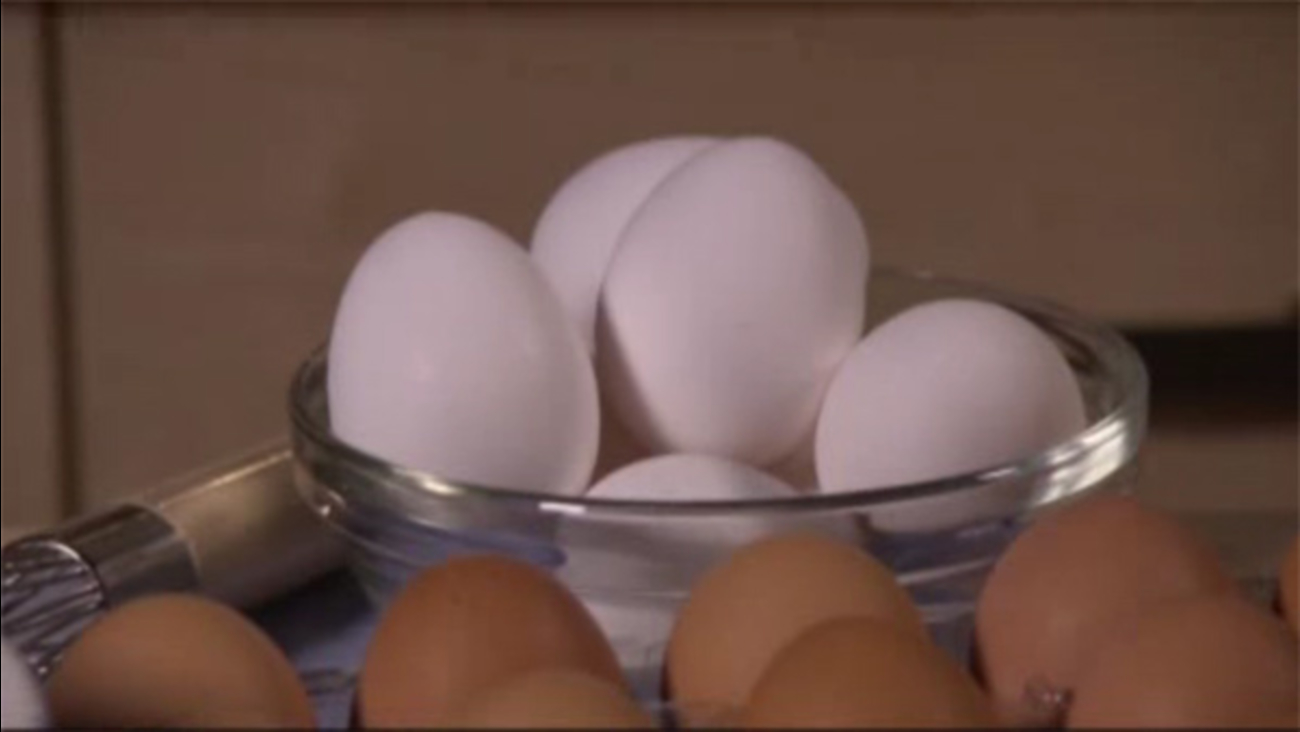 EUCLID, Ohio -- A man accused of pelting the Ohio home of a former neighbor with eggs more than 100 times over a year has pleaded guilty to a charge of inducing panic.

He was charged in March with vandalizing the home of Albert Clemens Sr. in the Cleveland suburb of Euclid. Kozan told WEWS-TV earlier that he wasn't responsible for egging the house.

Authorities haven't said what motivated the attacks, but they say the eggings largely ceased after Kozan moved out of the neighborhood.

Clemens said the attacks damaged his home and kept his family on edge.