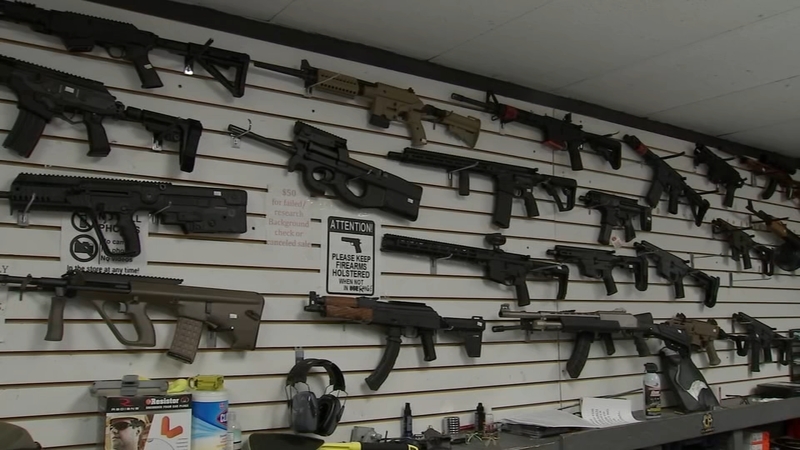 PHILADELPHIA (WPVI) -- Gun shop owners continue to see an increase in gun sales, particularly when it comes to new gun owners and people applying for gun permits for the first time.
Sebastian Stelmach is the co-owner of Double Tap Shooting Range and Gun Store in Philadelphia's Holmesburg neighborhood.


Stelmach says they saw a huge increase in sales of guns and ammunition during the pandemic.

"Ever since then, it's been going up with more gun sales, new shooters, you name it," said Stelmach.

He says his customers, including new ones, say they are motivated to buy guns out of concern for their personal protection.

"There's been a big increase in violence throughout the city -- so a lot of robberies, carjackings going on. The first thing they ask is, 'I need a weapon for protection.' Honestly, it's been a lot of women, single moms," said Stelmach.

The Action News Data Journalism team looked at the numbers and found the Philadelphia Police Department's gun permit unit saw nearly six and a half times as many gun permit applications received in 2021 as in 2020 -- a 539% increase.


So far this year, they have already seen more applications than all of 2020 and are on pace to exceed last year's number. 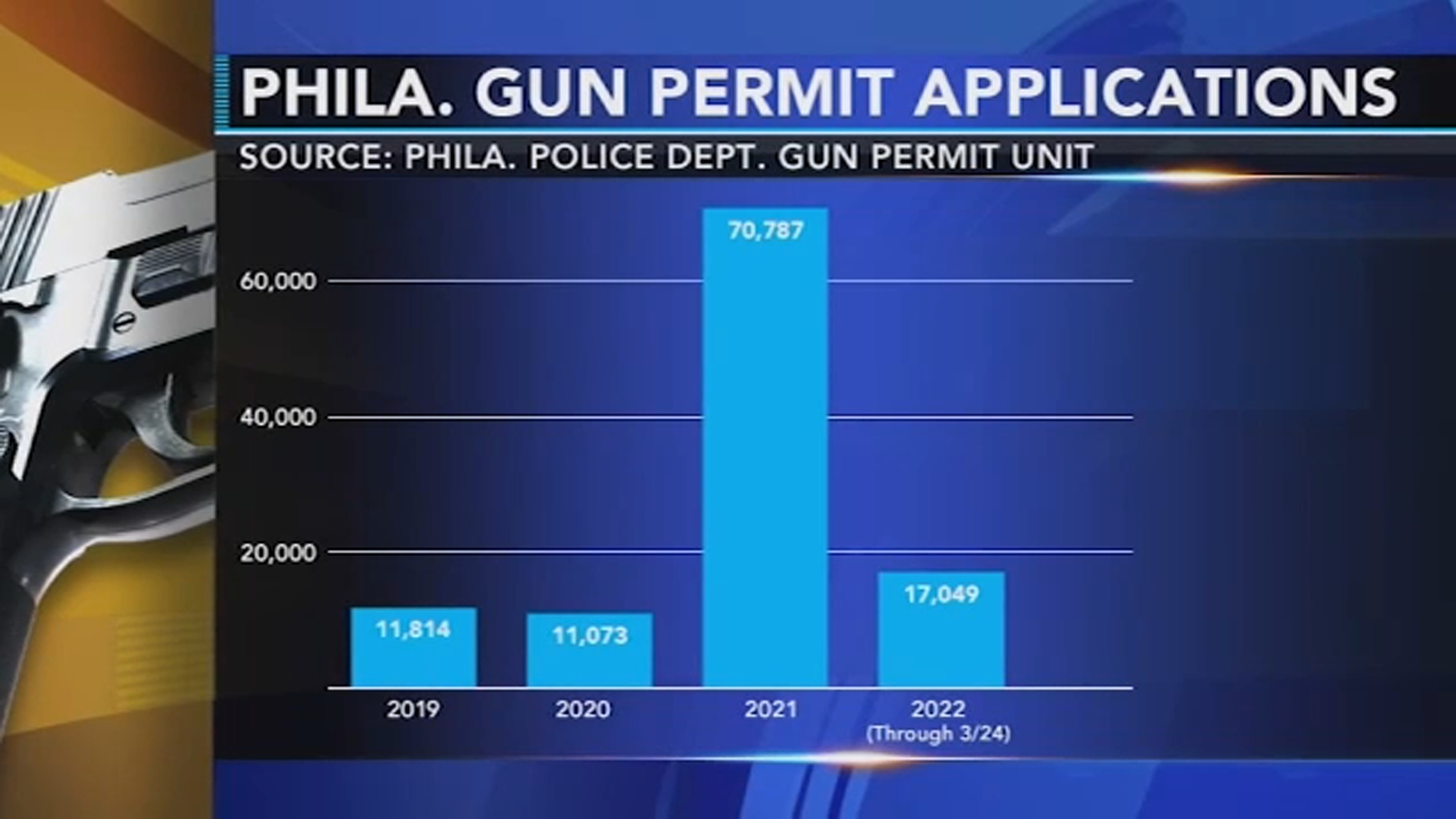 Onori Ajong is a female armed protection specialist, and on Thursdays she hosts "Girls Day at the Range" at the Gun Range on Spring Garden Street.

She hosts a group of women who are first-time gun owners and she teaches them about responsible gun ownership and self-defense. She also makes it a more inviting environment and has non-lethal self-defense items for sale as well.

"I'm seeing an influx of women because of the crime," said Ajong. "They see us as easy targets."

Nitika Phillips of West Philadelphia is taking part in "Girls Day at the Range."

"All of us are mothers, we all have boys," said Phillips. "For what's going on out here right now, I think we should all be able to. We should learn how to use a weapon properly and know the laws behind how to use the weapon properly."

"If you can use conflict avoidance and use something less than lethal, I always try to enforce that. But if you have to use lethal force, you know exactly when to use it and how to use it in a manner where you are defending your life and not hurting innocent people," added Ajong.