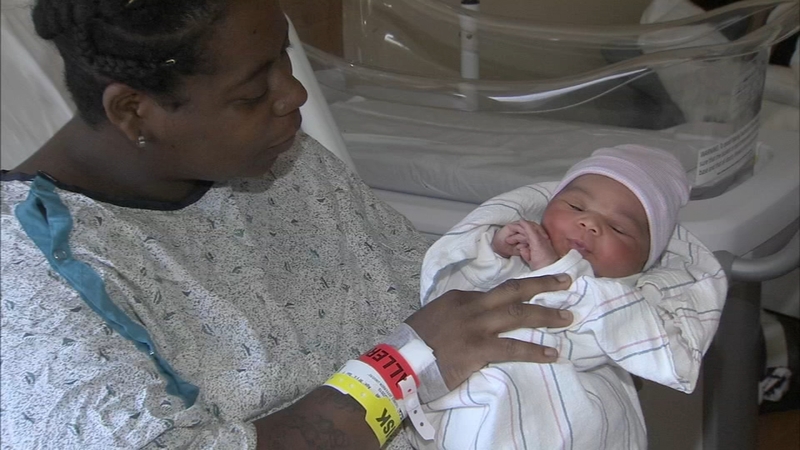 "Our goal has always been to focus on the city of motherly love," said Dr. Jason Baxter, Director of Inpatient Obstetrics at Jefferson.

Baxter said it's sad that Hahnemann closed, leaving so many people without the care they'd come to depend on.

Jefferson was a safety net for many of those patients, including expectant mothers.

The hospital is now seeing a roughly 50% increase in the number of babies it anticipates delivering a year. That number will now stand at approximately 3,000 babies per year.

Instead of delivering five babies a day like it used to, Jefferson now delivers closer to seven babies a day.

One-day-old Lamazzi is one of them. His mother, Erica Jackson, had been a patient at Hahnemann until it closed. She immediately made her plan to deliver at Jefferson.

"I wasn't scared. I knew where I was going to go after that," Jackson said.

The doctors, nurses and staff at Jefferson said they're happy to be the safety net.

With more moms and babies comes the need for more space.

"On Monday, will be opening a new OB floor," said Baxter. "That's our first new OB floor this century."

Jefferson also sped up the process to hire nearly 20 providers from Hahnemann.

"Literally on the day that Hahnemann's labor and delivery (department) closed, we were delivering Drexel patients here at Jefferson," said Baxter.

One of the people hired from Hahnemann was a doctor who helped deliver the last baby at Hahnemann.