PETIT-TROU-DE-NIPPES, Haiti (WPVI) -- Even with a language barrier, the anguish of a Haitian woman translates as she describes the rubble she sees after a magnitude 7.2 earthquake hit in her village on August 14.

That image of sorrow and videos of people running in flooded, muddy streets are among the images sent to the nonprofit organization Hands Together, which has been working in Haiti since 1986 with a Philadelphia native at the helm.

Father Tom Hagan moved to Haiti in 1997 to work full-time on helping the people of one of the world's poorest countries.

"In the area I work, the people eat mud. That's all they have," said Hagan.

It's a far cry from where he grew up.

"I grew up in the Northeast (Philadelphia) area and went to a high school called Father Judge," he said with a smile.

As he traveled to different areas of the U.S. to raise funds for Hands Together, Father Hagan was away from Haiti when the most recent earthquake hit.

He's trying to make his way back there now with flashbacks of the 2010 earthquake, which he experienced first-hand, still in his mind.

"I still wake up at night sometimes, thinking about that," he said.

This time, the earthquake damaged a different area.

"Most of them were simple dwellings that went down," said Hagan. "The problem is it is the same area that always gets hit with the hurricanes."

It's an area he knows well through his work with Hands Together. Hagan describes being stopped by gunmen and gangs, who terrorize people across the country, when doing something as simple as bringing a caravan of supplies to a remote area.

Hands Together also trains and employs Haitians, oversees projects to dig water wells and funds more than a dozen schools.

"We now have 15 schools and we're the only free schools in the country," said Hagan.

He often does his work alongside Hands Together Executive Director Douglas Campbell. The Lafayette College alum did a service project that inspired Hagan to create Hands Together decades ago.

"I'd like to say that our roots go very deep down there (in Haiti)," said Campbell.

It's the reason Campbell and Hagan both knew that the response to the recent earthquake had to be swift.

"After the first earthquake (in 2010), we were able to help the people immediately, within minutes," Hagan said.

As the most recent earthquake falls out of the national headlines, Hagan wants to remind everyone that Haiti still needs help. Many still haven't recovered from the earthquake 11 years ago.

Hands Together has gotten support of people and parishes across the country, including his hometown of Philadelphia.

"There are good, good people in Philadelphia," he said.

Hands Together has been helping the people of Haiti recover from disaster by providing everything from the basics to the extras that can help rebuild. That includes what the organization calls "micro-grants" of $250.

"You give the woman of the household 250 American dollars... she's going to know what to do with it," said Campbell, adding that the organization helps people to buy building materials for their homes and provides food kits.

For the Northeast Philadelphia priest, it's his cross to bear-- bringing help to Haiti.

"The main thing is to empower them too," said Hagan. 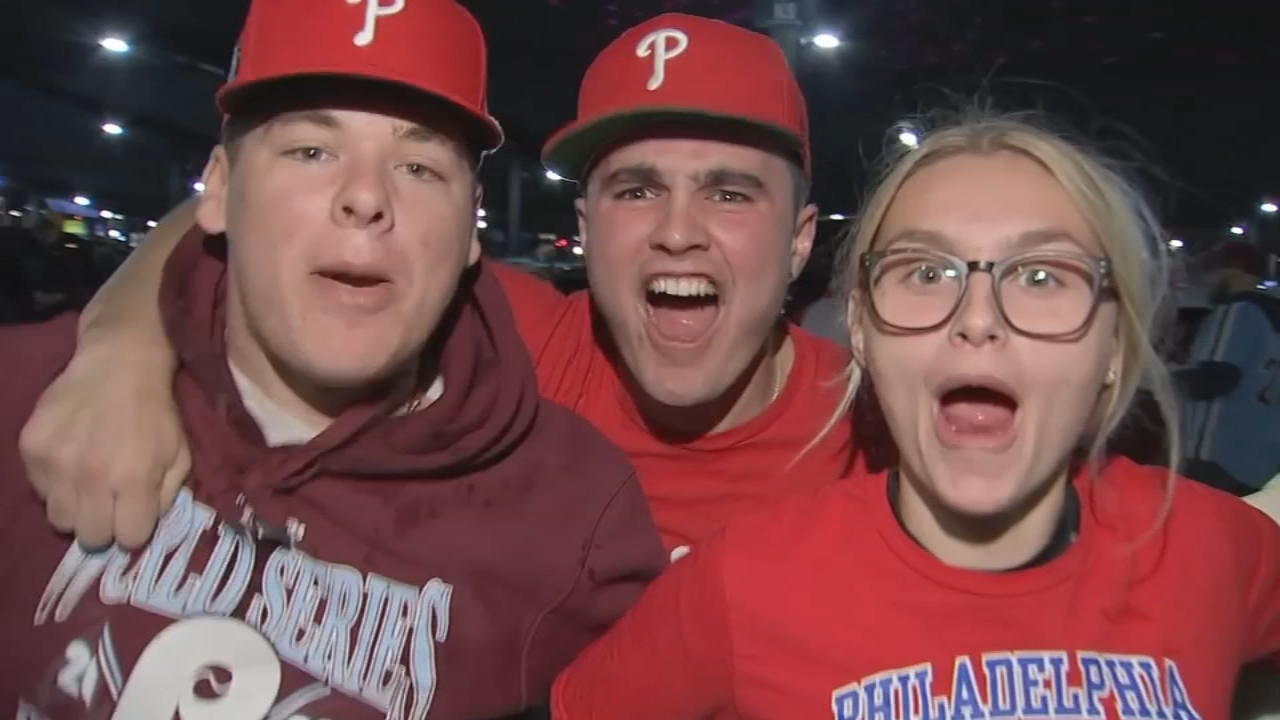 Did Phillies fans create an earthquake during Game 3? Not exactly 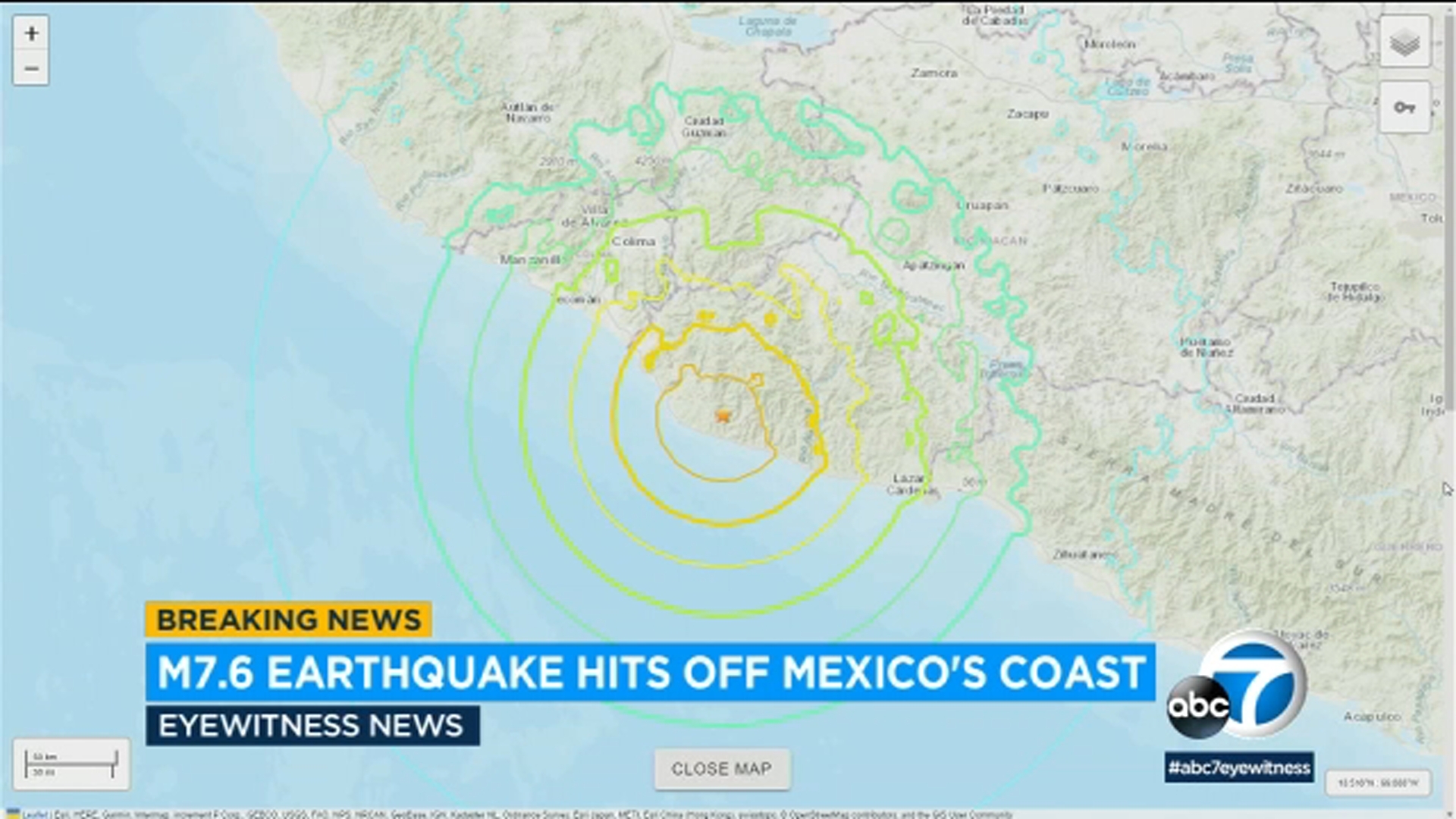