A swimmer is recovering from injuries caused by a Hawaiian Monk Seal at Kaimana beach. The seal, Rocky, has been at the beach since giving birth to pup two weeks ago.

WAIKIKI, Hawaii -- A swimmer is recovering from injuries caused by a Hawaiian Monk Seal at Kaimana beach. The seal, Rocky, has been at the beach since giving birth to pup two weeks ago.

Beach goers at Kaimana Beach said they heard Rocky panicking in the morning - barking back and forth looking for her pup. After 5 minutes, they said she found her pup near the Natatorium. Shortly after, the mother seal charged at the nearest swimmer.

"It was a brutal attack, it was rough to watch. At one point, Rocky's mouth got a hold of her head and she was trying to splash and get away. I could tell she was stunned," said Rosa Timberlake, a witness to the encounter.

Timberlake said a nearby canoer swam towards the swimmer and blocked her from the seal and a few people carried from the water to the shore. Her daughter was on the beach at the time of the attack and she said everyone around her was scared.

"The seal saw the swimmer and raced toward her. People started screaming and yelled to call 911, everyone was freaking out nobody knew what to do since there was no lifeguard on duty," said Kaili Timberlake.

Hawaiian monk seals are endangered and protected under Hawaii state law. Officials ask people to stay behind the roped-off areas on the beach for the safety of onlookers and the seals.

NOAA Fisheries said in a statement:

"We and partners continue to strongly urge swimmers and beach goers to stay at least 150 feet away from mother seals with pups. While monk seals are generally not aggressive, mother seals can be very protective of their pups and have inflicted serious wounds on nearby swimmers. We urge people to consider using alternate areas for water activities when mothers with pups are in the area."

There are no updates on the swimmer's condition - people nearby said she was scratched up but there were no punctures.

NOAA Fisheries estimates Rocky and her pup will be in the area for another month. 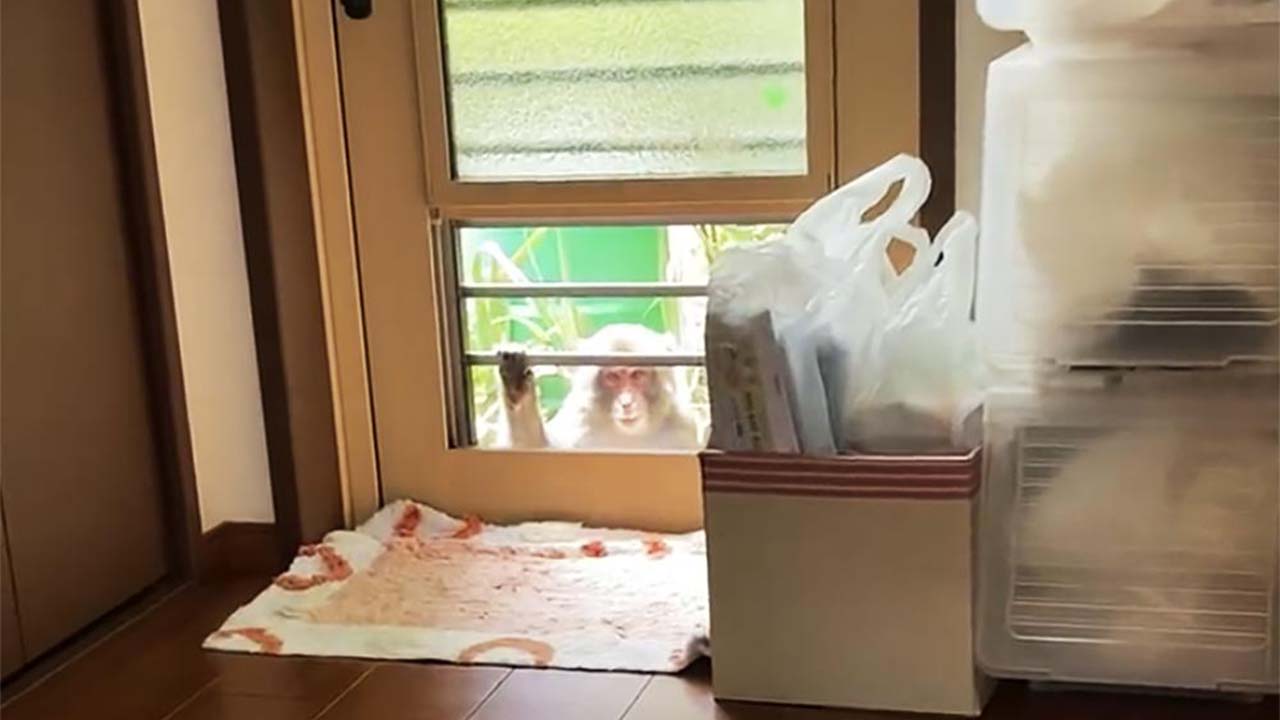 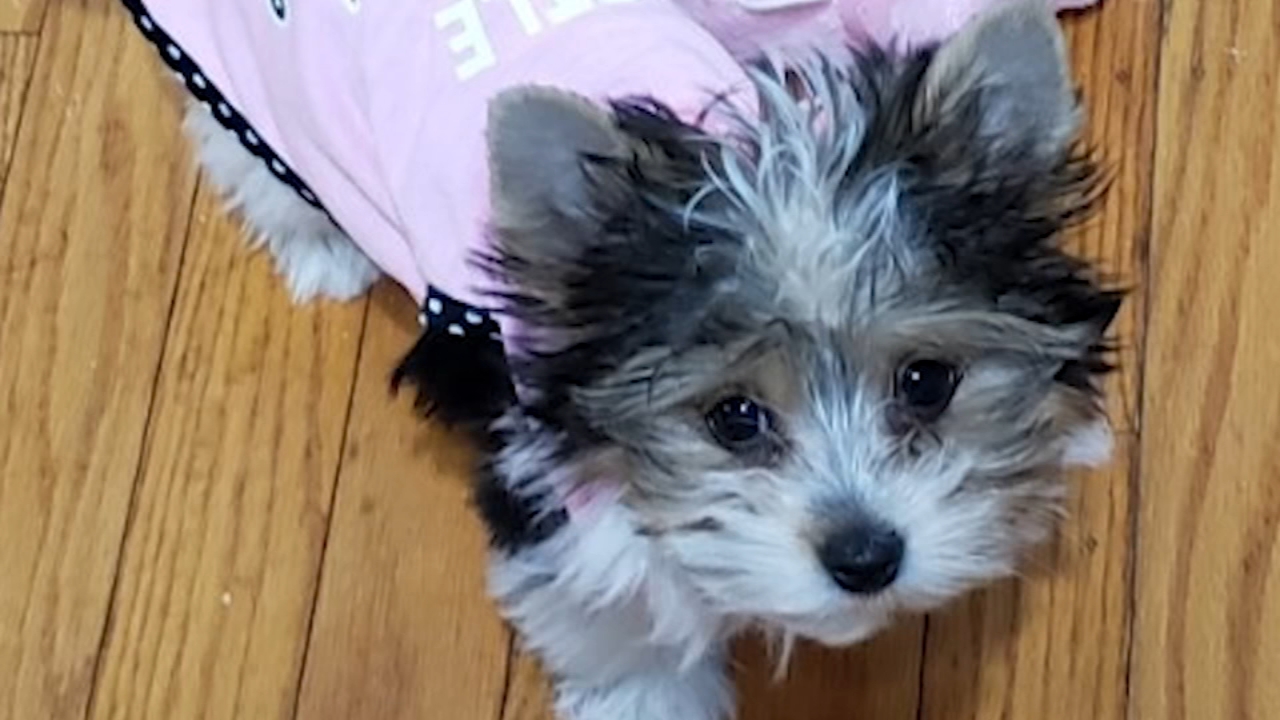 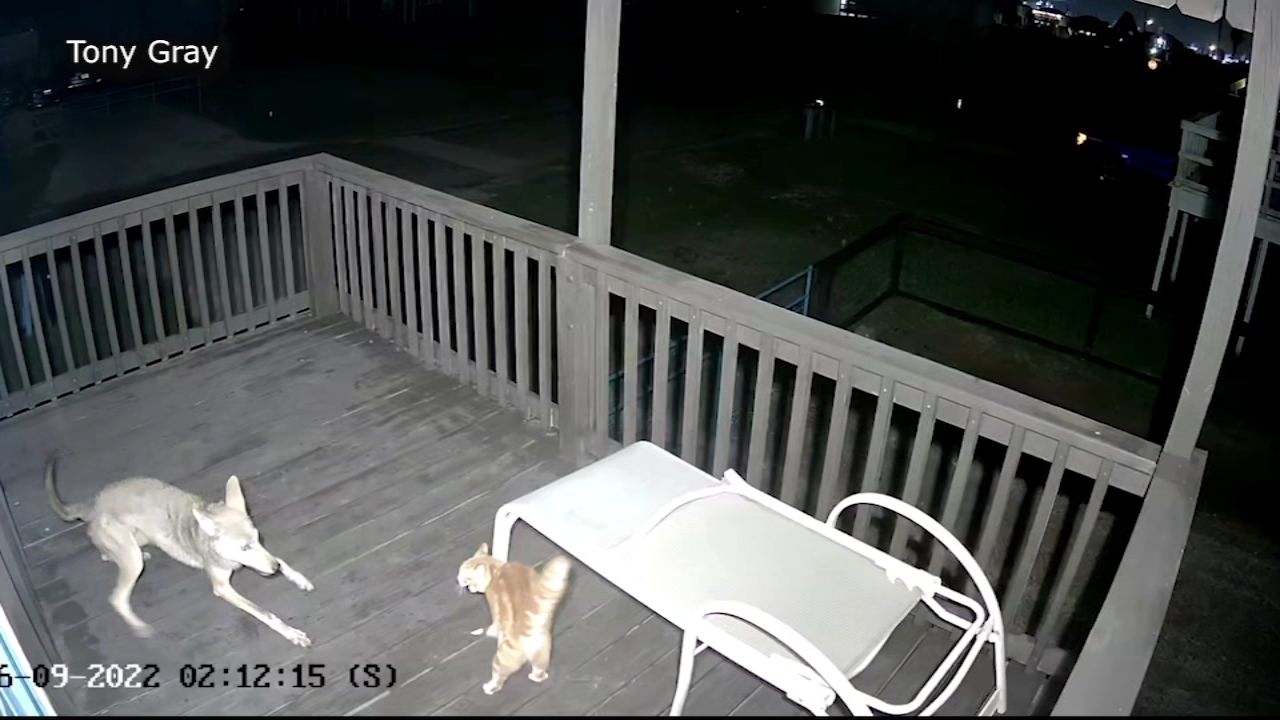