WPVI
HARRISBURG, Pennsylvania (WPVI) -- The Pennsylvania Department of Health reports there are at least 24,119 positive cases of COVID-19 across the state as of noon Monday, with 524 deaths reported.

The latest update shows and increase of 1,366 cases and 17 additional deaths.

State officials say cases are present in all 67 counties.

"COVID-19 cases and deaths continue to rise in Pennsylvania, and even though the daily increases are not exponential, now is not the time to become complacent," Secretary of Health Dr. Rachel Levine said. "We must continue to stay home to protect ourselves, our families, our community."

A county-by-county breakdown is available here.

Most of the patients hospitalized are aged 65 or older, and most of the deaths have occurred in patients 65 or older.
There have been no pediatric deaths to date. More data is available here.

During a 7 p.m. press conference, Gov. Tom Wolf thanked Pennsylvanians for their sacrifices.

"Each day we face a new set of realities and a new set of fears. But we Pennsylvanians are facing these new realities with a calm determination that has been nothing short of extraordinary. We're doing this together even as we have been apart, and I want to thank every one of you for facing this crisis in such courageous and masterful ways," said Wolf.

Wolf spoke about his multi-stage plan of returning to normalcy.

Watch his address below:

Governor Tom Wolf updated the public on Pennsylvania's response to the 2019 novel coronavirus.

Wolf joined the governors of New York, New Jersey, Connecticut, Rhode Island and Delaware to announce that they will share information and form a task force to help guide the reopening of the states' economies once the crisis recedes. President Donald Trump asserted Monday that he is the ultimate decision-maker for determining how and when to reopen the country. Wolf, however, said that considering governors had the responsibility for closing states down, "I think we probably have the primary responsibility for opening it up." "I think this regional compact is premised on the idea that you're not going have a healthy economy if you have an unhealthy population," Wolf said on a conference call with reporters and the other governors. "So we've got to do both. We've got to get people healthy. The sequence is you've got to get people healthy first and then you can reopen the economy, not until, or the economy's not going to work."
___

Six residents of Pennsylvania's state-run veterans homes have died from COVID-19, the Department of Military and Veterans Affairs said Monday. The agency said 11 other residents have tested positive, along with 17 people who work there. The coronavirus outbreak led the department to restrict visitors and activities, and perform daily health screenings. New admissions are on hold, according to department officials. Pennsylvania operates the extended care homes for honorably discharged state residents and their spouses. The homes are in Pittsburgh, Philadelphia, Scranton, Erie, Spring City and Hollidaysburg.
___

More than 1.3 million Pennsylvanians have filed for unemployment compensation benefits in the four weeks after businesses began shutting down in earnest as Wolf called for measures to slow the spread of the coronavirus. In the seven days through Saturday, another 238,000 residents filed for benefits, the lowest weekly figure in the four full weeks since March 15.
___

Car dealers would be allowed to resume sales under a bill that advanced Monday on party lines from the House State Government Committee. The Republican majority pushed through the proposal, which would direct Wolf and his administration to allow all vehicle dealer activity that can be done with adequate social distancing and other safety measures. Democrats said that the proposal was too expansive and that another pending bill, permitting notaries to operate remotely, would essentially allow more online sales of vehicles. The House is expected to return to a floor voting session on Tuesday and could take up the bill, as well as other proposals that would permit more construction and retail businesses to operate during the pandemic. Wolf has said he would oppose the measures if it could threaten public health.
___

The Department of Corrections reported the first death of an inmate due to the virus. The department identified the inmate as a 67-year-old serving a life sentence in Phoenix state prison in Montgomery County for a first-degree murder conviction in Philadelphia. The inmate died Wednesday at the Einstein Medical Center, the department said. On Saturday, the Montgomery County coroner notified prison officials that the cause of death was acute respiratory distress from pneumonia due to COVID-19 with contributing factors of hypertensive cardiovascular disease and liver cirrhosis, it said.
___

The Pennsylvania State Police said Monday that its training academy in Hershey will be closed for at least two weeks after an enlisted staff member assigned to the facility tested positive for the virus. The 100 cadets in the training class will continue instruction remotely from home, the state police said. The cadet class has been at the academy since Jan. 12, and the state police's Bureau of Training and Education will work to ensure it can graduate by July 24 as scheduled. All other activities at the academy have been suspended since March.
Report a correction or typo
Related topics:
health & fitnessmontgomery countypennsylvaniacoronavirus
Copyright © 2021 WPVI-TV. All Rights Reserved.
CORONAVIRUS 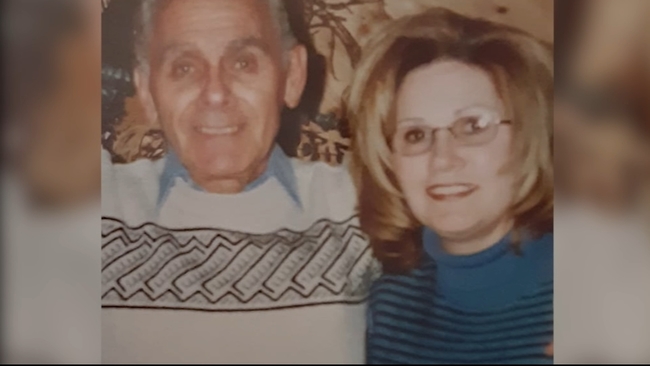 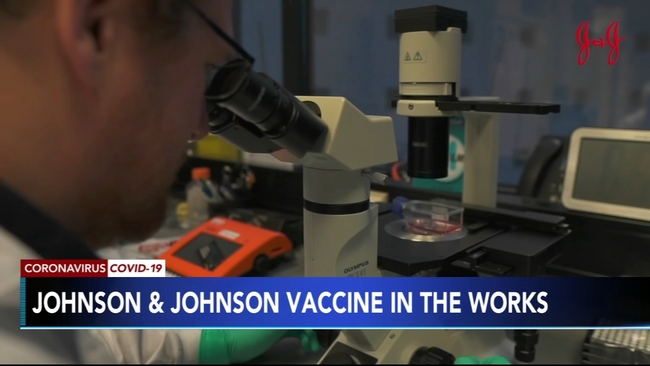