It's a partnership between John Brooks Recovery Center in Pleasantville, New Jersey, and the Atlantic County Jail.

In addition to their work at the center, recovery professionals deliver medication-assisted treatment, also known as M.A.T., to inmates at the jail in Mays Landing.

Linda Sciullo, of Mays Landing, is one of the success stories. She says her addiction started 15 years ago when she took pain medication after gastric bypass surgery. Her turning point was when she was incarcerated and received methadone in jail through the first of its kind program funded by the state.

"I became an inmate December 28 and they helped me through withdrawal," said Sciullo.

"The withdrawal process and the hopelessness leads to suicide attempts. It's a real problem as the administrator of a jail - and this has helped curb that," said Deputy Warden Michael Kelly.

John Brooks Recovery Center CEO Alan Oberman says many can continue treatment at the center after they're released.

"Probably the most important part is the discharge plan is to link them to services once they leave the jail. Otherwise, what's the point," said Oberman.

People at John Brooks say the program allows them to reach clients at a critical time.

"A good 70% of the people that enter the jail have an opioid problem. And most of them are getting the money for opioids from illegal activity," said Oberman.

Those who work in recovery say the medication-assisted treatment is the key to sobriety for many people. State officials say they are working to remove barriers.

"We were previously requiring people to ask their insurance company for permission before they could use M.A.T. Now, we're saying once your clinician tells you M.A.T.'s the answer for you, you can start using it right away," said New Jersey Human Services Commissioner Carole Johnson. 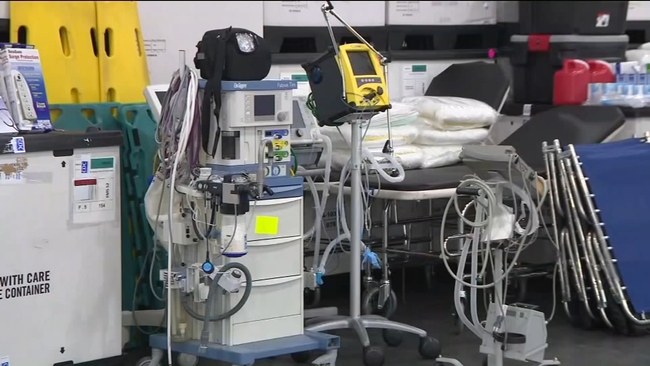 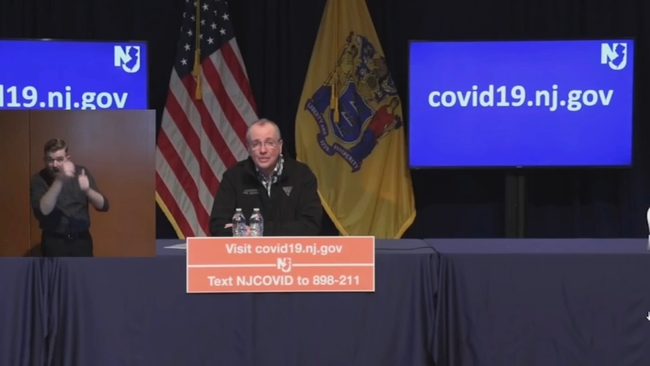 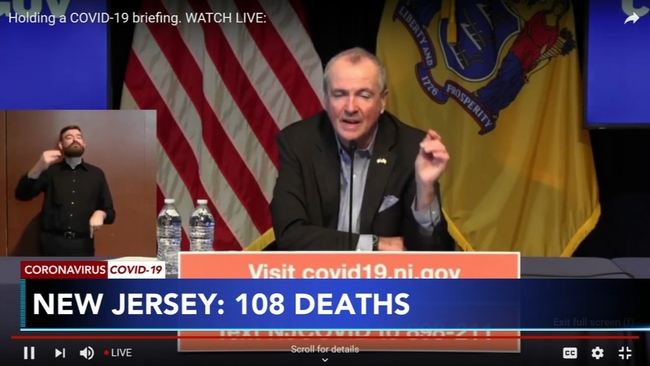