WARNING, DISTURBING: Hero officers and bystanders were credited with saving lives when an out-of-control car slammed into a mother carrying her child.

YONKERS, N.Y. -- Hero police officers and bystanders were credited with saving lives when an out-of-control car slammed into a mother carrying her child as they crossed the street.

"It's honestly a miracle that both of them survived -- very strong mom and an even stronger little infant," Officer Rocco Fusco, one of the responding officers, told ABC News exclusively.

Video shows the 36-year-old woman and her 8-month-old child crossing the street Friday in Yonkers, New York, when a car speeds around the corner, loses control, hits multiple parked cars and slams into them. The car then barrels into a barbershop, dragging the mother and baby along.

Fusco and fellow Yonkers Police Department Officer Paul Samoyedy were grabbing breakfast at a bagel shop next door during the crash and immediately jumped into action.

Body camera footage shows Fusco and bystanders as they lifted the car off of the pinned woman and child.

"Somebody's gotta pull the baby," a person is heard yelling in the video.

Samoyedy, a 15-year veteran of the force, is then seen pulling the 8-month-old from underneath the vehicle.

The mother suffered a compound fracture to one of her legs, and the baby has a fractured skull. Both are expected to recover.

Police said the driver was 43-year-old David Poncurack, who is unlicensed. He was arrested at the scene and charged with driving while intoxicated.

"The driver did get out and immediately went over to see if the woman was OK," Samoyedy said. 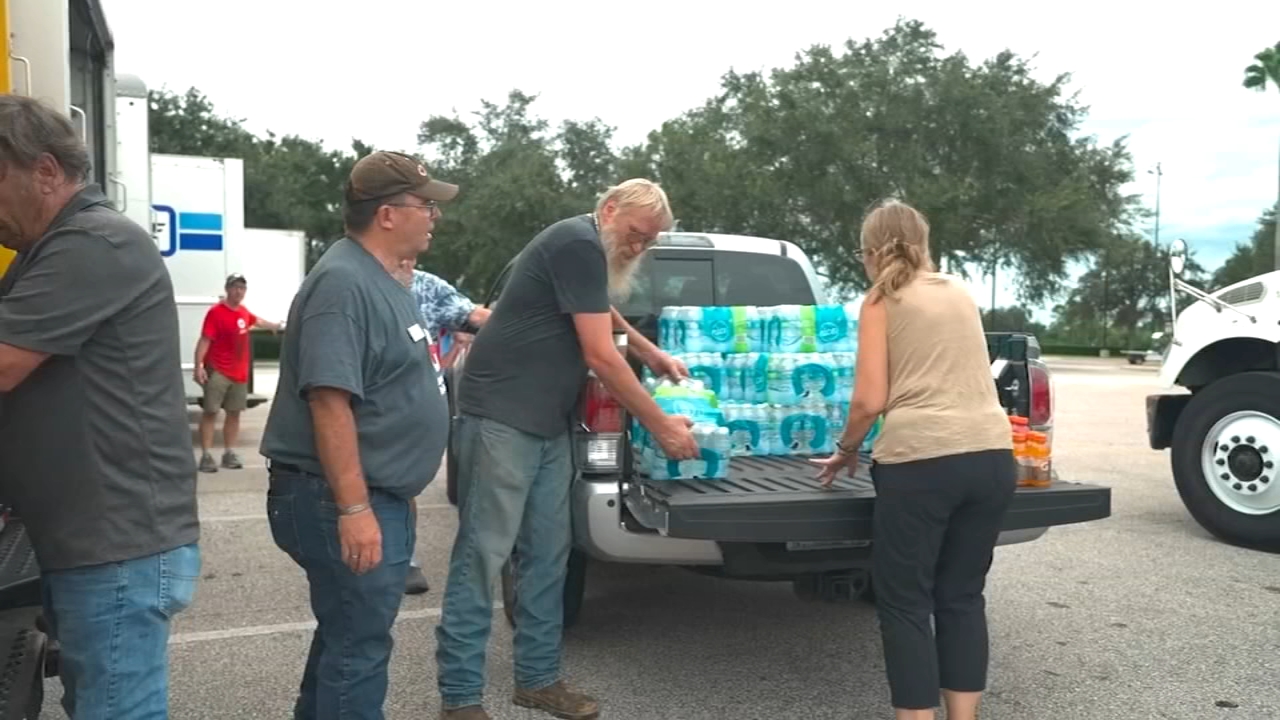 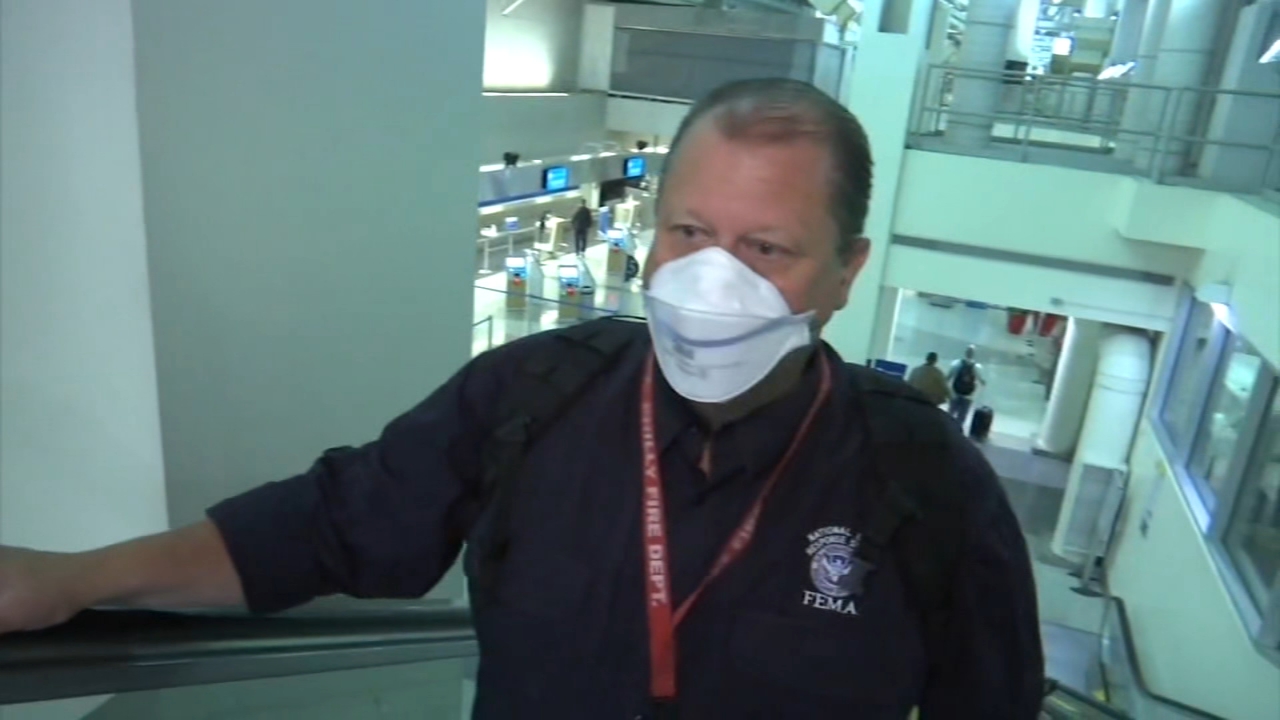 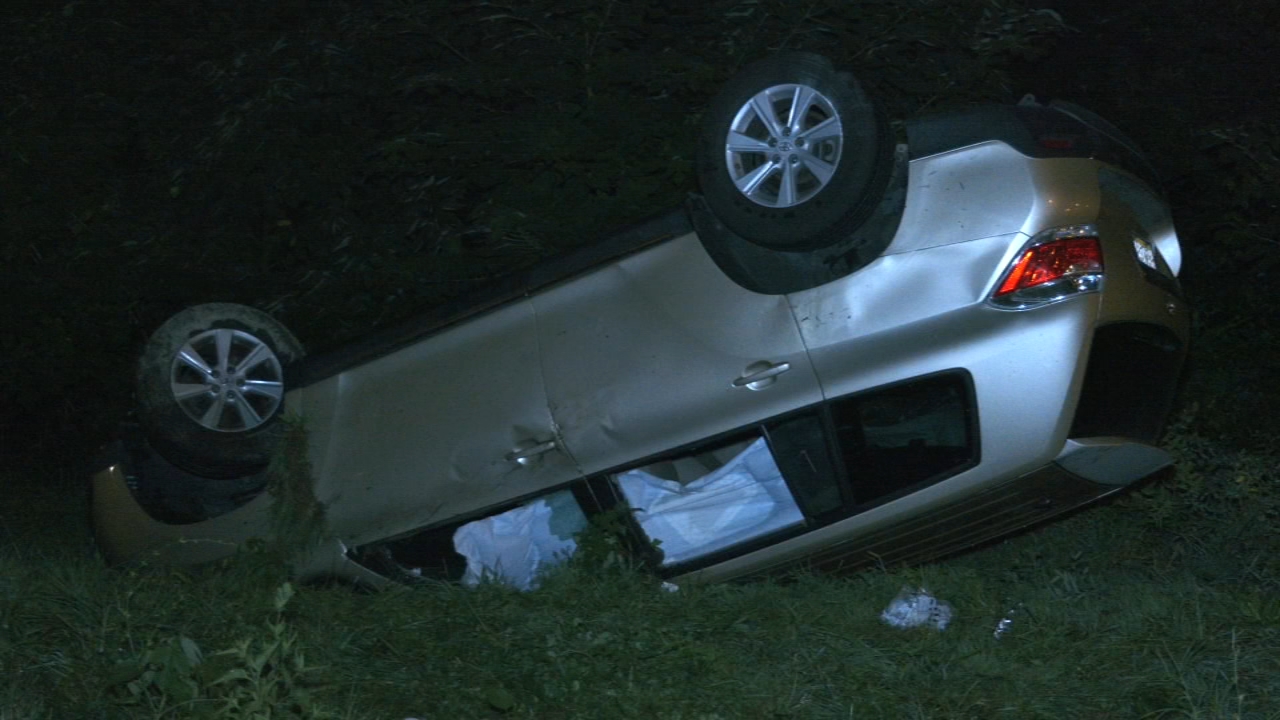