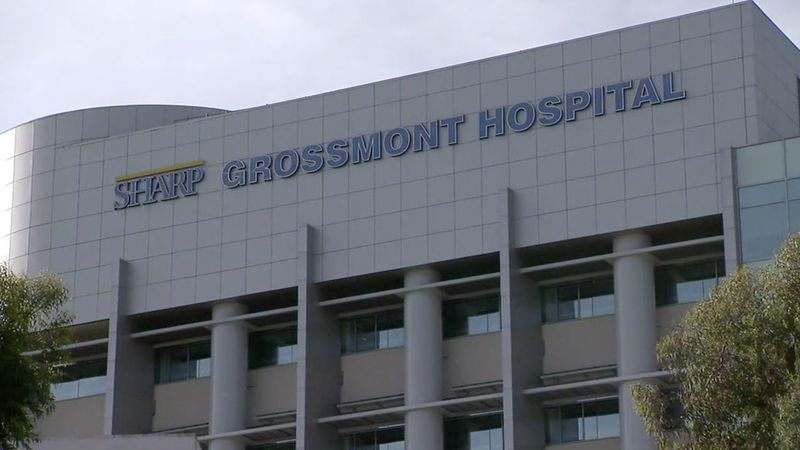 LA MESA, Calif. -- Hidden cameras recorded about 1,800 people in a California operating and delivery room, according to a lawsuit filed late last week.

The lawsuit says the patients of Sharp Grossmont Hospital near San Diego were recorded while they were "both conscious and unconscious," "partially robed" and "emotionally and physically exposed" while in Labor and Delivery operating rooms in 2012 and 2013, ABC affiliate KGTV reports.

Carla Jones, who said she was recorded during an emergency C-section, called the experience extremely embarrassing.

"I was mortified at the idea that there was video or images of me in that extremely vulnerable and exposed moment," she said.

The lawsuit states that the patients did not give their consent to be recorded, and it alleges that the hospital was negligent in maintaining the recordings.

Jessica Lincoln, who also says she was secretly recorded, is worried about what could happen to the recordings.

"There's images floating around somewhere, potentially viewed or could be viewed in the future, without my consent," she said.

So how did the cameras get there? Sharp said in a statement that it started after drugs went missing from anesthesia carts in operating rooms in the Women's Center. One hidden camera was placed on a cart in each of three rooms in order to get to the bottom of how the drugs went missing.

The lawyers representing the women in the lawsuit said Sharp should have found a way to investigate without affecting patient privacy.

In the statement, Sharp said it cannot comment further on the matter.