Many of us are shopping for holiday gift ideas this time of year and if you have a music lover in your life, a store owner in Chestnut Hill might have just what you're looking for.

CHESTNUT HILL (WPVI) -- Brian Reisman can take you on a musical trip back through time at his store, Hideaway Music, in Chestnut Hill.

He says many of the albums in his store's racks are classic rock, but he offers a variety of musical genres.

Customers can find music from legends like George Harrison, Jimmy Hendrix and Janis Joplin. His vintage vinyl offerings are varied depending on what he can find.

On this day, he had the Cheap Thrills album with Robert Crumb's cover art from Big Brother and the Holding Company available. It was their last album with Joplin as the lead singer.

Reisman says he's always been into music, growing up in the '60s. He lists the Beatles, the Rolling Stones and the Doors as some of his favorites.

"I listened to rock and roll," he said.

Looking to make a career change, Reisman opened the store in his 50s, bringing his son, Sean, into the business. He says they started out selling used CDs when they first opened in 2002.

"And we had a few records," said Reisman. "The slogan of the store was 'better living through vinyl.'"

The store is now at its fourth location, but still offering the great music and rare finds customers have come to expect.

Other genres available include funk, hip-hop and R&B. Reisman says he carries "Marvin Gaye to the Delfonics."

"We even have a section called 'whatever,'" he said.

He sells music on cassettes and CDs, but right now vinyl is hot again.

Reisman says some customers come in to find the older albums, but since new vinyl is being pressed again, it's drawing a new audience of listeners.

"Everything on the wall is brand new, sealed vinyl. Everything in the racks is vintage vinyl," explained Reisman.

He buys albums from people coming in and scours flea markets and estate sales.

"I enjoy the hunt," said Reisman. "And that's a lot of fun to find something you'd never thought was out there."

Reisman says vinyl's renaissance is bringing people of all ages in for the experience.

"People say they like the sound of vinyl and I think a lot of it is a nostalgia thing. People want to recapture their youth," he said.

Reisman says he enjoys seeing customers enjoy his finds, like a Georgie Woods album he recently had in store.

"We've got a really a loyal following here," said Reisman. "It's a lot of satisfaction for me that I was able to find something that they couldn't find anywhere else." 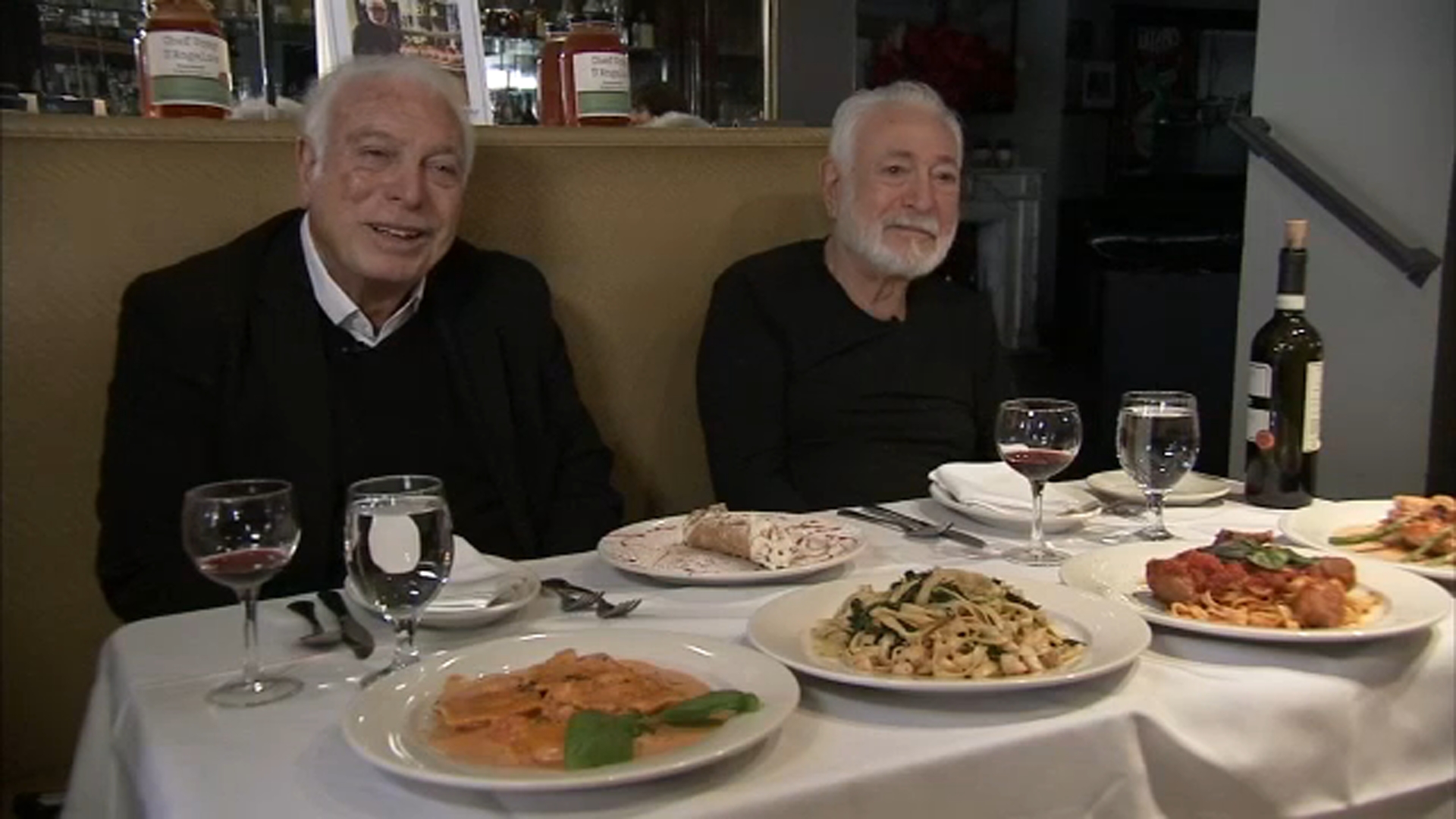 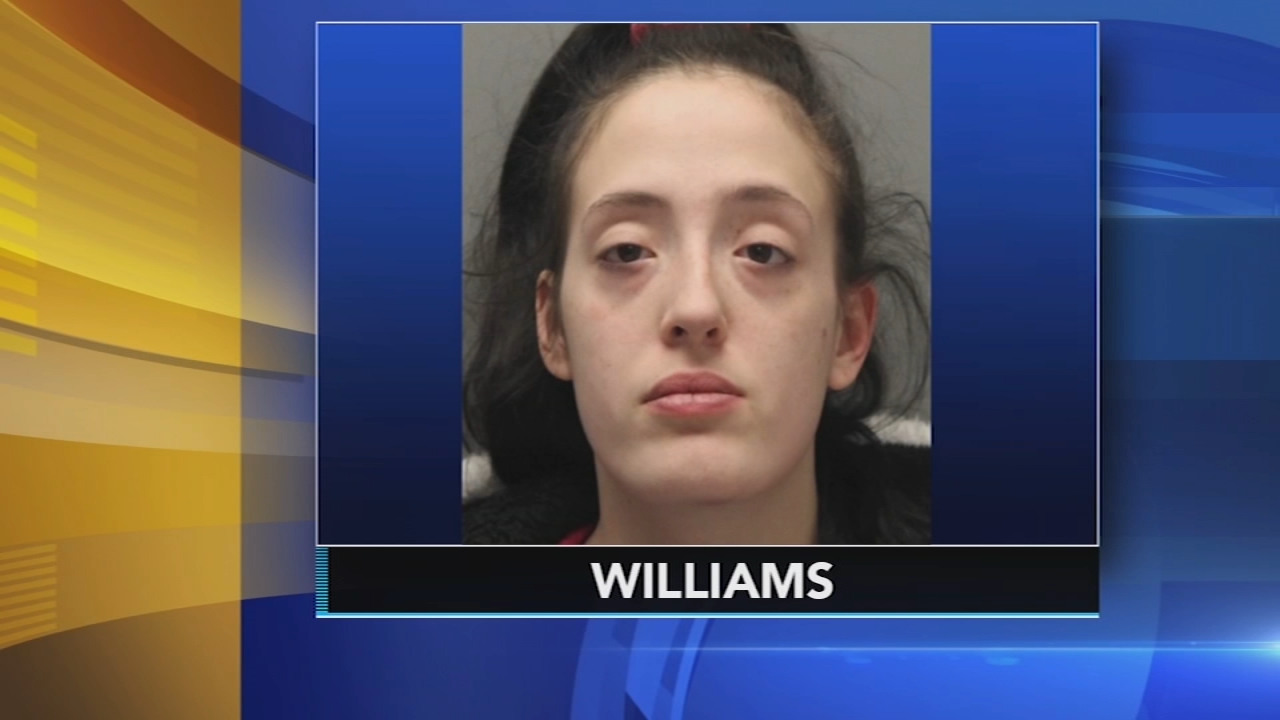