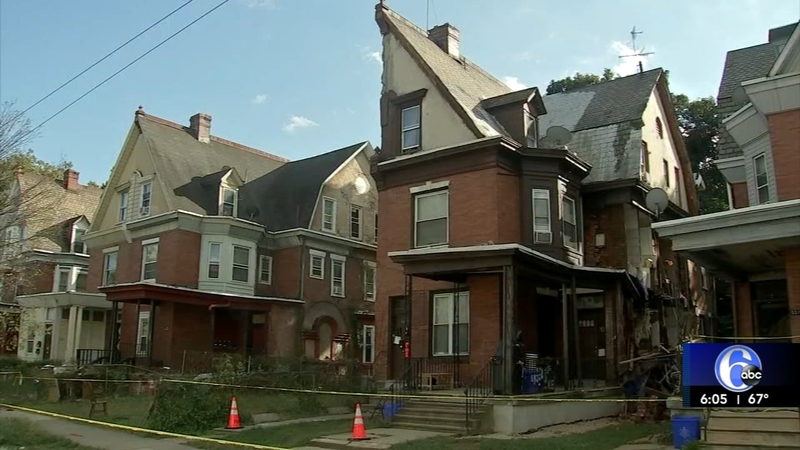 It happened just before noon on the 5300 block of Wayne Avenue.

Officials said a 52-year-old woman was exiting her home that was under renovation when the north side wall collapsed.

"It sounded like a bus crashed into the house," said one resident.

RAW VIDEO: The Action Cam was in Germantown where a house collapse left a woman injured.


The woman was taken to Einstein Hospital. There is no word on her condition.

Residents of neighboring homes were evacuated as well.

People who are renting apartments inside now have questions for the landlord who they say is aware that the house was in disrepair.

"He knows what was going on. The house was falling down," one resident said.

"He could've put us in a safe environment," added Frank Dabney.

There were no other injuries reported.