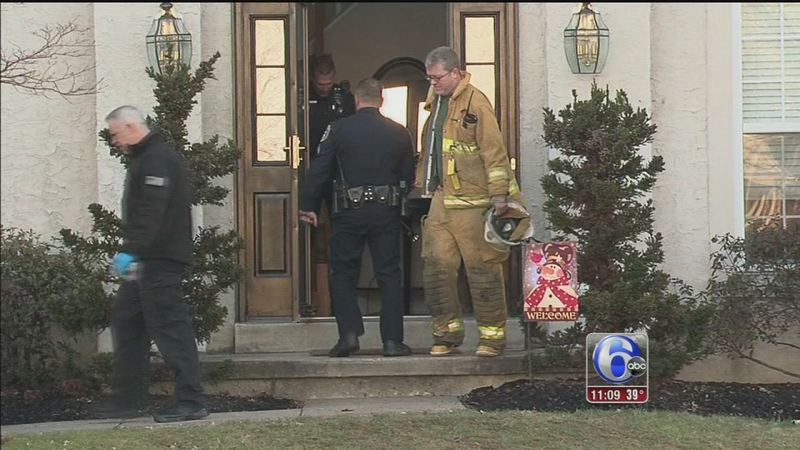 The incident was reported around 4 p.m. Sunday on the 3700 block of West Brandon Way in Buckingham Township, Pennsylvania.

Upon arrival, police say a man was found running around the property. After spotting police, he ran into the home, locking them out.

Officers entered the home through the garage, police say, and found the man in the basement attempting to break the gas line and set the heater on fire.

The home then filled with smoke, and police pulled the man out of the house, who was covered in soot and had burn injuries.

He was airlifted to Temple University Hospital. No word on his condition.

Police say the man is the estranged husband of a woman who lives in the house.