How to watch NHL games on ESPN, ABC, ESPN+ and Hulu this season

The NHL season returns on Oct. 12 with a doubleheader on ESPN, the first time ESPN has aired NHL games since 2004

The NHL season returns on Oct. 12 with a doubleheader that will air on ESPN. The first game will feature the Pittsburgh Penguins at the Tampa Bay Lightning at 7:30 p.m. ET, and the nightcap will showcase the Seattle Kraken, the NHL's newest franchise, against the Vegas Golden Knights. Both games will also have simulcasts available on ESPN+.

Watch the video in the player above to see NHL Commissioner Gary Bettman discuss the upcoming season on "Good Morning America."

The complete broadcast schedule can be found here.

On ESPN+ and Hulu

The Walt Disney Company is the parent company of ESPN, Hulu and this ABC station. 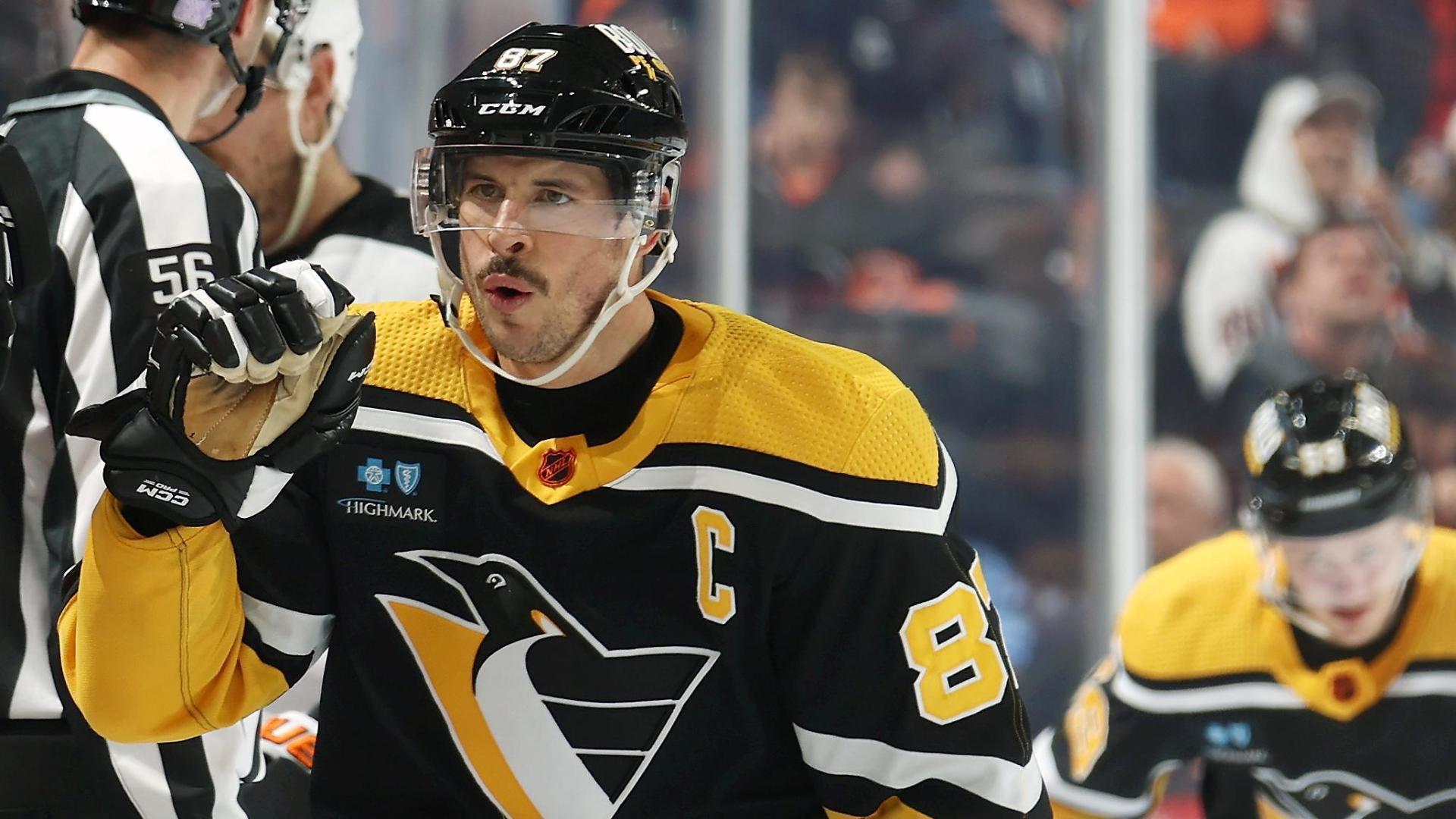 Crosby scores again against Flyers to lead Pittsburgh to win

Flyers bring 8-game losing streak into matchup with the Penguins 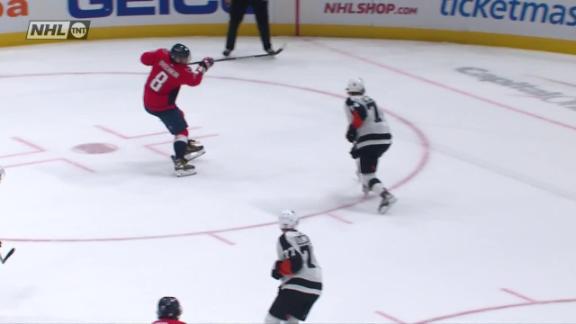