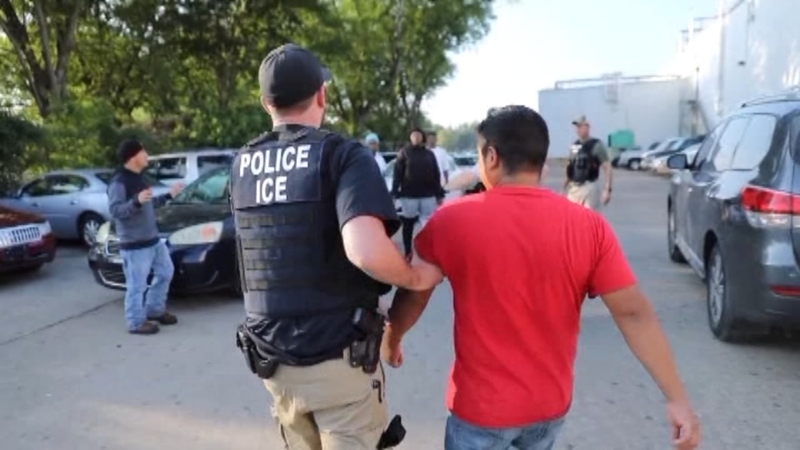 It was the result of a year-long criminal investigation and believed to be the largest single ICE operation ever in the state.

Agents targeted several companies with workforces made up largely of Latino immigrants.