Idaho siblings missing since September believed to be in 'serious danger' 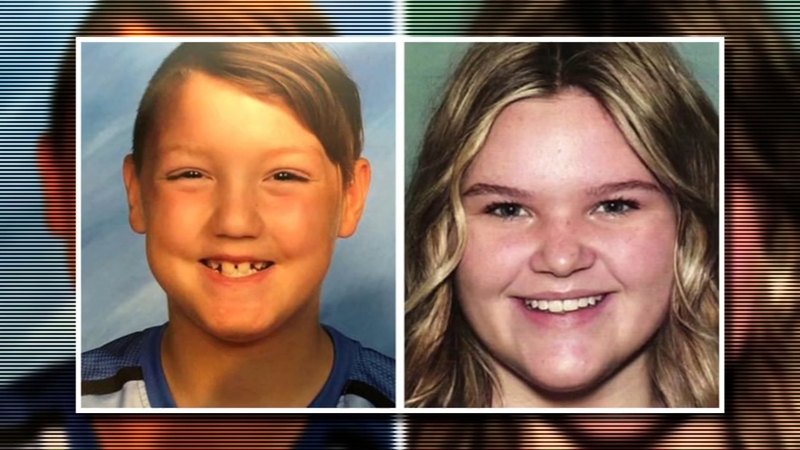 Idaho siblings missing since September believed to be in 'serious danger'

Officials say the kids have not been seen since September and now police suspect they're in 'serious danger.'

The FBI and police in multiple states are searching for 7-year-old Joshua "JJ" Vallow and 17-year-old Tylee Ryan. Both have been missing since September.

JJ's grandmother recalled the last time she spoke to him.

"August 10th, it was a 35-second FaceTime and Larry answered it," she said. "My husband and then he brought me the iPad. So we were able to talk to him for those few seconds. But he's 7. He's autistic. He will run off with an iPad or an iPhone and hangs up and he'll call you 50 times. But he never called back this time."

For the past month, their mother Lori Vallow and her husband Chad Daybell have also been missing.

Police say the newlyweds vanished just one day after a wellness check in November when they were accused of lying about the whereabouts of the children.

Investigators say they believe the children are in serious danger.

Lori married Chad just weeks after his wife, 49-year-old Tammy Daybell, died in late October. But police grew suspicious of how she passed and in December they exhumed her body.

Lori's most recent ex-husband was shot and killed by her brother in July. Then her brother was killed on Dec. 12.

Her previous ex-husband died of a heart attack in 2018.