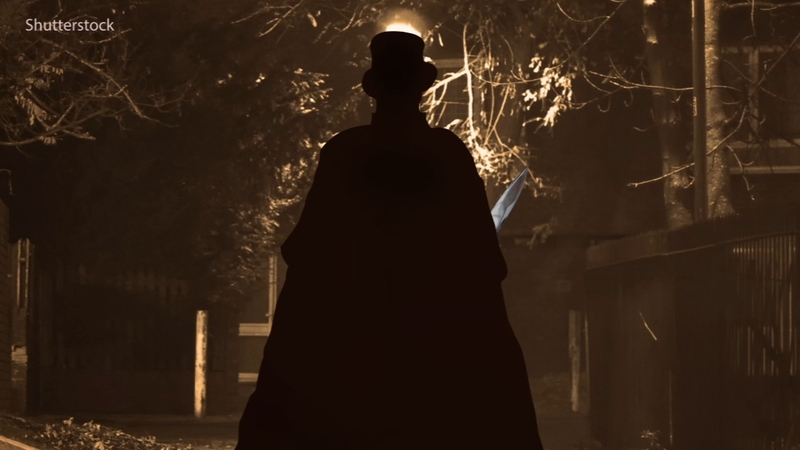 A recently published scientific study suggests that the infamous serial killer known as "Jack the Ripper" might have finally been identified through DNA testing.

In London in 1888, five women were murdered within three months and ever since legend has it that these crimes were committed by one Jack the Ripper.

According to an article recently published in the Journal of Forensic Sciences, semen found on a silk shawl obtained from the scene of one of the crimes was tested for DNA and the results point to a Polish barber named Aaron Kosminski.

Kosminski was a suspect at the time of the crimes, but there was not enough evidence to support an arrest

The Tech Times reports that the conclusion was reached by comparing the mitochondrial DNA gathered from the scarf to that of Kosminski's living descendants.

However, as with most scientific studies, this finding doesn't come without its critics.

In an interview with Forbes magazine, a group of archaeological geneticists call the report "unpublishable nonsense."

They call into question the chain of custody of the shawl prior to its testing, a lack of data and what they refer to as the questionable reliability of mitochondrial DNA.
Report a correction or typo
Related topics:
sciencemurderdnau.s. & worldserial killer
Copyright © 2022 WPVI-TV. All Rights Reserved.
TOP STORIES
Officials ID 5 killed in Pottstown explosion; most were children
AccuWeather Alert: Drenching Downpours Tonight
Official admits police made 'wrong decision' in TX shooting
Dann Cuellar retires after 34 years at Action News
Another Trenton, NJ firehouse hit by gunfire
Rainy start to Memorial Day weekend at the Jersey Shore
Bank employees help kidnapped woman after she asks for loan
Show More
Massacre survivor says gunman told them: 'You're all gonna die'
4th grader 'did what she had to to survive' Uvalde shooting, aunt says
North Penn holds farewell parade for retiring superintendent
NJ students stage walkout to honor victims killed in Texas
Action News' TaRhonda Thomas shares her journey as a Gold Star Sister
More TOP STORIES News