"This is going to be my very first time performing anything of mine," Evancho said. "It's going to be very exciting and scary."

PHILADELPHIA (WPVI) -- Jackie Evancho became a worldwide sensation when she was just 10 years old on 'America's Got Talent.'

Twelve years later, Evancho is all grown up and releasing new music.

I had a chance to chat with the now 22-year-old artist ahead of her show here in Philadelphia on Saturday.

The Pittsburgh native says she will also debut some new music.

"This is going to be my very first time performing anything of mine," Evancho said. "It's going to be very exciting and scary."

Evancho says she's been writing songs for as long as she can remember.

"I was signed Universal Publishing at the age of 10, but I was always afraid," Evancho said. "Now, I'm not."

She says right now, she's in a place of self-discovery.

"I am figuring out who I am, authentically," Evancho said. "I've been functioning on 10-year-old Jackie for so long, and I've been encountering a lot of health stuff. Now, I'm at a point where I'm trying to figure myself out and show the world who that is."

Evancho takes the stage at 8 p.m. at City Winery Philadelphia.

Panic! at the Disco frontman announces band is breaking up 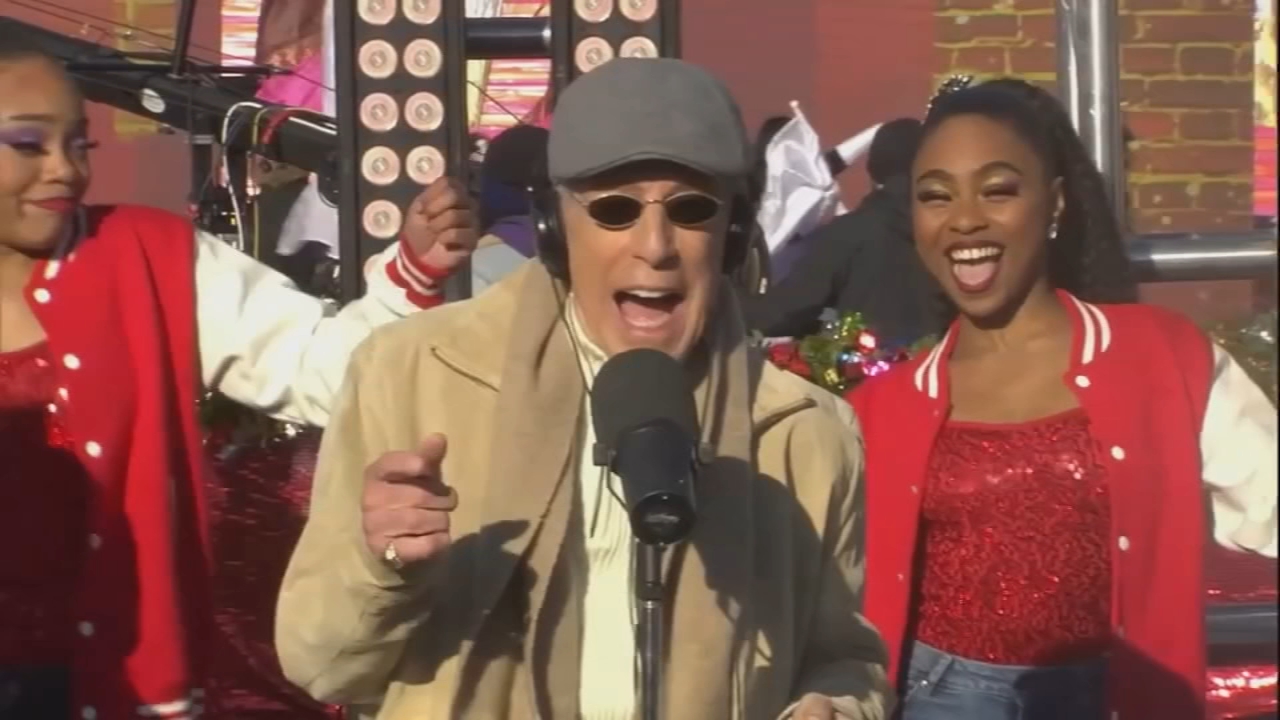