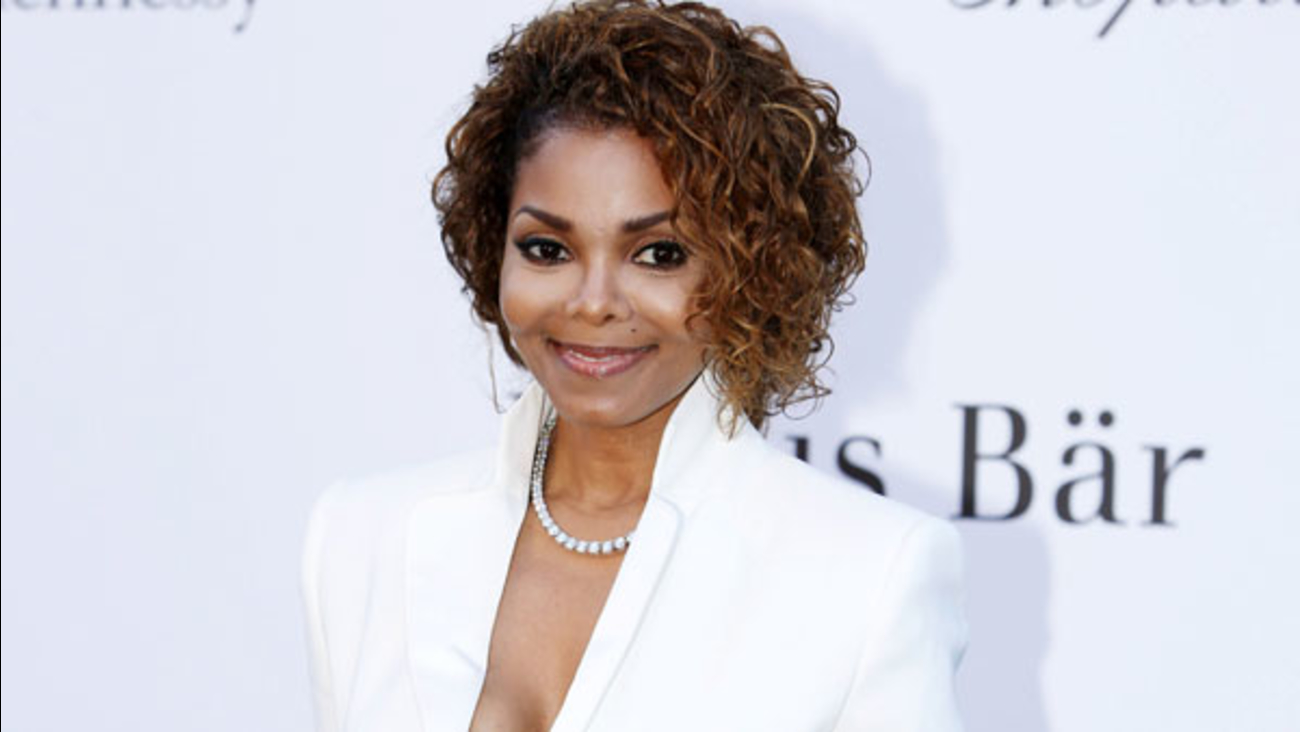 NEW YORK -- Janet Jackson is delaying her "Unbreakable" tour, saying Wednesday that she and her husband are planning their family and that she is under doctor's orders to rest.

Delayed tour dates include scheduled shows on June 11 at Boardwalk Hall in Atlantic City, N.J. and August 24 at the Wells Fargo Center in Philadelphia.

The 49-year-old singer announced in a clip on her Twitter account Wednesday morning that there has been a "sudden change" to the second leg of her tour, which started in August.

She didn't say she was pregnant with her first child, only that she needed to rest up. The youngest child of the Jackson family, she turns 50 in May.

"We're in the second leg of the tour, and there actually has been a sudden change," a smiling Jackson said. "I thought it was important that you be the first to know."

"My husband and I are planning our family, so I'm going to have to delay the tour. Please, if you can, try to understand that it's important that I do this now. I have to rest up; doctor's orders. But I have not forgotten about you."

Jackson married Wissam Al Mana in 2012. It is her third marriage. She married singer James DeBarge in 1984, when she was 18. That marriage lasted three months. In 1991, she married Rene Elizondo Jr. They separated in 1999.

In the one-minute, 46-second video clip, Jackson thanked her fans for their love and loyalty. She went on to thank her dancers, her band and her crew. She said she couldn't wait to get started again.

"Once again, thank you to all the fans for your love, your undying love; your loyalty that means so much to me," Jackson said. "You're truly appreciated. It's been a long journey and you guys have been there each and every step of the way and I really do appreciate that. Thank you so much ... I will see you soon. "

On Dec. 24, Jackson announced she was postponing her "Unbreakable" tour until the spring to have an unspecified surgical procedure. She had been next scheduled to perform in early January in Denver.

At that time, Jackson's statement asked for prayers of support and said no further details on her medical condition would be disclosed.

Two weeks later, Jackson announced rescheduled tour dates after she took some time to recover from the surgical procedure. The singer again offered no details on her medical condition, but denied viral rumors that she had cancer.

Jackson said at the time the North American leg of her "Unbreakable" tour would resume May 14 in Las Vegas. Live Nation had said tickets for previously announced dates would be honored at rescheduled shows.

Jackson began her "Unbreakable" tour last August and it soon made the Top 20 global concert tour listing compiled by Pollstar. The singer's catalog of hits dates back to the mid-1980s, ranging from "What Have You Done for Me Lately" to "That's the Way Love Goes" and "All for You."