VINELAND, New Jersey (WPVI) -- Three people have been charged in connection with the drive-by shooting death of a 10-year-old girl in Vineland, New Jersey.

Jasayde Holder was shot in the 700 block of W. Earl Drive as she visited her grandmother's house on the night of July 4.

She later died from her injuries.

In an update released Thursday, the Cumberland County Prosecutor's Office announced charges against three suspects in this investigation. 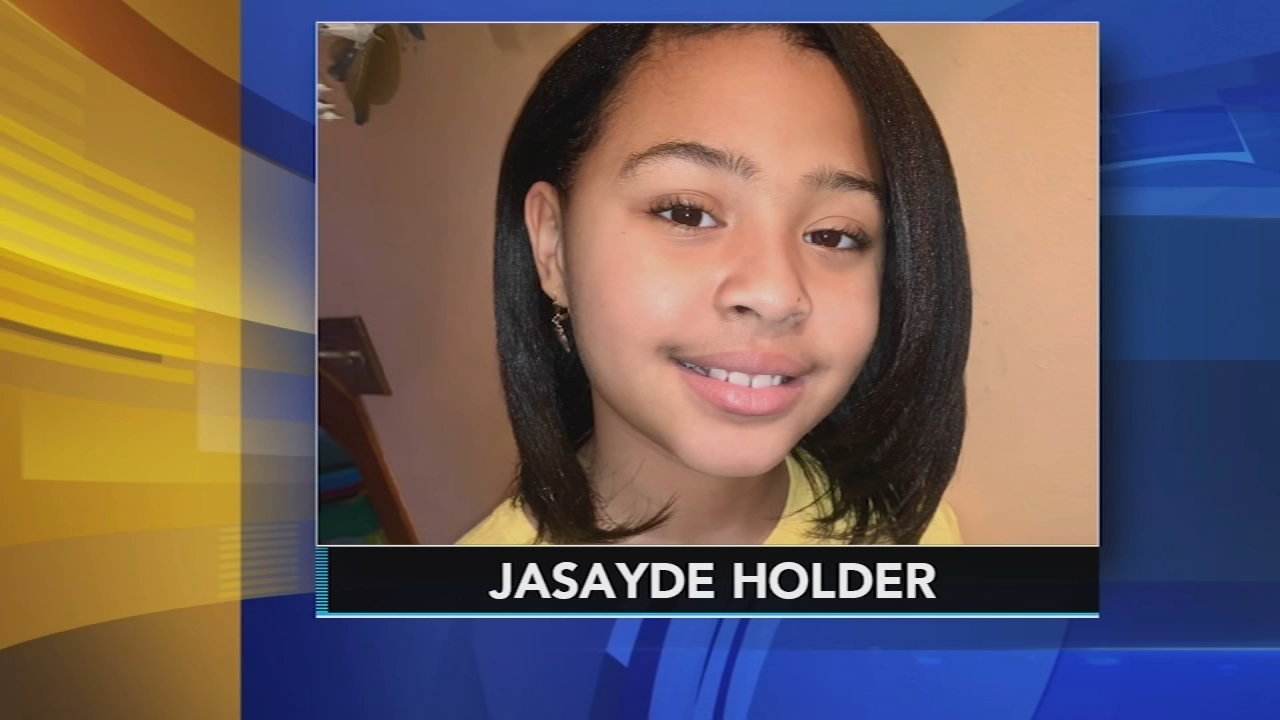 Prosecutors say the three suspects were arrested Wednesday. There was no word as to who the intended target of the shooting was.

Along with Holder's killing, the three are also charged for a shooting that happened earlier that same night in Vineland.

According to an affidavit of probable cause, a suspect's vehicle was identified through witness statements and video surveillance.

On July 14, Bogan, who was the owner of the vehicle, allegedly provided a recorded statement implicating himself, along with Harris and Witt in the crime, the document states.

Holder had just finished fourth grade at Dane Barse School, Prosecutor Jennifer Webb-McRae said in the days after the shooting.

The victim's mother described Jasayde as an innocent little girl who was good in school and loved nature. Family members say she was a creative girl who loved music and riding her bike.

"I was woken up out of a dead sleep with all the noise and commotion, and that's when the detective told me the girl was shot and unfortunately she passed away at the hospital," said neighbor John Ventura.

"We are nice and quiet, and when we hear something like that happened, it does make a big concern," said neighbor Alfredo Ruiz.

"I guess something like this can happen anywhere really," said Ventura. "Unfortunately it happened here, and unfortunately that little girl's life is gone."