PHILADELPHIA (WPVI) -- A couple ended up having a surprise guest in a few of their pictures after actor Jason Segel photobombed their engagement shoot on Saturday in Philadelphia.

Megan Monaco, 33, and Joe Fetrow, 38, of Virginia, drove up for the weekend to meet their wedding photographer, Eric Talerico, with Twisted Oaks Studio.

Monaco said the day started as planned, walking around Old City, capturing some photos on the stunning cobblestone streets and Elfreth's Alley. 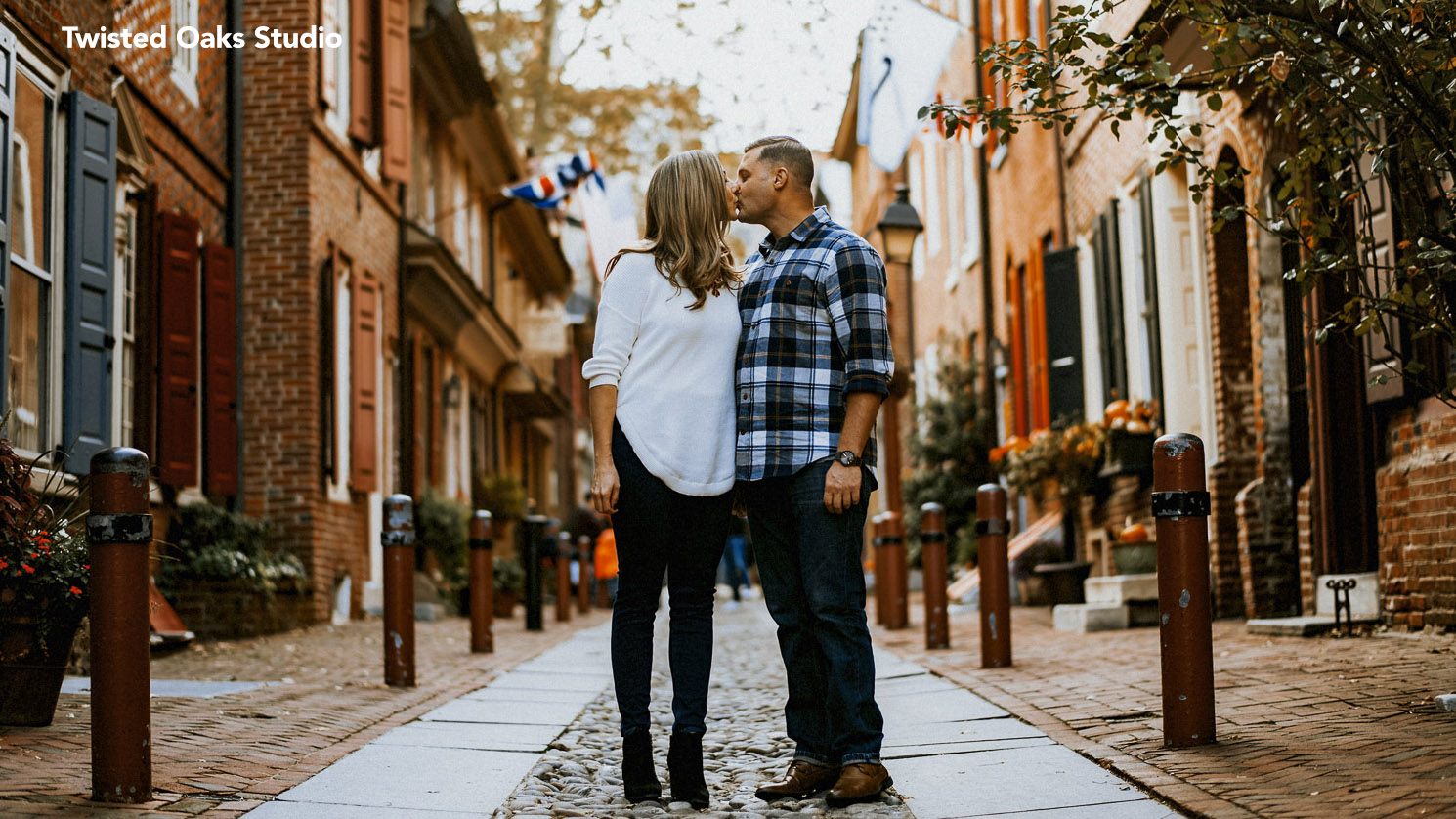 After finishing up there, the three hopped in an Uber and headed to the Philadelphia Museum of Art for a change of scenery.

"We were taking photos on the steps and we thought we saw him walk by," Monaco said. 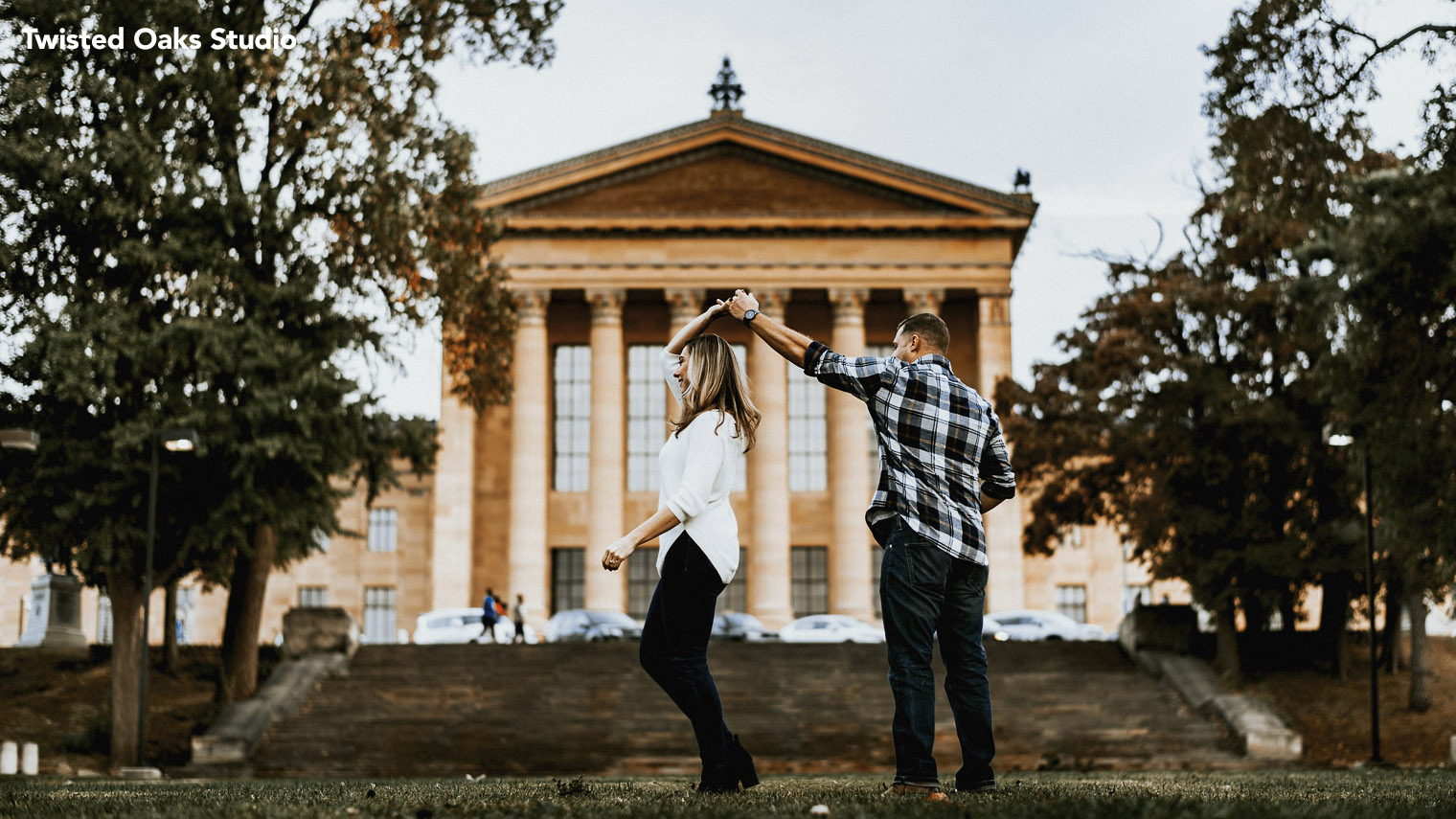 Monaco and Fetrow played it cool and didn't say anything, but when Segel walked by again, they had a brief exchange.

"I said, 'I thought that was you,' and he walked over and was like, 'No, keep doing what you're doing,'" Monaco said.

That's when Segel jumped in between the couple for a photo and Talerico captured the perfect shot. 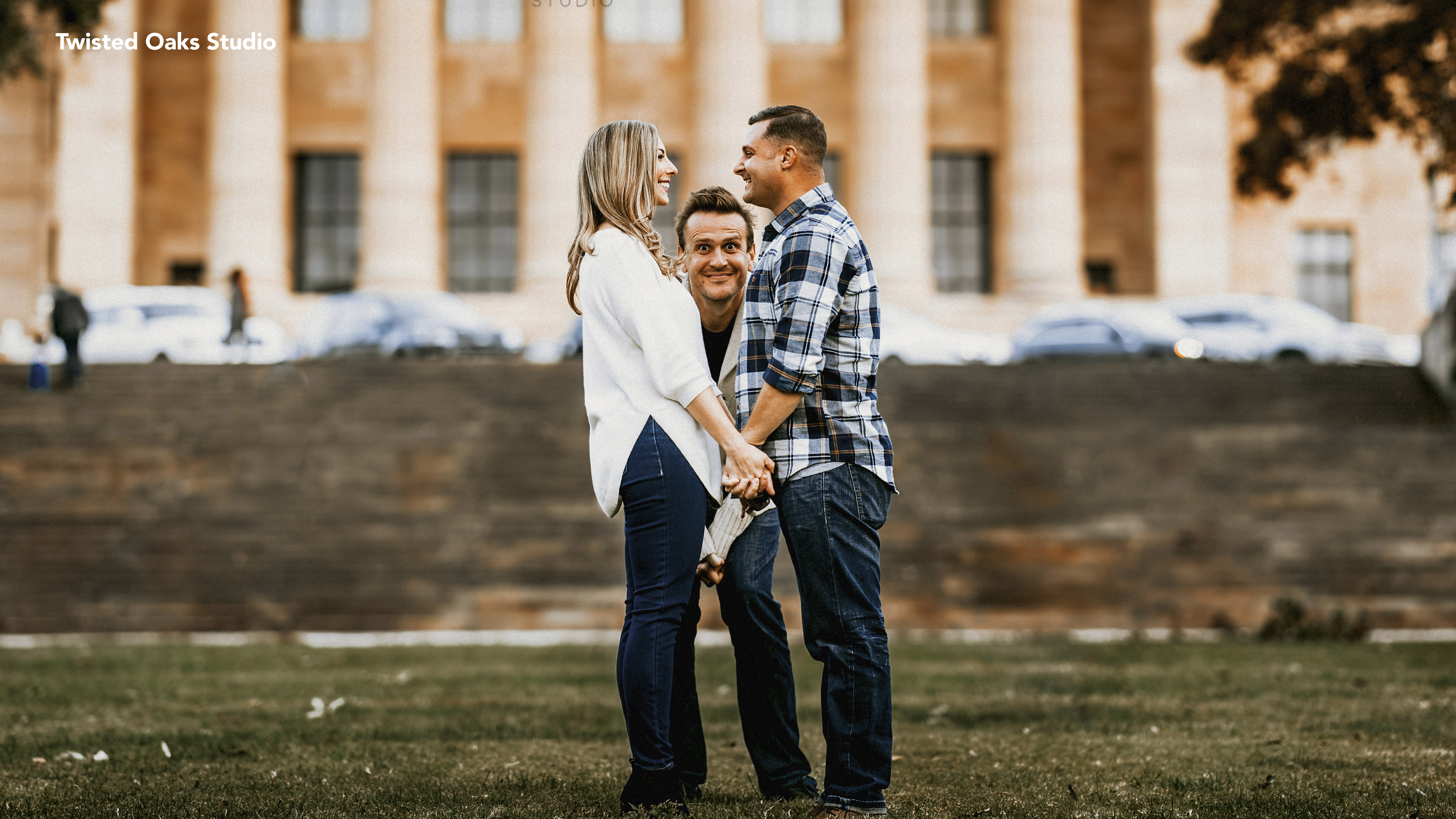 "It was really cool of (Segel) to do that. It was an extra-special part to an already special day," she said.

The couple said their friends and family also loved the photos. 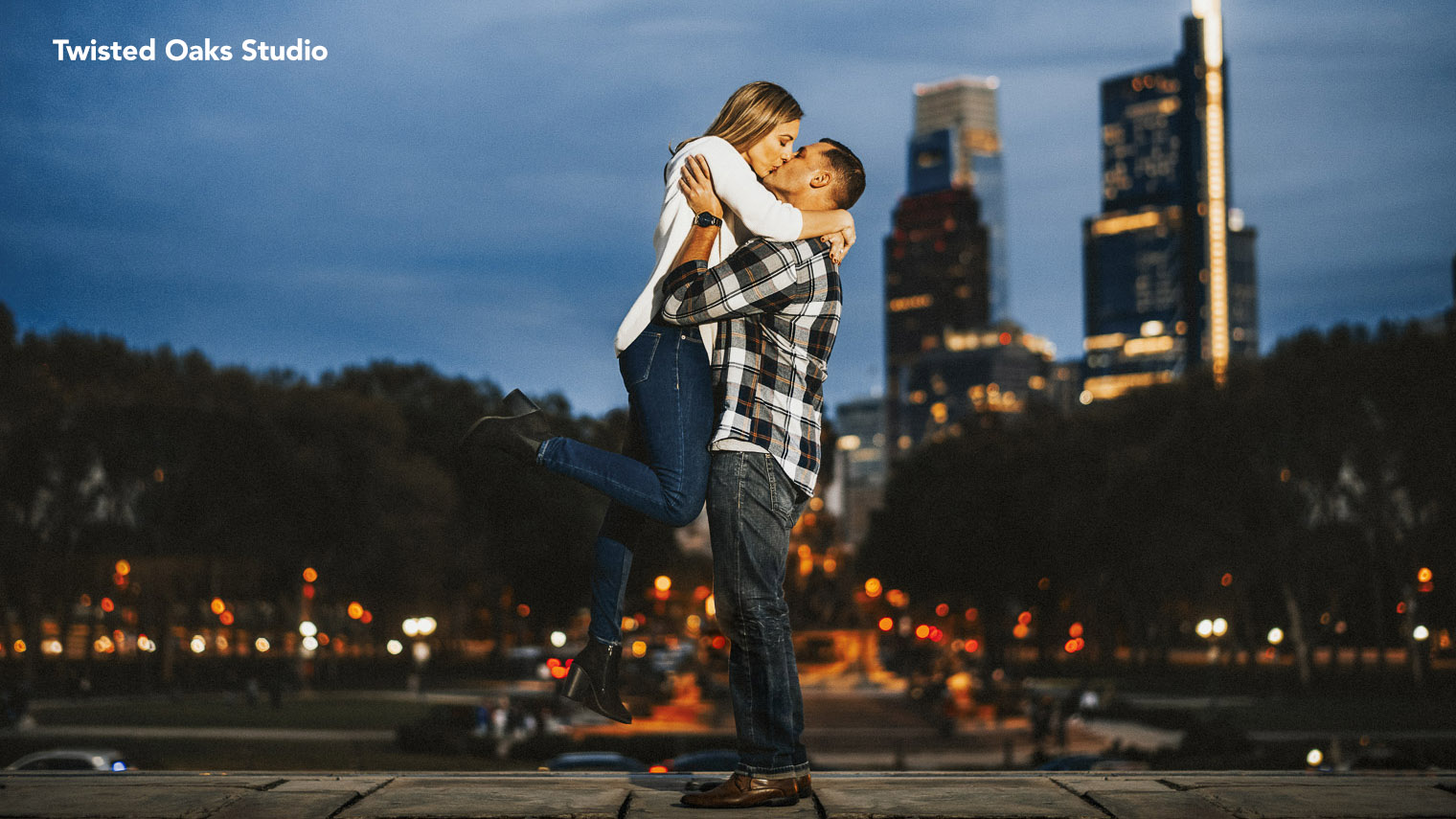