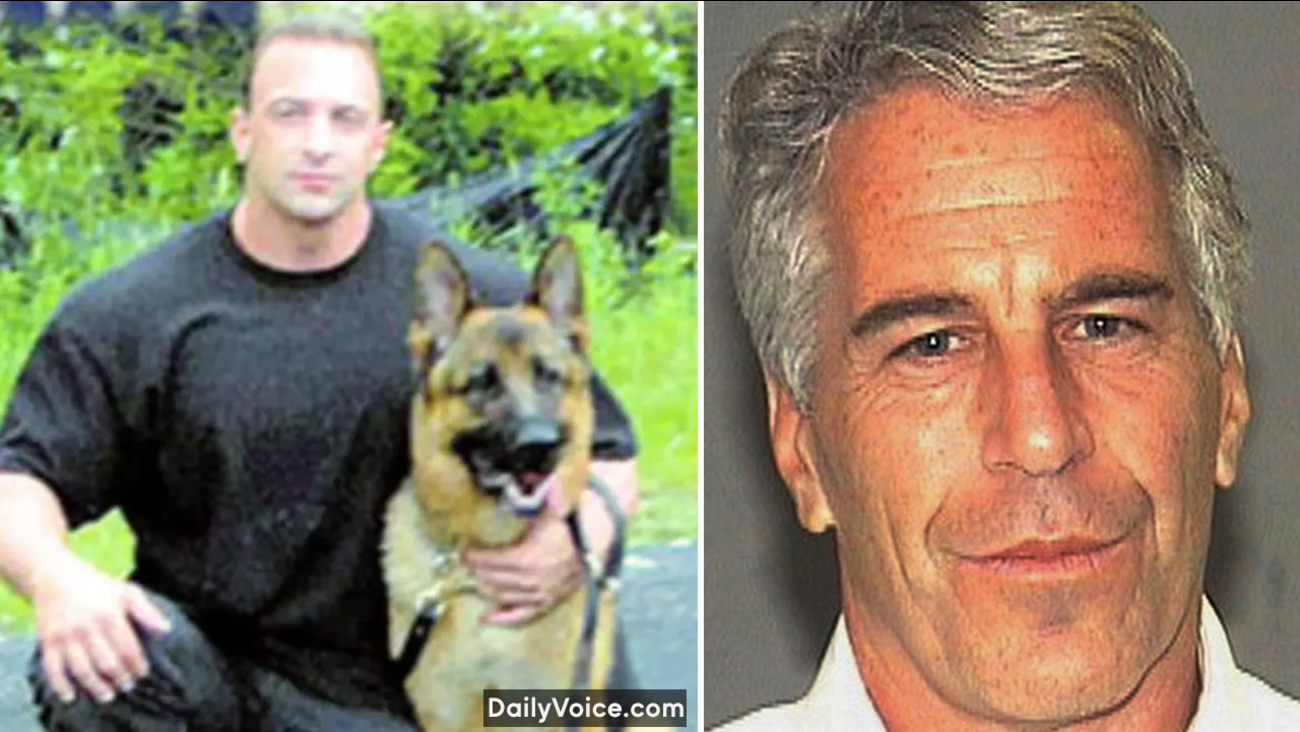 The accused killer and former police officer will appear in federal court in White Plains Wednesday for a pretrial hearing.

Tartaglione was Epstein's cellmate before his first hospitalization, which happened after the multi-millionaire financier and alleged serial pedophile was found unresponsive on the floor of his cell with bruises on his neck.

At the time of the injury, it was unclear if Epstein had any cellmates or was being held by himself, and Tartaglione's lawyer denied reports that his client was a suspect in a possible assault.

A few weeks later, 66-year-old Epstein was found dead by suicide in his cell.

In a letter to the court, Tartaglione's attorney alleged that correction officers know his client has information "potentially very damaging" to the staff at MCC.

He wrote that guards at the facility have told him to "shut up," "stop talking" and "stop complaining."

"The clear message Mr. Tartaglione has received is that if he conveys information about the facility or about the recent suicide, there will be a price to pay," his attorney, Bruce Barket, wrote the judge. "The continuing and seemingly unresolvable problems with the conditions of Mr. Tartaglione's confinement coupled with the unfortunate attempted suicide by a cellmate, to which Mr. Tartaglione is a critical witness, and the successful suicide of that same person makes his continued detention at the MCC inappropriate."

The 51-year-old Tartaglione, a former Briarcliff Manor police officer, is facing the death penalty for his alleged involvement in four drug-related slayings.