Folks on vacation told Action News their dollars are not going as far as they did last summer.

Tourism officials say visitors are coming in droves to the Jersey shore, but inflation is taking a toll on where and how they spend their money.

CAPE MAY, New Jersey (WPVI) -- If you've been down the Jersey shore lately you know many places have been packed.

Tourism officials say visitors are coming in droves, but inflation is taking a toll on where and how they spend their money.

Folks on vacation told Action News their dollars are not going as far as they did last summer.

"Everything for us feels like it's 20-30% higher than what we anticipated or what we experienced the last 30 years coming here," said Karen Curry of Jamison, Pa.

Curry's 3-year-old grandson Thomas is doing his part by earning a free game of mini golf with his putting skills.

"Because I hit it into the froggy!" he explained.

Many here say while things are more expensive, they're on vacation - so they're paying up.

"Cost is going up but we're still keeping in line. The kids come down here every year, I mean, this is part of their traditions," said Greg Ziegler of Souderton, Pa.

At Jilly's, customers have been buying t-shirts and souvenirs, but owners say the cost of business has led them to raise some prices.

Diane Wieland, Cape May County's Director of Tourism, says based on early reports the crowds are definitely there, but they're watching their budgets.

"Any extra dollar they put in their gas tank during the first half of the year was definitely going to impact discretionary spending and vacation spending," said Wieland.

She says some families are trying to save by cooking dinners or opting for less expensive cuisine.

"They're not going to the upscale restaurants, they're trying to save money and we're seeing those that are far more casual dining - the burgers, the hot dogs," she said.

She says low-cost or free events have been wildly popular this summer.

"Farm markets are just seeing record crowds. Movies on the beach or concerts in the park, things like that are exceeding all records and expectations," said Wieland. 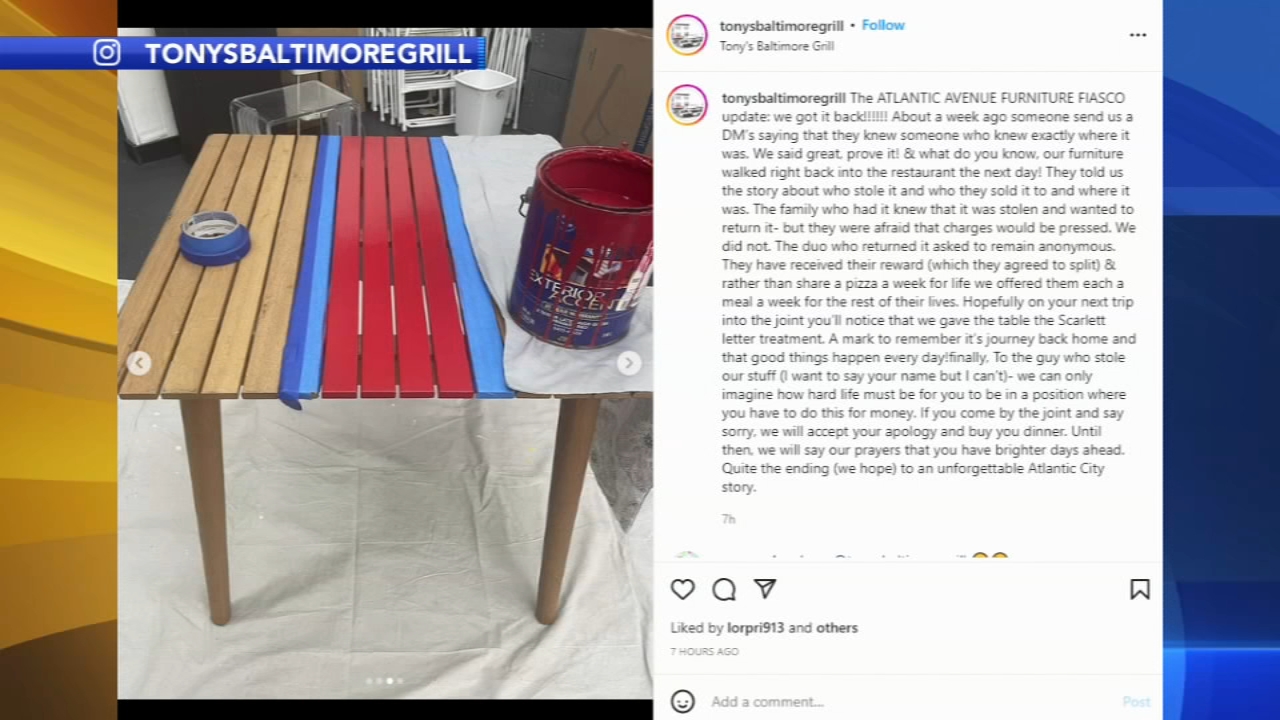 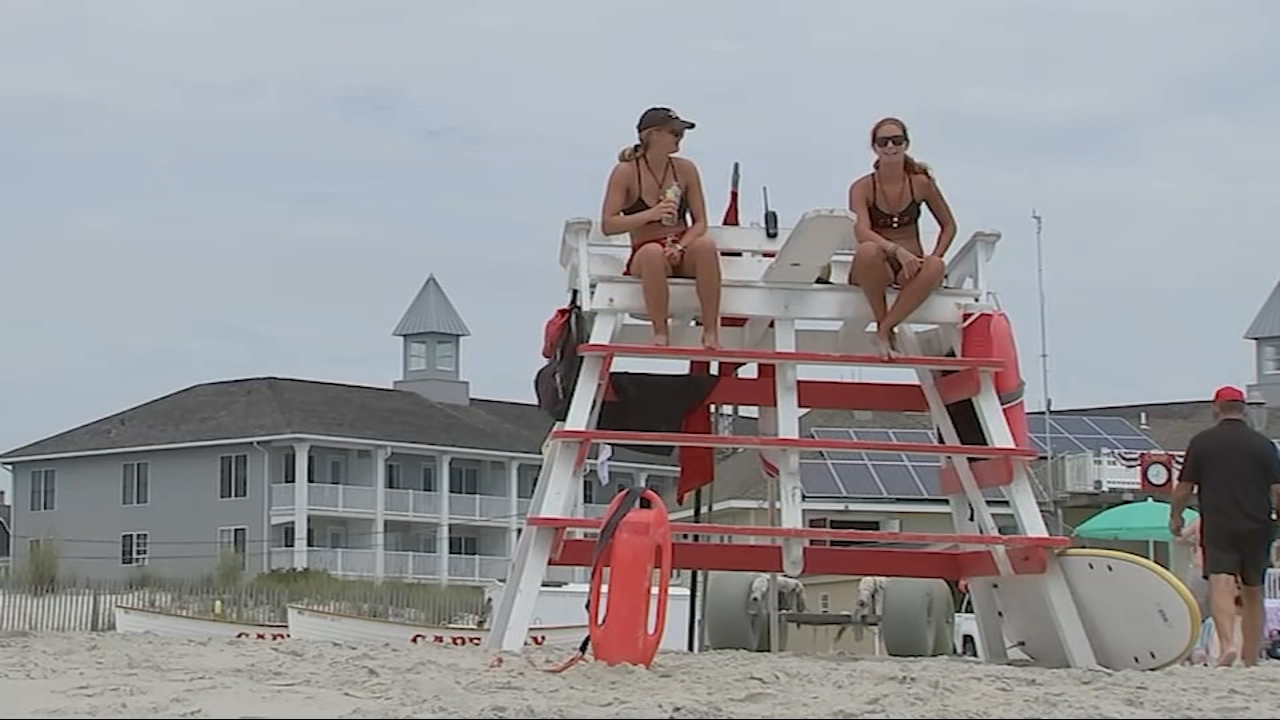 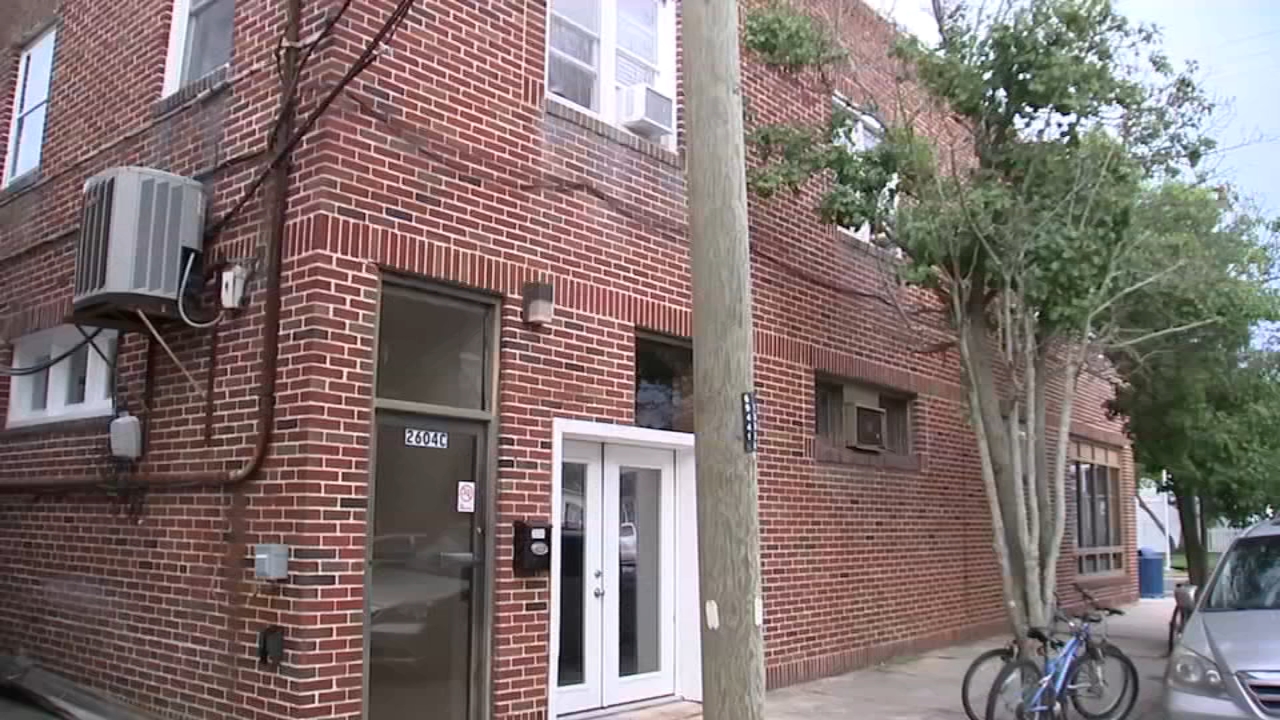 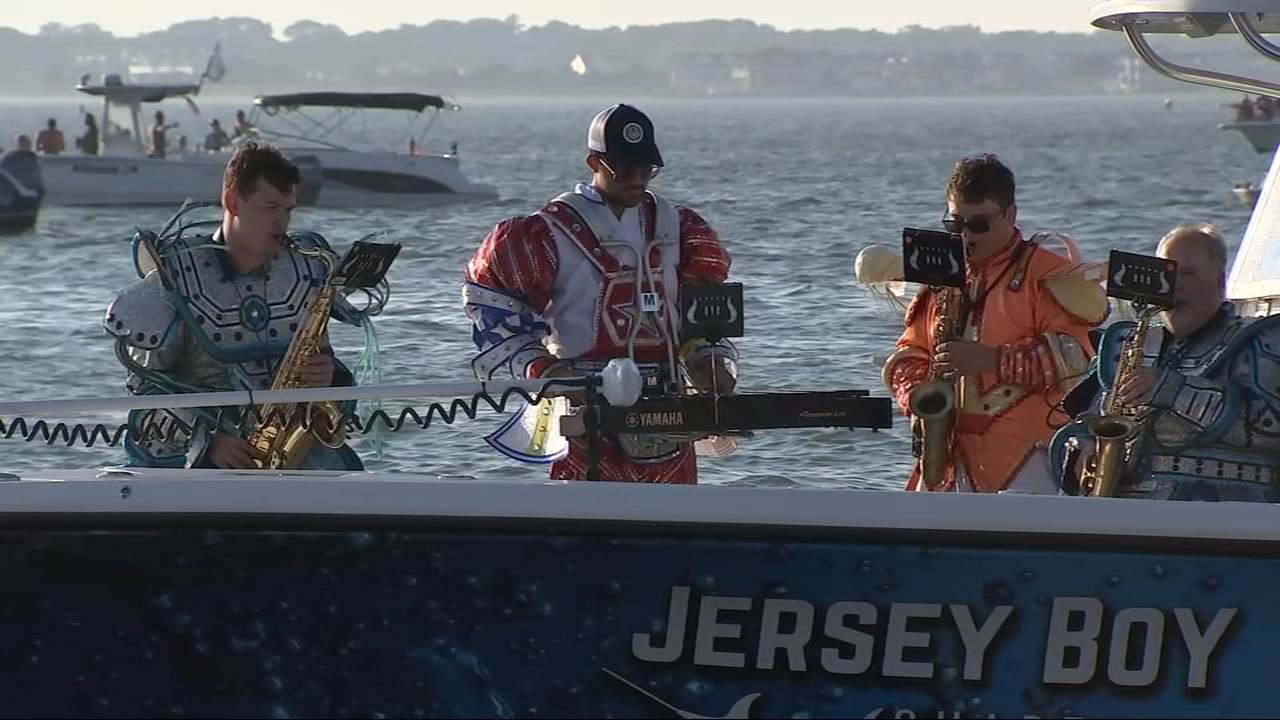