"What I need you to know is how much I'm going to miss you," Jim said to our Action News viewers.

He brought us the big story one last time just after 6 p.m.

Just minutes later, Jim had some final words as he wrapped up his time at the anchor desk.

"We have long had an unstated agreement, you and I. I like to say that we formed a covenant years ago. We give you respect, and our commitment to reporting in a no-nonsense way, those things that are important to you and making sure that what we tell you is accurate and fair.

"But we also promise to share in your joys and your sadnesses, your triumphs and your losses, because they are ours too. We are all members of the same community - and we have the same very high stakes in its well being - and in return for all of this you gave us just one thing: your trust.

"Maintaining that trust became the most important motivator for me coming to work every day and doing the absolute best job that we could... that I could."

But, this won't be the last time you see Jim on our airwaves.

Join us for an hour-long primetime special all about Jim's career on Thursday, December 22 at 8 p.m.

Ahead of this milestone, we've been celebrating Jim's career with a look back at some of biggest stories and notable moments of his time here at 6abc.

Celebrating Jim Gardner: Looking back at the 'Big Stories' over 4 decades

It has been 46 years and countless "Big Stories," but one constant has been Jim in the Action News anchor chair, guiding the viewers of the Delaware Valley through calm and crisis.

Over the years, we've learned that Jim has several passions along with journalism, and one of those passions is of course - sports!

While we've been looking back at his remarkable 46-year career here at Action News, we also look to the future. We took a look at how aspiring journalists have turned to Jim as an example.

Jim Gardner is literally on the map! The 4100 block of Monument Road, the home of the Action News Studio in Philadelphia, will now be known as Jim Gardner Way.

Viewers have turned to Jim in good times and in bad, in crisis and in times of uncertainty, and they have trusted him to deliver the news and information they need. Now those viewers have a message to deliver to Jim: A message of thanks. 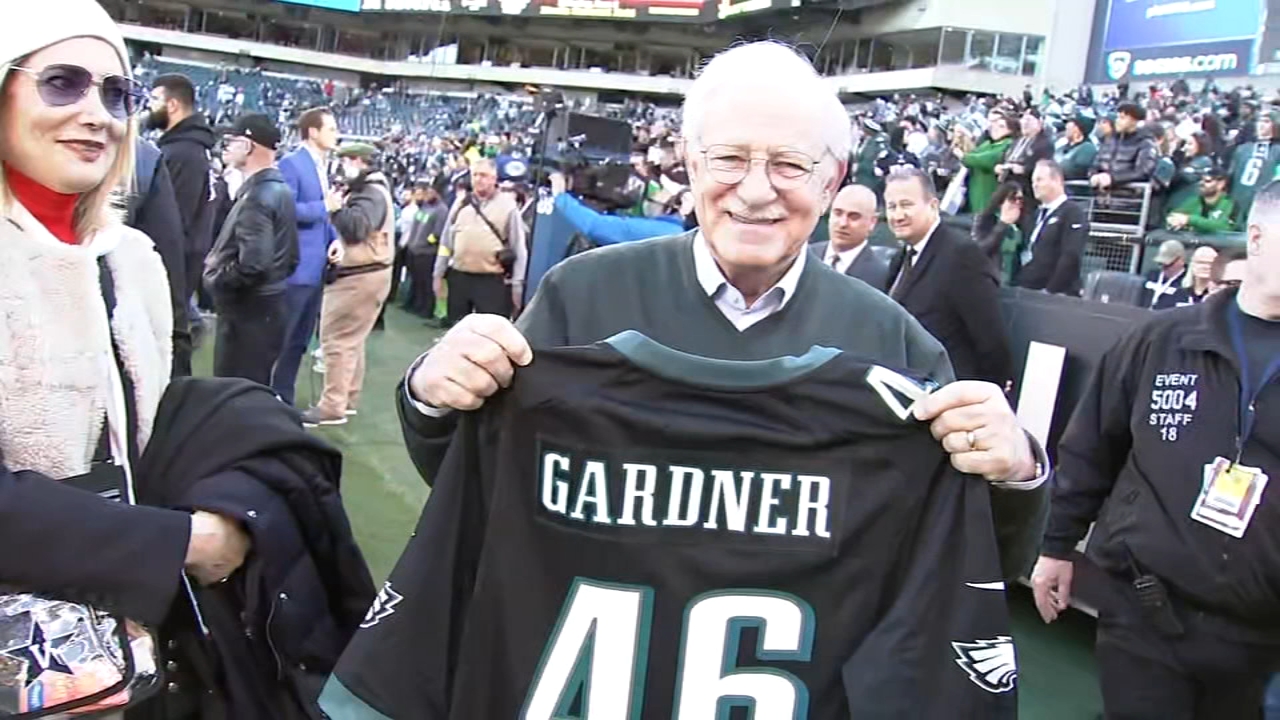 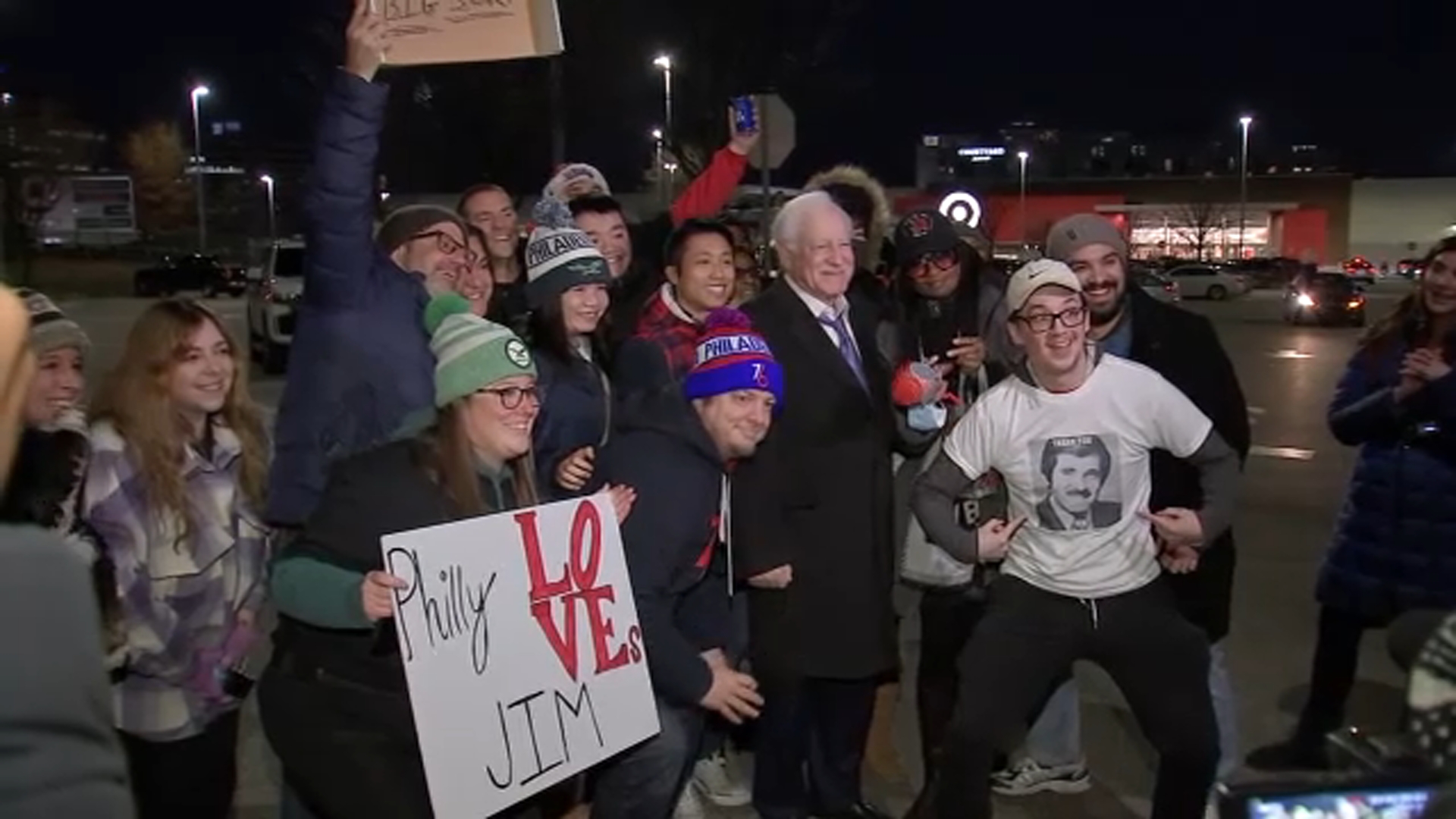 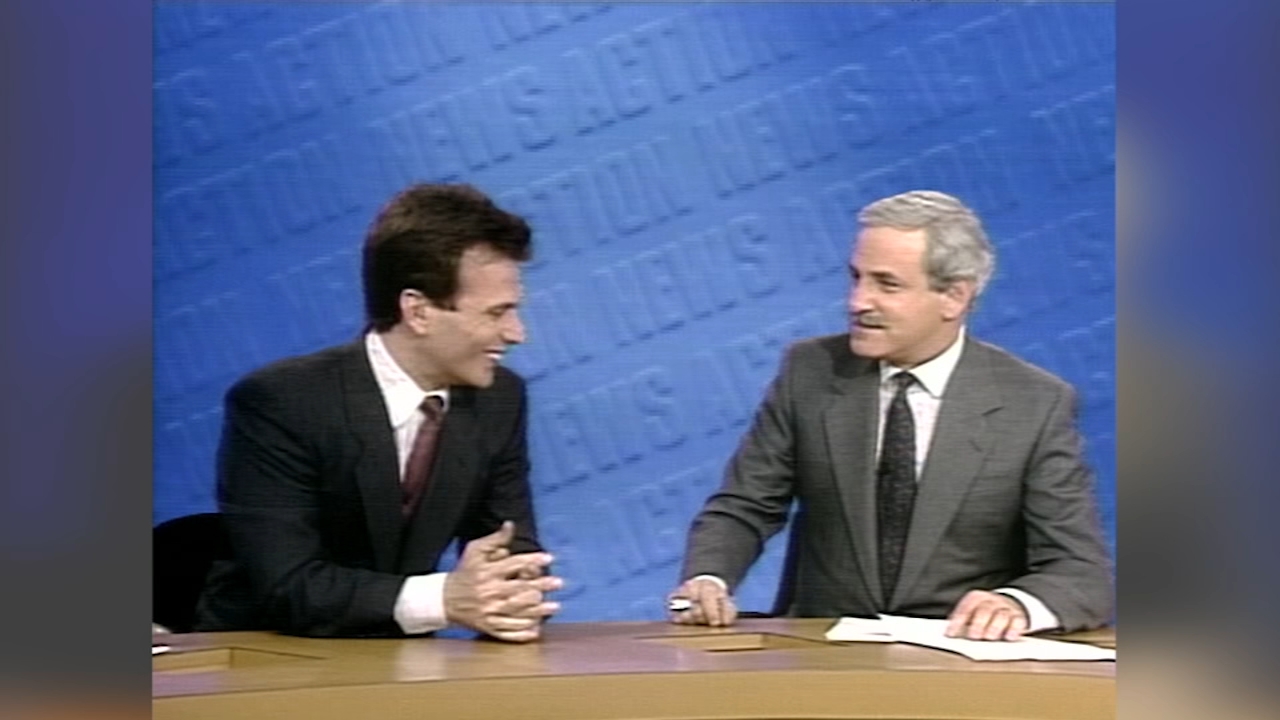 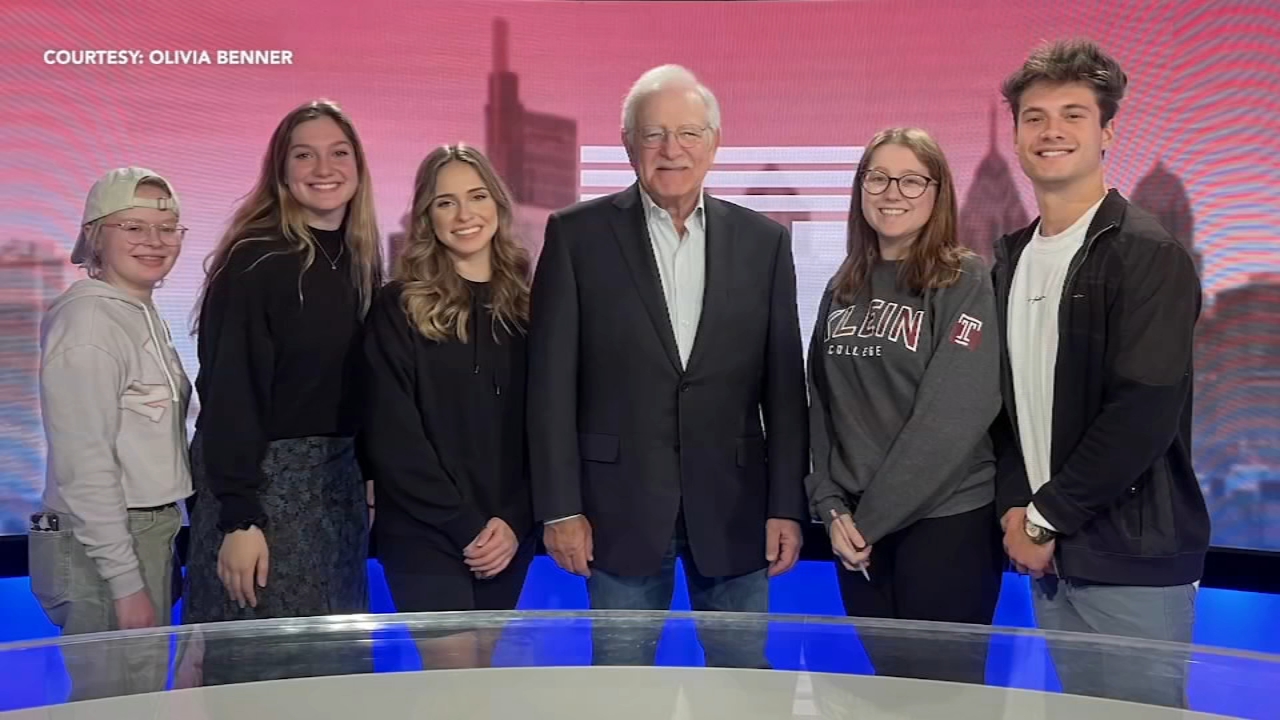