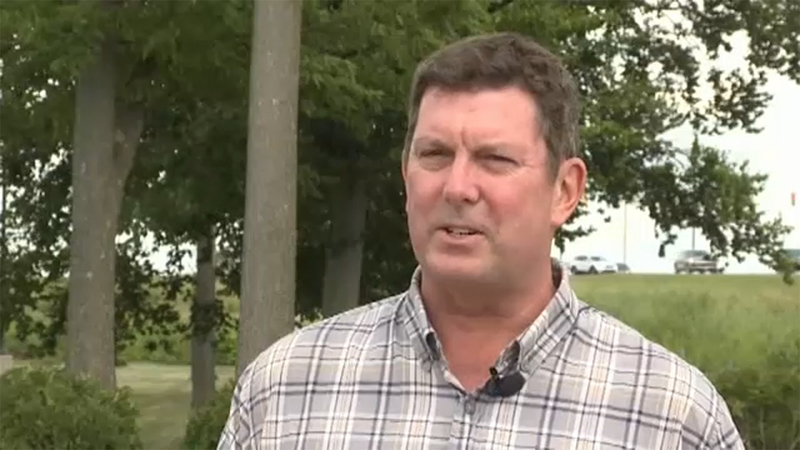 A social media post by an Indiana lawmaker is being called racist by many.

Despite the backlash, he is standing by it, and even says he'd do it again.

The post came in response to a news article about an admitted rapist who is black.

Beneath it, State Rep. Jim Lucas replied with a picture of nooses.

Lucas was immediately met with fierce criticism, people calling the image everything from shameful to racist to ignorant.

But Lucas sees it differently, saying the post wasn't about color, but about crime and how he thinks rape should be punished.

"To me, we don't need people like that in society. You know, this is a violent act committed against women and in my mind that rises to capital punishment," Lucas says.

The lawmaker said he acknowledges the evil associated with nooses and their connection to lynchings, but says to him, the picture had the same meaning as if it was an electric chair.