Joel Embiid vs. Nikola Jokić: NBA MVP voters only got it half right 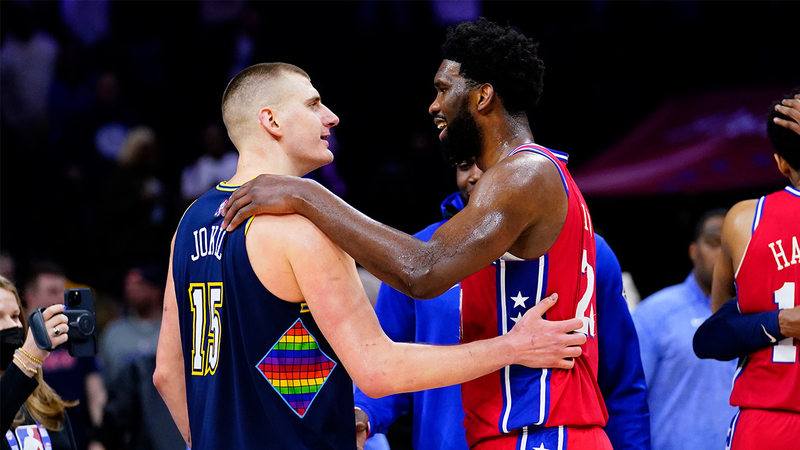 Was Joel Embiid robbed of MVP? Well, sort of

And that has some Embiid backers upset.

"He was robbed" they say.

There are numbers to support both the cases for both Embiid and Jokic.

Joel Embiid led the league in scoring at 30.6 points per game.

He's the first center to do so in more than two decades.

Jokic had a league-leading 19 triple-doubles.

Embiid had 13 games with at least 40 points and 10 rebounds.

Jokic became the first player in NBA history with 2,000 points, 1,000 rebounds and 500 assists in a single season.

We can go on and on.

But Embiid believes he did enough. Clearly the voters did not.

Head Coach Doc Rivers is disappointed for him.

The NBA has never had co-MVPs.

Perhaps this was the year to do it.

Both players were outstanding this season, and MVP was too close for just one player to take the honor. 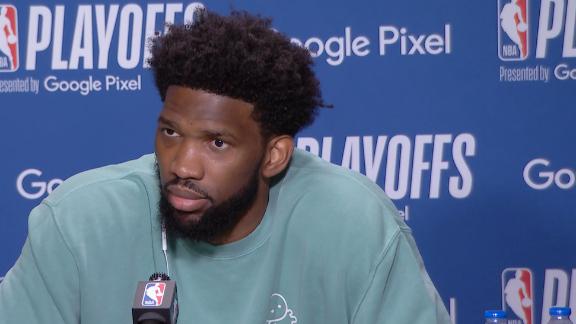