WPVI
By 6abc Digital Staff
MIDDLETOWN TWP., Pennsylvania (WPVI) -- A Philadelphia man charged last month in the shooting death of his 2-year-old son in Bucks County has now been charged with involuntary manslaughter.

Police said 27-year-old Jorddan Thornton's son was shot at the Racquet Club Apartments on the 1900 block of Veterans Highway in Middletown Township on Dec. 2.

On Tuesday, an updated criminal complaint was filed against Thornton, charging him with involuntary slaughter and endangering the welfare of a child.

An investigation by the Middletown Township Police Department and the Bucks County District Attorney's Office concluded Thornton's son "accessed a loaded firearm and then shot himself in the head in a reckless or grossly negligent manner," according to the new charges reported Wednesday.

Middletown police were called to the Racquet Club Apartments at 8:49 p.m. Dec. 2 for a 911 call indicating a child had fallen with his skull cracked open.

When the first officer arrived, he found Thornton standing outside an apartment holding a male child with a bloody head wound.

The officer, based on his military background, believed the child's wound was consistent with a gunshot wound, according to an arrest affidavit.

Thornton told police he had been watching television with his son but fell asleep.

He also said his son had been jumping on the bed, and he believed his son hit his head on the headboard, the arrest affidavit said.

Thornton also told police there were guns in the apartment, but all put away in drawers.

The boy was taken to St. Mary's Medical Center where he was pronounced dead a short time later.

A St. Mary's doctor said the injury was consistent with a gunshot wound.

Detectives obtained a search warrant for the apartment and located a loaded Glock handgun on the floor, at the foot of the bed.

Police said the gun was registered to Thornton. Detectives also observed a dresser with its bottom drawer open at the foot of the bed. Father charged with murder in death of 10-month-old daughter

Father arrested on sex assault charges in death of baby 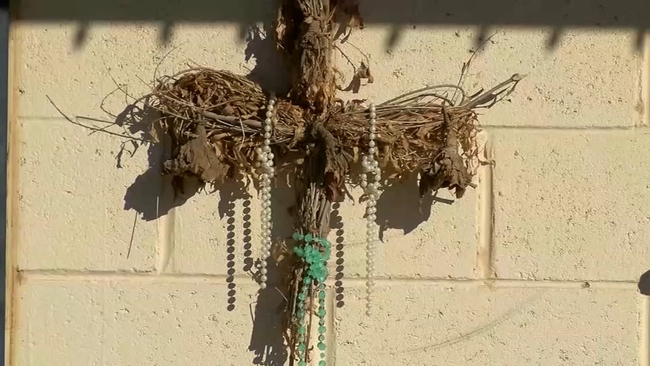 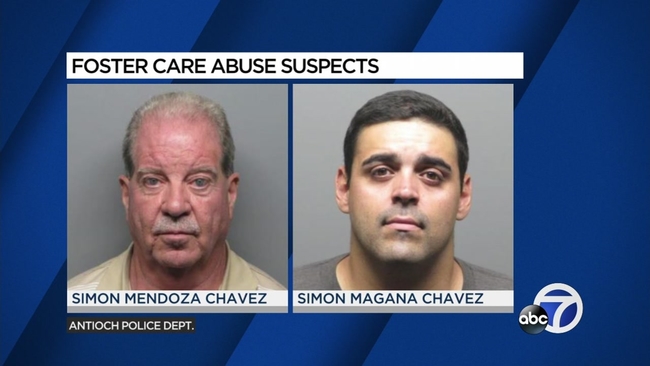