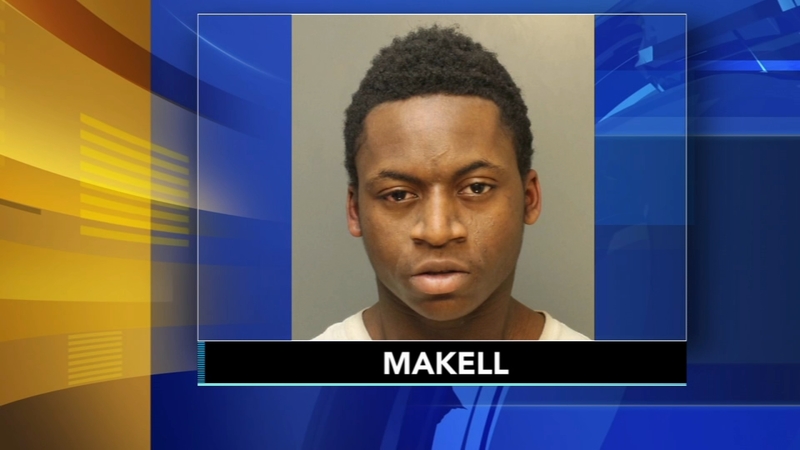 YEADON BOROUGH, Pennsylvania (WPVI) -- The Yeadon Police Department and the FBI have issued an arrest warrant for a man accused of targeting delivery drivers.

Police say 22-year-old Joseph Terrell Makell allegedly placed a food order at Best Quality Pizza on Tuesday, November 9, and arranged to have it delivered to a random Yeadon Borough address.

Upon the driver's arrival just before 9 p.m., officials say Makell and at least one other unknown subject pointed a firearm at the victim and stole his vehicle before fleeing the scene. The driver was not injured.

Authorities say the suspect threw the pizza driver's cell phone out the window as he fled. Fingerprints on the phone identified the suspect as Makell. 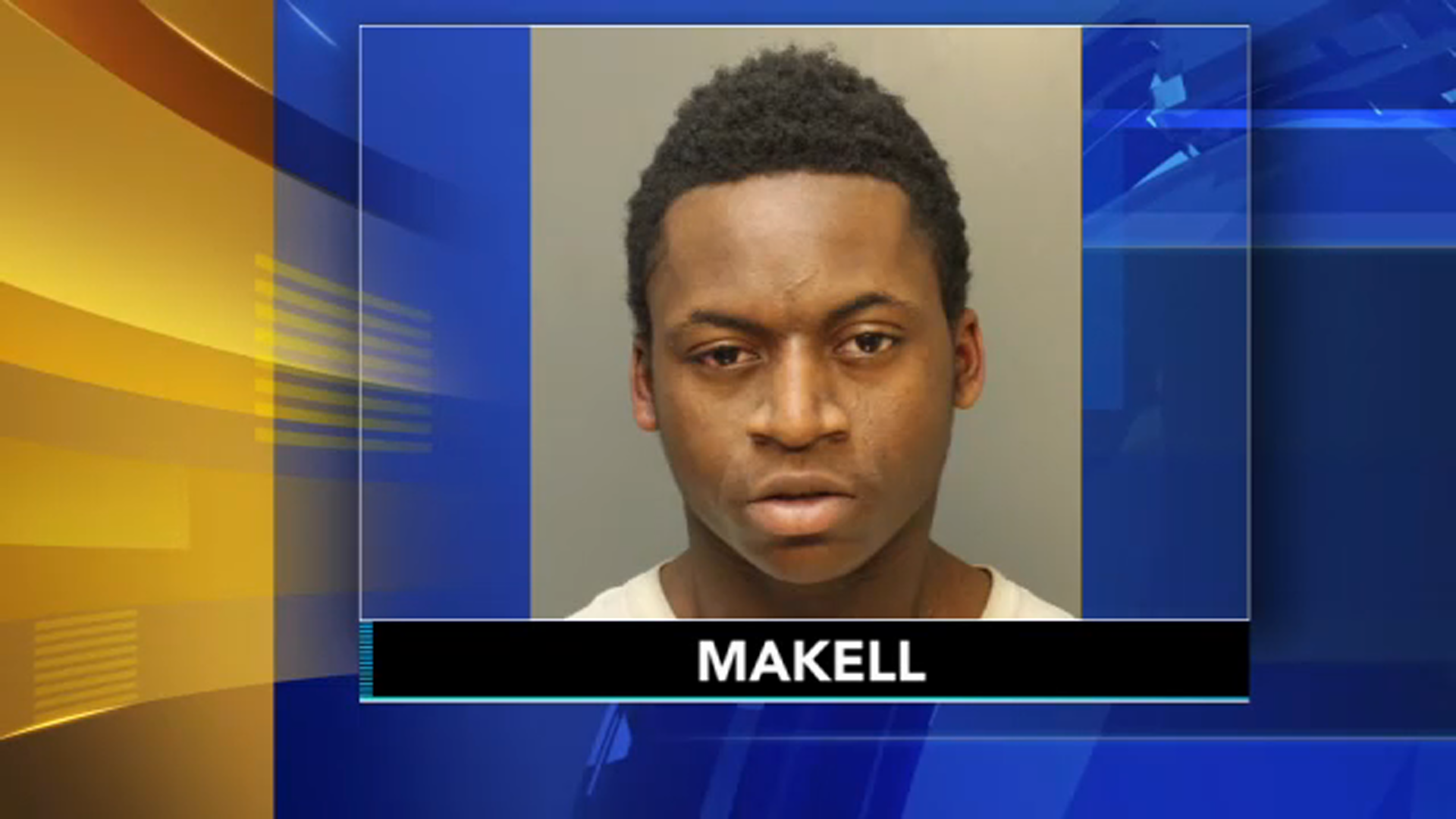 Authorities say Makell is also believed to be responsible for at least two other armed robberies of delivery drivers in the area.

According to Yeadon Detective Leah Cesanek, Makell is showing no signs of stopping and has even taunted them on social media.

"He is still on his social media accounts letting us know that he's out there. We need you to turn yourself in," said Cesanek. "His family members have made endless attempts to contact him but he has since blocked them on all forms of social media, as well as texting and communications."

Authorities believe Makell is still in the area. They consider him to be armed and dangerous.

Makell is described to be approximately 5'9" and 150 pounds. He was last known to reside in Darby, Pennsylvania.