Huff, 25, was released by the Eagles last week, two days after he was arrested for DUI, possession of an unloaded 9 mm handgun without a permit, possession of hollow-point ammunition and a small amount of marijuana. Police had pulled him over for speeding on the New Jersey side of the Walt Whitman Bridge.

Huff was a third-round draft pick in 2014. He saw action in 34 games with six starts from 2015-2016. Last season, he caught 27 passes for 312 receiving yards and three touchdowns. This season, he had 13 catches for 72 yards and had a kickoff return for a touchdown. The biggest question mark for him, though, is off the field.

"I have support on and off the field, whether I was here or whether I was in Philadelphia. I just made a bad decision at that time. I will learn from it and move forward," Huff said. "I had the belief in my faith that God was gonna put me in a place where he wanted me to be at. Obviously he wanted me to be in Tampa with a great group of guys. I'm just ready to move forward from that situation and start new here." 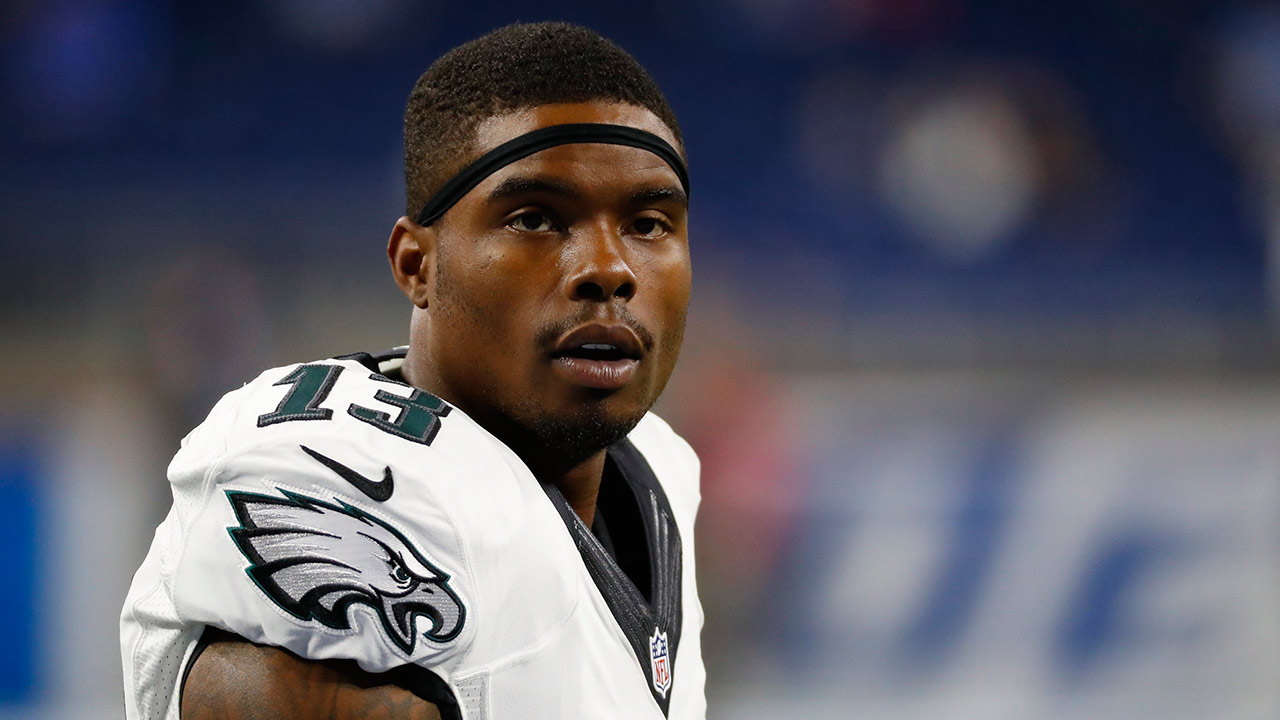