Officials call for an end to gun violence plaguing Philadelphia 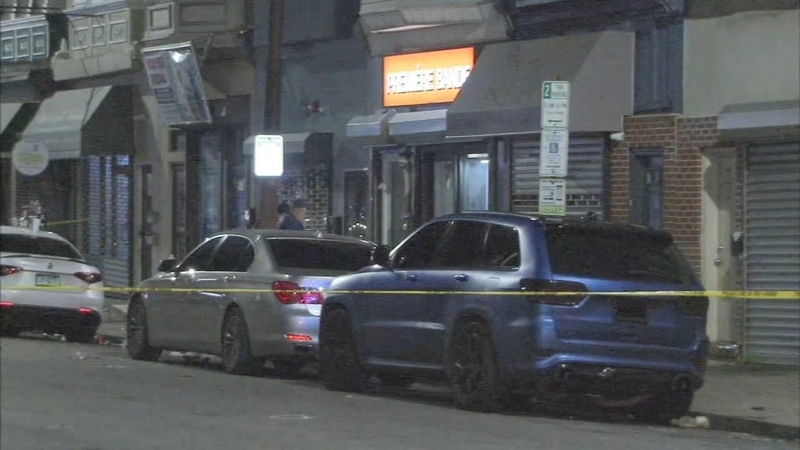 PHILADELPHIA (WPVI) -- Following a shooting at a July 4th barbecue that left two people dead, Philadelphia officials are calling for an end to the gun violence that continues to plague the city.

One of the victims in the July 4th triple shooting in West Philadelphia is related to Street.

According to police, Sircarr Johnson Jr., the owner of Premiere Bande, a clothing store in West Philadelphia, had invited the community to an Independence Day barbecue

Witnesses say, at first, they mistook the gunshots around 10:30 p.m. Sunday at 60th and Sansom streets for fireworks. Then they started to run. More than 100 shots were fired, police said.

Johnson and his 21-year-old friend, Salahaldin Mahmoud, were killed. A 16-year-old female was also shot and hospitalized in stable condition.

Mahmoud is one of Street's wife's cousins.

On Tuesday, Krasner also called for more funding to bring an end to the violence in the city.