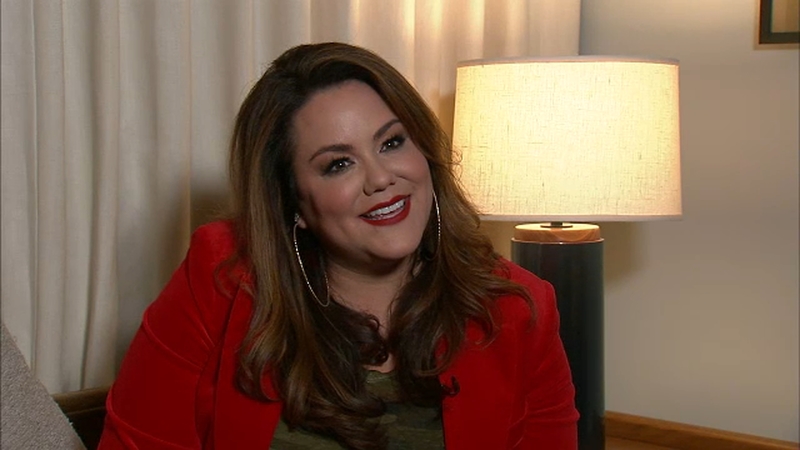 Family, love and joy abound in 4 seasons of 'American Housewife' for Mixon

NEW YORK -- ABC's "American Housewife" is in its 4th season and star Katy Mixon says a lot has changed since she shot the pilot episode.

Back then, the performer was single and playing a mom on TV, now the star is married in real life and has two children of her own.

"It's quite wild to enter into a situation that I was in a position of not kids and then in a millisecond have two, under the age of two, and we're still filming. So it's just been wild!" Mixon said. "It's been a really, really incredible experience playing the character, but now I know it from every angle."

This season has already featured guest appearances by cast members from "The Drew Carey Show" and our friend Kelly Ripa.

"Kelly Ripa is giving off geniusness, she was the most special, it's just, I don't know, whenever anyone is able to come in and play with us and be a part of it," Mixon said.

So what's next for Mixon's character Katie Otto? She's found her love of making lasagna - for everyone in Westport.

"Katie Otto ends up making lasagna for all of the historical guild people, she supports through lasagna, it's her way of giving back," Mixon said.