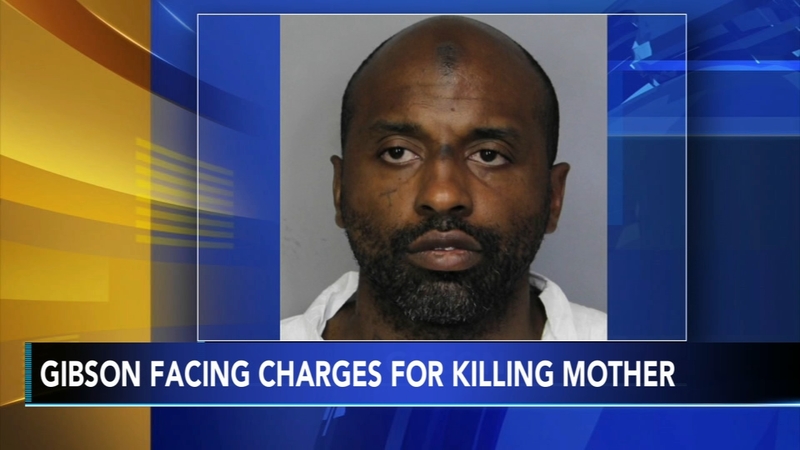 PHILADELPHIA (WPVI) -- The man accused of killing a Philadelphia Dunkin' store manager will now face murder charges in the shooting death of his own mother, the Philadelphia District Attorney's Office announced on Wednesday.

DA Larry Krasner has approved murder charges against Keith Gibson, 39, in connection with the February 2021 killing of his mother, Christine Gibson.

Keith Gibson was arrested on June 8 in Delaware following a robbery at a pharmacy in Wilmington, police said.

In addition to his mother's death, authorities say Gibson killed Christine Lugo during a robbery on June 5 in Philadelphia. Murder charges have already been approved in that case.

Authorities also say Gibson could be linked to a series of other crimes, including the killing of a store manager in Elsmere, Delaware.

Chief Inspector Frank Vanore of the Philadelphia Police Department says Gibson was out on parole at the time of his mother's death after serving more than a decade behind bars for previous homicide and robbery cases.

Gibson remains in Delaware on robbery charges. He is expected to be extradited back to Philadelphia but no timetable has been given.