Suspect in killing of Dunkin' manager in Philly may be linked to several violent crimes: police PHILADELPHIA (WPVI) -- Philadelphia District Attorney Larry Krasner has approved charges of murder and related offenses against the man accused of shooting and killing the manager of a Dunkin' store over the weekend.

And that may be just the beginning into the investigation of 39-year-old Keith Gibson, police say. 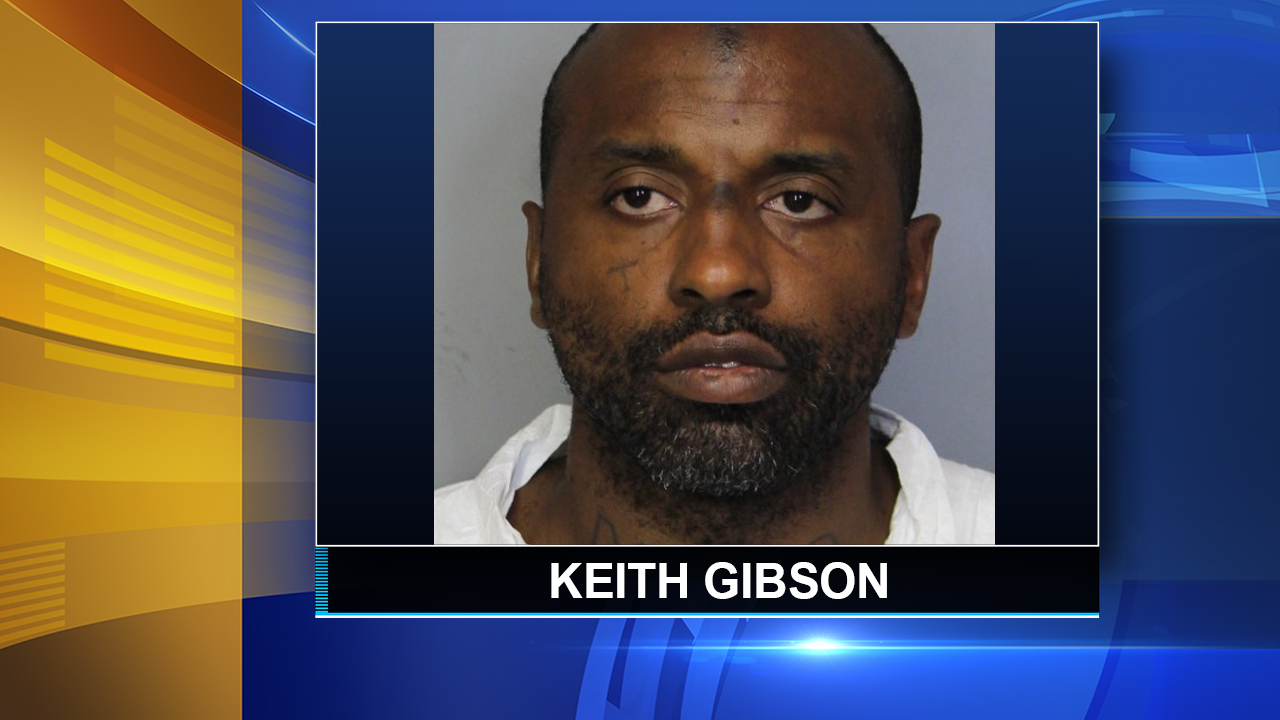 The suspect may be linked to at least five other violent crimes, including the murder of another store manager in Delaware.

Gibson was arrested Tuesday after a violent robbery at a pharmacy in Wilmington.

That arrest, combined with the surveillance video from the murder of Christine Lugo at a Dunkin' shop in Philadelphia this past weekend, has developed into a wide-ranging investigation. 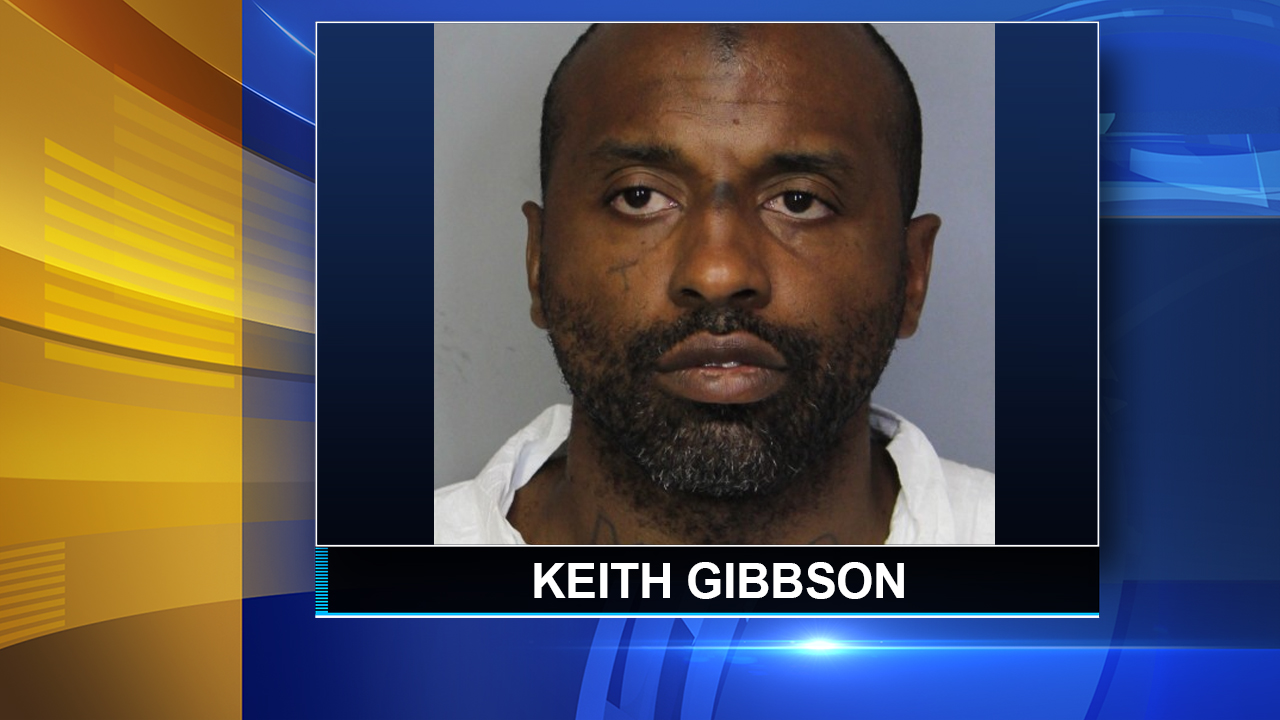 Authorities are working to determine if Gibson could be responsible for a laundry list of violent crimes, including the murder of his own mother who was found shot to death this past February in the city.

Chief Inspector Frank Vanore of the Philadelphia Police Department says Gibson was out on parole at the time after serving more than a decade behind bars for previous homicide and robbery cases.

But investigators came up with nothing solid enough to make the arrest.

Now, the hope is that police can link the gun used when Lugo was murdered with the death of Gibson's mother.

"Now we have a firearm recovered. We do have some ballistic evidence, obviously, with the bullet that hit his mom. So, we're looking to see if we can link them in that way," Vanore said.

Gibson is also being linked to the death of Leslie Basilio, the manager who was shot and killed inside a Metro PCS T-Mobile Store in Elsmere, Delaware.

As of Wednesday, authorities in both Delaware and Philadelphia are working to determine if Gibson was behind at least five other homicides, shootings and robberies, with that number expected to rise over the days and weeks to come.

"We will work to extradite him back to Philadelphia," Vanore said.