Overdose deaths on the rise in Pennsylvania amid COVID-19 pandemic 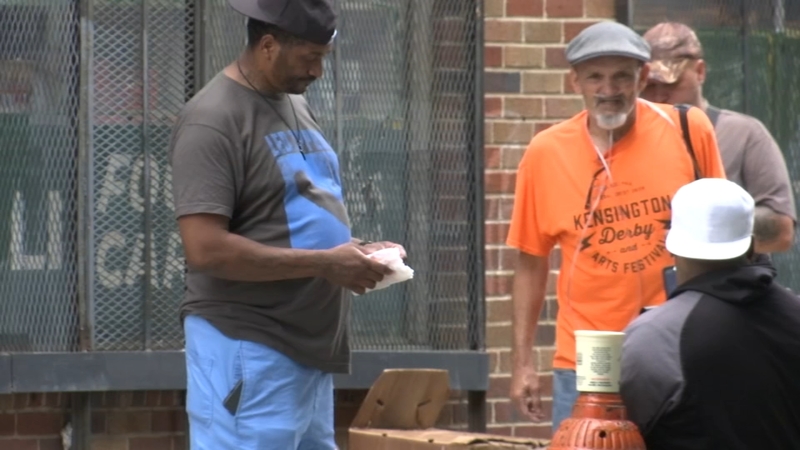 Overdose deaths on the rise amid COVID-19 pandemic

Monday marked International Overdose Awareness Day, but for House, it's another day he's trying to help people get clean.

"Being with a significant other, having two children and then that person dying, OD'ing from heroin. That was rock bottom for me," he said

Now, he works at First Stop Recovery, a non-profit that houses and helps people who want to recover from addiction. The director says the COVID-19 pandemic has made that more challenging.

"It does hurt us. There's a lot of people I'd like to take in to help but I can't," said Frank Aikens, who runs the center.

He says he can only take people who have paperwork that proves they don't have the virus. It's for everyone's safety, including his own, as he has lung disease.

"That's why I can't wear a mask. I have a hard time breathing with that," he said.

He's still treating the people he can while overdose numbers rise in Pennsylvania. The Action News data journalism team says overdose deaths are up 5% this year and fewer people are asking for help. Calls to the state hotline are down 14%.

The state says some of that is fear of the virus. But Aikens says the situation many people are in is already life and death.