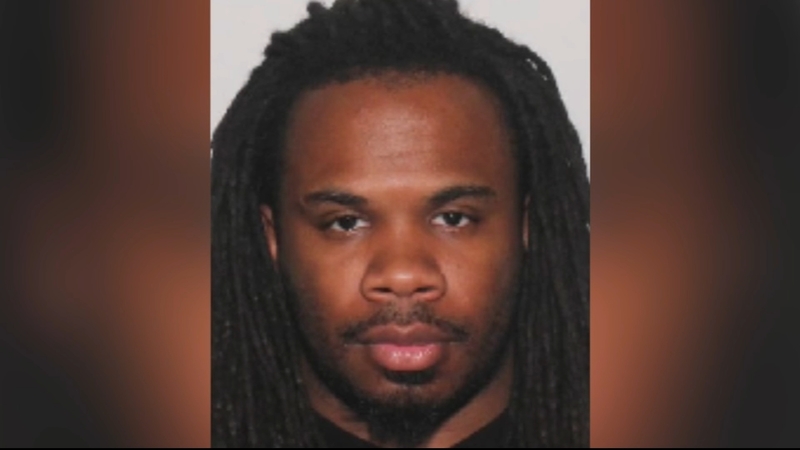 Accused serial rapist being investigated for attacks in 8 states

PHILADELPHIA (WPVI) -- Local and federal investigators say the man accused of going on a violent crime spree in Philadelphia is possibly linked to sexual assaults and robberies in a total of eight states across the country.

Investigators say Bennett, who is from Indianapolis, for some reason allegedly chose Philadelphia to target unsuspecting women between May 15 and May 18.

CAPTURED: An accused serial stalker and rapist who was being sought for multiple attacks on women in the Philadelphia region has been arrested out of state on Saturday, Action News has learned.

In every case but one, Bennett allegedly followed female employees of gentleman's clubs in Philadelphia as those victims drove home from work.

In total, investigators say Bennett was involved in at least six criminal incidents, three of them ended with the victims being raped.

The list of charges filed in this case includes several counts of rape, robbery, burglary, and firearms offenses just to name a few.
The question now is how long will it take for the suspect to be extradited to Pennsylvania?

It turns out Bennett is being investigated for violent attacks in eight states including Indiana where he's being held behind bars.

But FBI officials say it was the information provided by Philadelphia police investigators, and the victims here, that helped them make the arrest this past Saturday.

"The investigation quickly focused on Kevin Bennett," says FBI Spokesperson Mike Breslin, "who after 36 hours of surveillance by our Indianapolis Violent Crimes Task Force was taken into custody."

Law enforcement officials involved in this investigation would not comment on Bennett's criminal history, other than to say he is a convicted felon.