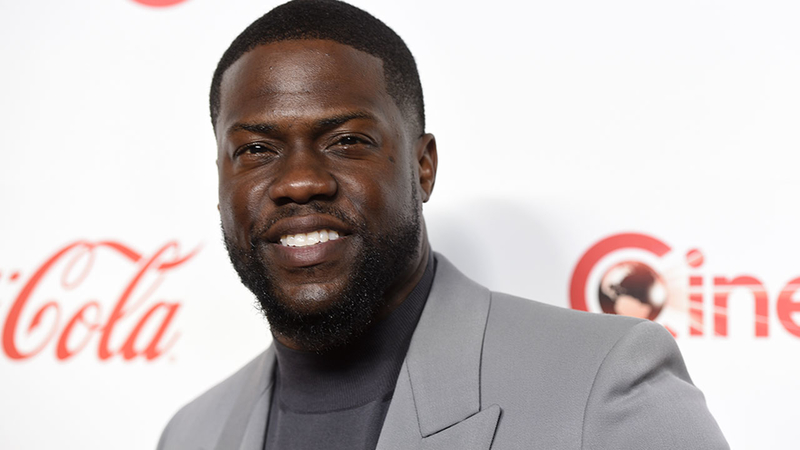 The crash happened around 12:45 a.m. in the area of Mulholland Highway and Cold Canyon Road, according to the California Highway Patrol.

Hart was a passenger in his own classic 1970 Plymouth Barracuda when the driver lost control turning from Cold Canyon onto Mulholland.

The Barracuda veered off the road and rolled down the embankment, according to the CHP report. Two people were initially trapped in the rollover.

Hart suffered major back injuries and was brought to Northridge hospital, the CHP said.

The driver of the vehicle was also hospitalized. The other passenger complained of pain but did not go to a hospital.

An update on Hart's condition was not immediately available, but it does not appear the injuries were life-threatening.