CHICAGO -- LaCroix has denied claims in a class-action lawsuit that its sparkling water, billed as "innocent" and "100 percent natural," contains an ingredient used in cockroach insecticide.

The lawsuit, filed Monday in Cook County, Illinois, by the law firm Beaumont Costales, alleges that testing found other artificial ingredients in addition to linalool, the insecticide ingredient.

"These chemicals include limonene, which can cause kidney toxicity and tumors; linalool propionate, which is used to treat cancer; and linalool," Beaumont Costales wrote in a release. The firm claimed LaCroix and its parent company "intentionally misled consumers into believing LaCroix (is) all-natural in order to drive sales of the product."

LaCroix denied the allegations on social media, writing that the flavors in its products are "derived from the natural essence oils from the named fruit used in each of the flavors."

"All essences contained in LaCroix are certified by our suppliers to be 100% natural," the company added.

LaCroix doubled down on its refutation of the allegations late Friday, writing on social media: "We've heard your comments and want to address all the misleading allegations. LaCroix sparkling water is a healthy beverage. All ingredients in LaCroix are natural."

The FDA has no specific guidelines for use of the term "natural" in food marketing, though the agency has said that it expects the term to mean "nothing artificial or synthetic (including all color additives regardless of source) has been included in, or has been added to, a food that would not normally be expected to be in that food."

Experts said consumers shouldn't jump to conclusions about the claims in the lawsuit.

"The consumer should not be alarmed by this lawsuit. The compounds under discussion occur naturally in citrus beverages like orange juice and lime juice," Roger Clemens, adjunct professor of pharmaceutical sciences at the University of Southern California, told ABC News.

Beaumont Costales filed the class-action suit on behalf of Lenora Rice and others who claimed they were injured by ingredients in the popular sparkling water. In addition to damages, the firm is seeking to "stop LaCroix from falsely labeling and promoting its products as natural."

National Beverages, LaCroix's parent company, called the lawsuit's allegations "false, defamatory and intended to intentionally damage National Beverage and its shareholders" and said in a release that it will "vigorously seek actual and punitive damages among other remedies from everyone involved in the publication of these defamatory falsehoods." 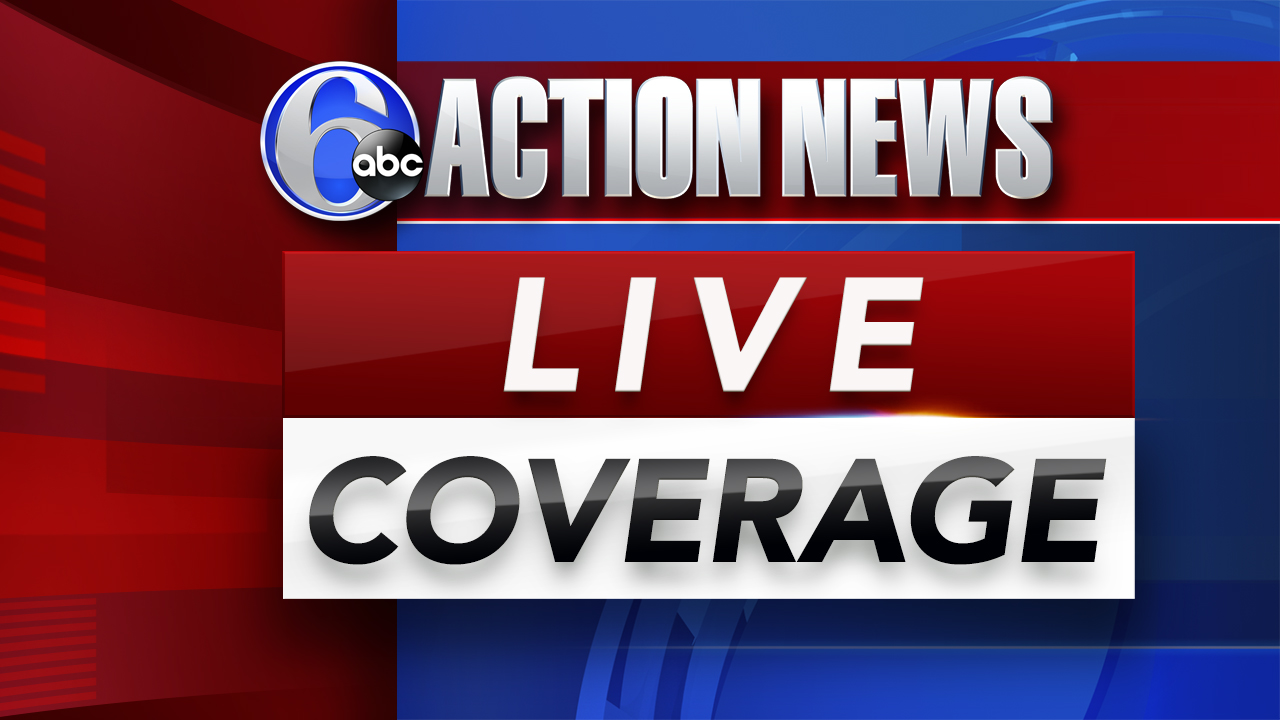