A Montgomery County, Pennsylvania family is combatting the increase spotted lanternfly problem with a trap made of rubber and netting from his 3D printer.

HUNTINGDON VALLEY, Pennsylvania (WPVI) -- A Montgomery County, Pennsylvania family is taking matters into their own hands after finding their spotted lanternfly problem only keeps getting bigger.

The Department of Agriculture is asking anyone who has an infestation to report it so it can trace and contain the bug. 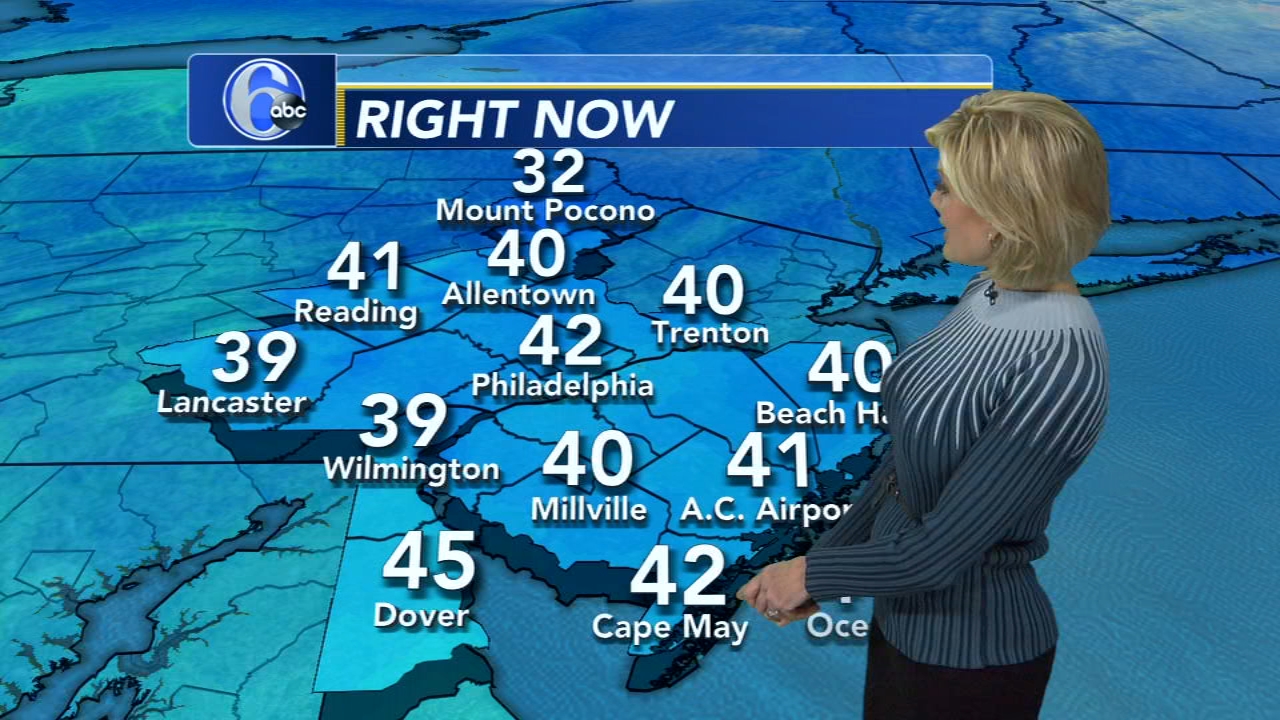 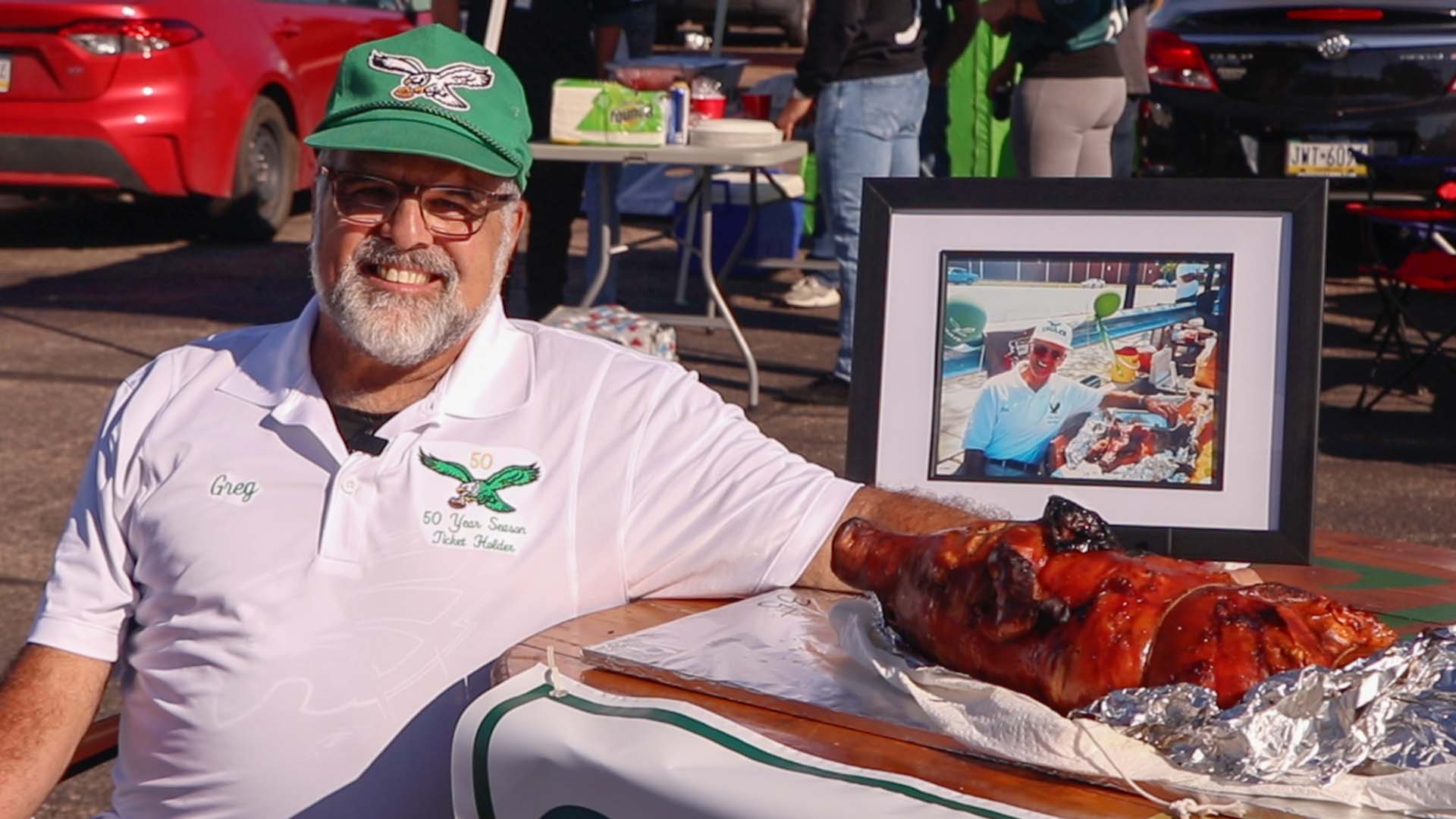