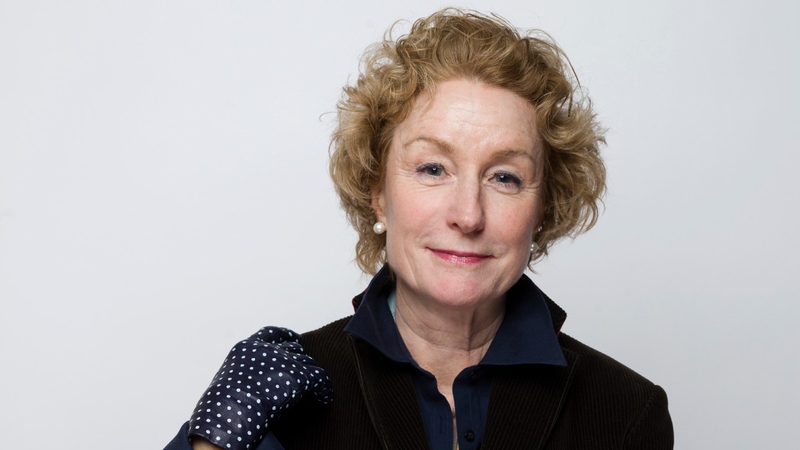 Actress Lisa Banes dies after being struck by scooter

NEW YORK -- Actress Lisa Banes has died after being struck by a scooter in a hit-and-run in New York City earlier this month.

Her publicist, David Williams, released a statement Monday saying, "We are heartsick over Lisa's tragic and senseless passing. She was a woman of great spirit, kindness and generosity and dedicated to her work, whether on stage or in front of a camera and even more so to her wife, family and friends. We were blessed to have had her in our lives."

Banes was hit by a scooter around 7:30 p.m. on June 4 at the intersection of Amsterdam Avenue and West 64th Street in Manhattan.

The actress was crossing Amsterdam Avenue on the way to visit the Julliard School, her alma mater, Williams said.

Williams said Banes was taken to Mount Sinai Morningside hospital to be treated for "substantial injuries."

The person riding the scooter fled from the scene, police said. There have been no arrests.

Banes appeared in numerous television shows and movies, including supporting roles in "Gone Girl" starring Ben Affleck in 2014 and "Cocktail" with Tom Cruise in 1988.

On television, Banes had roles on "Nashville," "Madam Secretary," "Masters of Sex" and "NCIS."

"I am deeply saddened at the news of Lisa Banes' passing," Seth MacFarlane tweeted. "We had the good fortune to work with her on The Orville this past year. Her stage presence, magnetism, skill and talent were matched only by her unwavering kindness and graciousness toward all of us. A tremendous loss..."