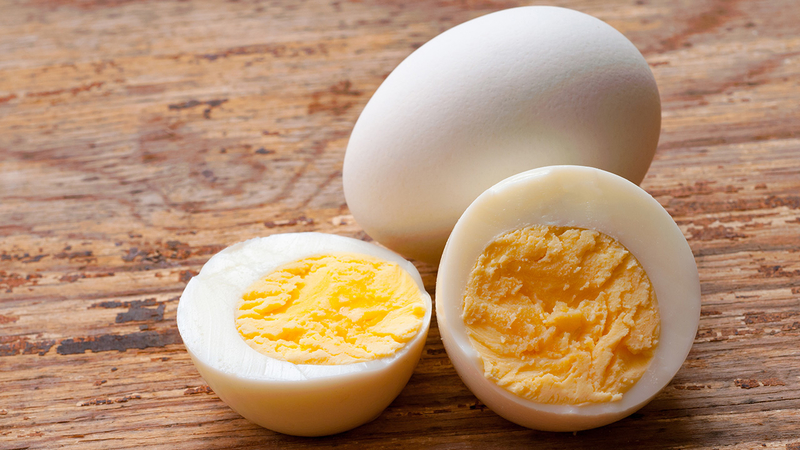 What to know about listeria

Health officials are investigating an outbreak of Listeria that sickened seven, killing one, and warning at-risk people to throw away store-bought hard-boiled eggs.

The Centers for Disease Control said seven people in five states -- Pennsylvania, Texas, Florida, Maine and South Carolina -- were sickened. Four have been hospitalized, and one death was reported in Texas.

One illness was reported in a newborn who was infected while the mother was pregnant. The baby has survived.

The investigation revealed that eggs produced by Almark Foods of Gainesville, Ga., are a likely source. They have been packaged under a variety of brands and sold nationwide.

The CDC is warning against selling, serving or using these hard-boiled eggs to make other foods, such as egg salad.

People who have a higher risk of infection, such as pregnant women and their newborns, adults ages 65 or older, and people with weakened immune systems, should throw away all store-bought hard-boiled egg products. This does not include eggs hard-boiled at home.

Listeria can lead to severe infections but can cause different symptoms in different people. Pregnant women, for example, typically experience only fever, but the infection could put their unborn children at risk. Symptoms usually start one to four weeks after eating contaminated food.