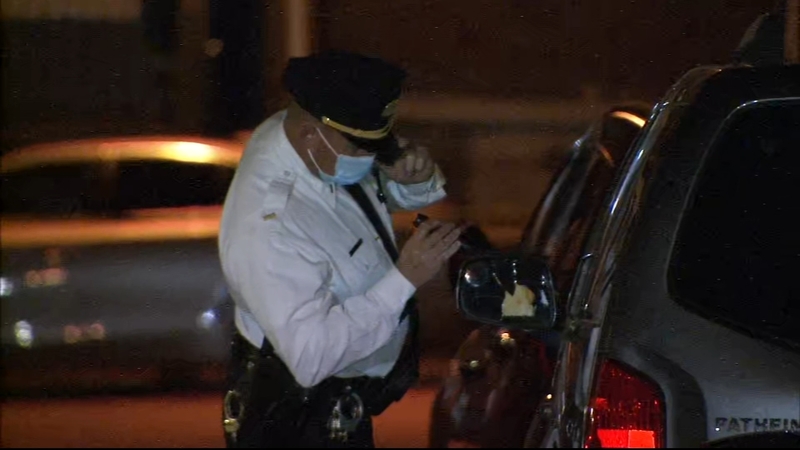 PHILADELPHIA (WPVI) -- A 21-year-old man was shot to death inside a parked vehicle in Philadelphia's Logan section.

It happened around 4 a.m. Wednesday on the 2100 block of Furley Street.

Police responded to the reports of gunshots.

Once at the scene, they found the victim in a parked vehicle suffering from three gunshot wounds.

The victim was taken to Albert Einstein Medical Center where he was pronounced dead a short time later.

He becomes the city's 141st homicide of the year, a total 31% higher than this time last year.