Coworkers promise to share big lottery winnings, one cashes the ticket for herself 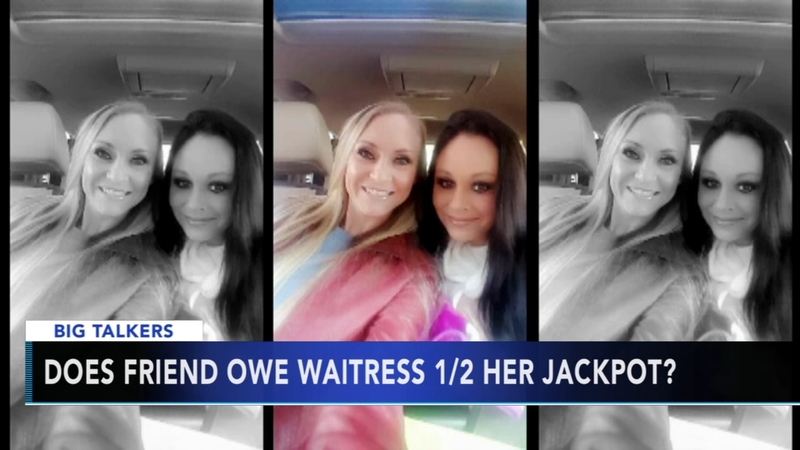 Coworkers promise to share big lottery winnings, one cashes the ticket for herself

A lucky lottery ticket ended a friendship and may have started a legal fight.

On December 22, the boss at an Arkansas burger joint bought a roll of scratch-offs as an early Christmas gift for his waitresses.

Leslie Underwood and her best friend/colleague, Mandy Vanhouten, each took five tickets to a booth and started scratching.

A few minutes later, Vanhouten realized they hit it big. One of the tickets she scratched was worth $300,000.

Since they both were playing at the same time and work the same shift, the waitresses agreed to split the prize evenly.

But the next day, Vanhouten did not show up for work. It turns out, she snuck over to the lottery office and claimed the jackpot for herself.

Underwood only realized what happened when she saw her friend posing for a lottery photo, holding a giant check.

She says she now wishes she would have listened to a warning from her generous boss, who happens to be named Lucky.

Underwood says Lucky told the women, 'You all won't be friends after this.'

Underwood replied, "And we were like why would you say that? Money changes people. Now we see."

Though Vanhouten is the only one who signed the back of the ticket, if Underwood does not get her fair share she plans to hire a lawyer.