Officers were called to the area earlier that evening for a domestic dispute involving the victim and his fiancé.

A Philadelphia woman who allegedly shot her mother's fiancé on New Year's Eve has turned herself in to authorities.

LOWER MERION TWP., Pennsylvania (WPVI) -- A Philadelphia woman who allegedly shot her mother's fiancé on New Year's Eve in Bala Cynwyd has turned herself in to authorities, officials said Monday.

According to the Montgomery County District Attorney's Office and Lower Merion Township police, Williams shot 49-year-old Adrionne Reaves in the lobby of the Delwyn Apartments at 20 St. Asaphs Road.

Investigators said one of the responding officers had been called to the apartment parking lot at 8:29 p.m. that night for a domestic dispute involving Reaves and his fiancé, Joi Furman.

The two told the officer that the dispute was verbal, and they agreed to separate for the night.

Officials say Reaves arranged to be picked by his daughter at a nearby location but returned to the apartment parking lot to find a set of misplaced keys.

Surveillance footage shows Reaves and three women, his fiancé and her mother, Florence Furman, allegedly in the apartment lobby when Reaves suddenly collapsed.

Soon after, police allege that Williams was spotted leaving the lobby.

Police say Williams is Jodi Furman's daughter and lives in Philadelphia with her grandmother Florence Furman.

Detectives found that Williams owns a 9mm semi-automatic handgun and has a valid permit to carry a concealed firearm in Philadelphia.

Evidence investigators used to help their search for Idaho killer 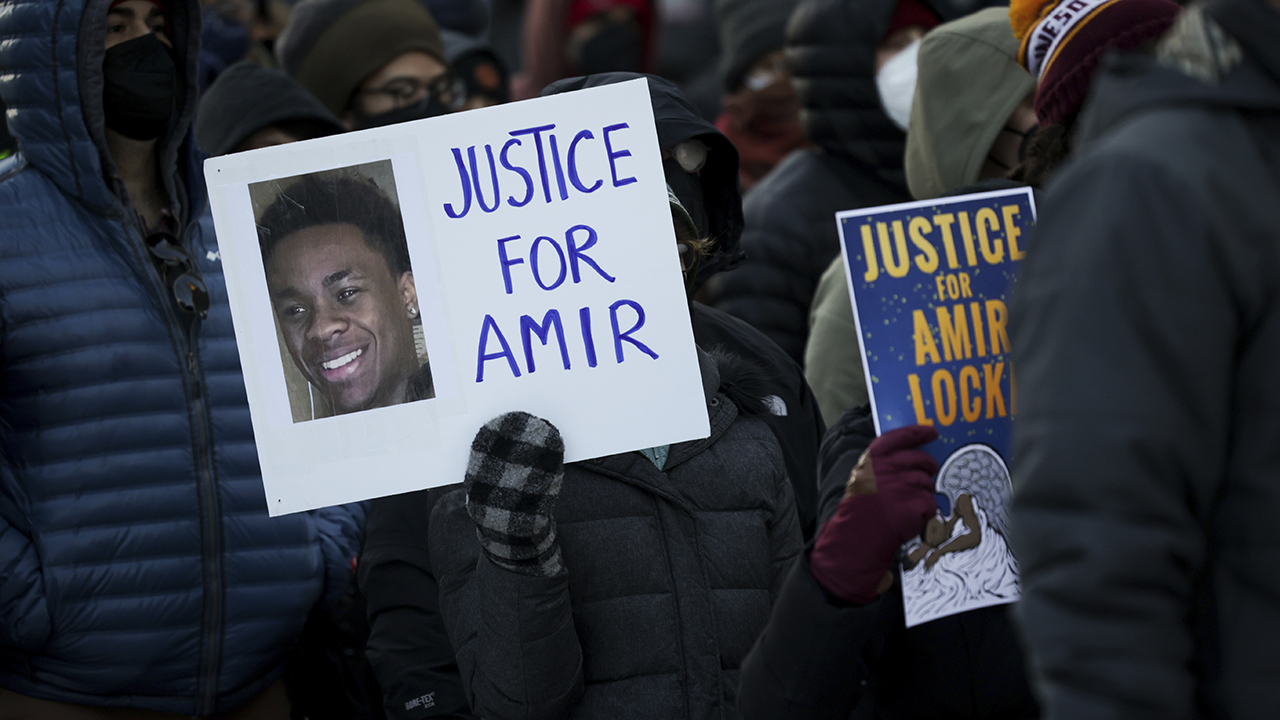